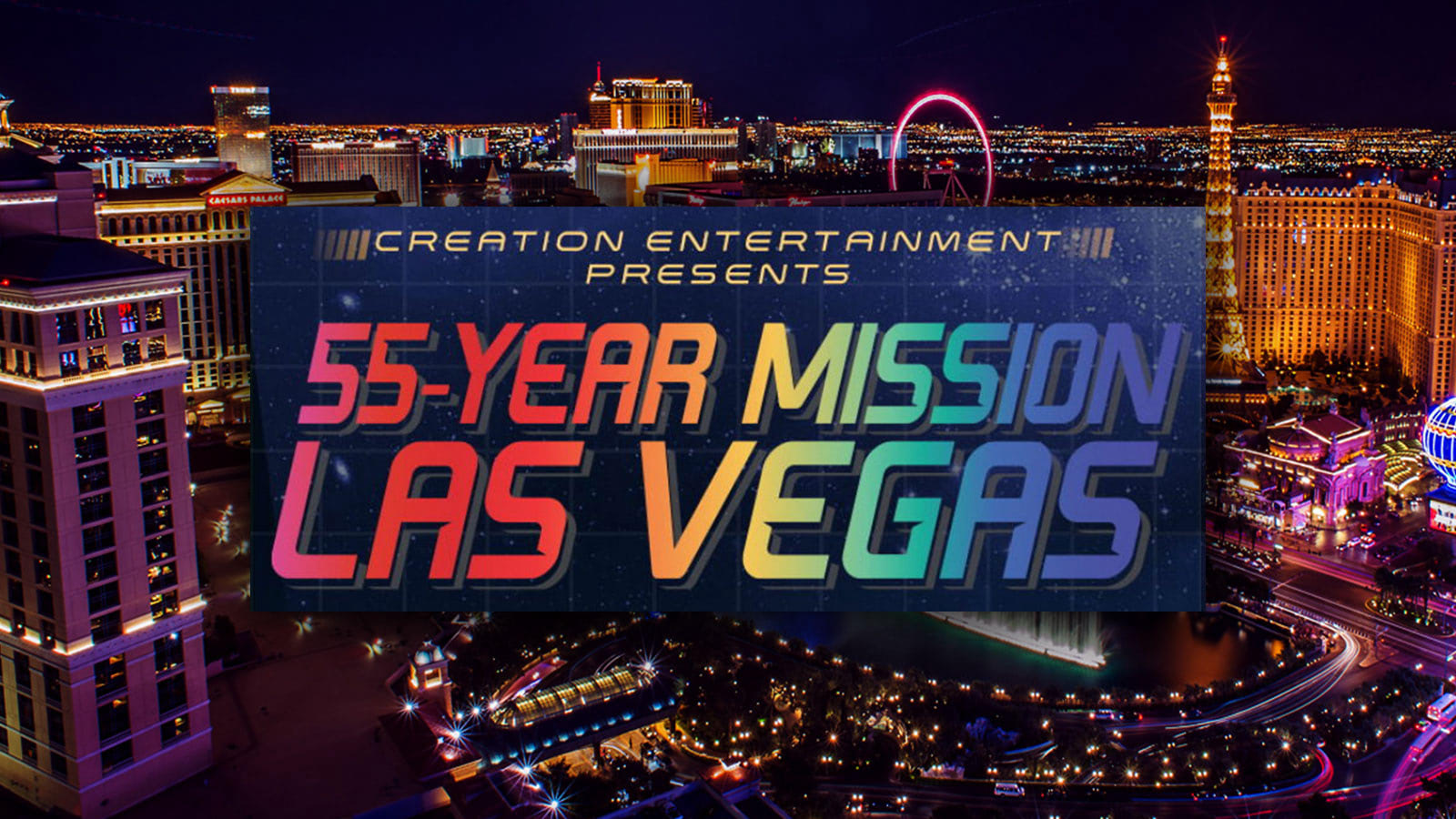 Star Trek fans from around the world will set their coordinates for Las Vegas on August 11 – 15 at the Rio Suites Hotel for the galaxy’s largest annual Convention featuring over 100 Star Trek actors.

This gathering marks the 55th Anniversary of Star Trek, and over 15,000 are expected to be in attendance.

This five-day event will feature numerous highlights including:

In addition to celebrities, the non-stop theatrical show will include behind-the-scenes presentations, costume and trivia contests, no-minimum bid auctions of unique collectibles and one-of-a-kind items, and special fan-made music videos. The exhibit hall will boast major companies and distributors selling and displaying sci-fi collectibles from across the universe.

Along with nighttime-themed parties, the Saturday Night Gala Celebration will return with the Nevada Pops Orchestra.  This special night features Maestro Richard McGee and a 45-piece orchestra who will honor Gene Roddenberry’s 100th birthday and his legacy and impact.  Special quest conductors will be Dennis McCarthy (Grammy Award-winning composer) and Jeff Russo (Emmy Award-winning composer known for his score of “Star Trek: Discovery”). Anthony Rapp (Star Trek: Discovery) and Isa Briones (Star Trek: Picard) will perform with the orchestra.  The concert will take place Saturday, August 14 at 9:30 p.m. (a separate ticket of $75 is required for general admission).

Want to get married in Las Vegas-style?  Now you can say “I do” on the Original Series Bridge or The Next Generation’s 10 Forward replicas.  Wedding packages start at $1500 (include ceremony and photo session at location) and can accommodate up to 50 guests.

For cosplayers, Saturday is the day!  The Costume Competition with celebrity judges, special on-stage costume panels, the annual Costume Parade throughout the convention, and a number of cosplayer meet-ups are all scheduled. Garak’s Tailor and Repair will be returning to handle any emergency costume repairs for free throughout the weekend.

For further information, call Creation Entertainment, 818-409-0960, or visit our website at www.creationent.com.

Become a part of the community, and follow the convention online: 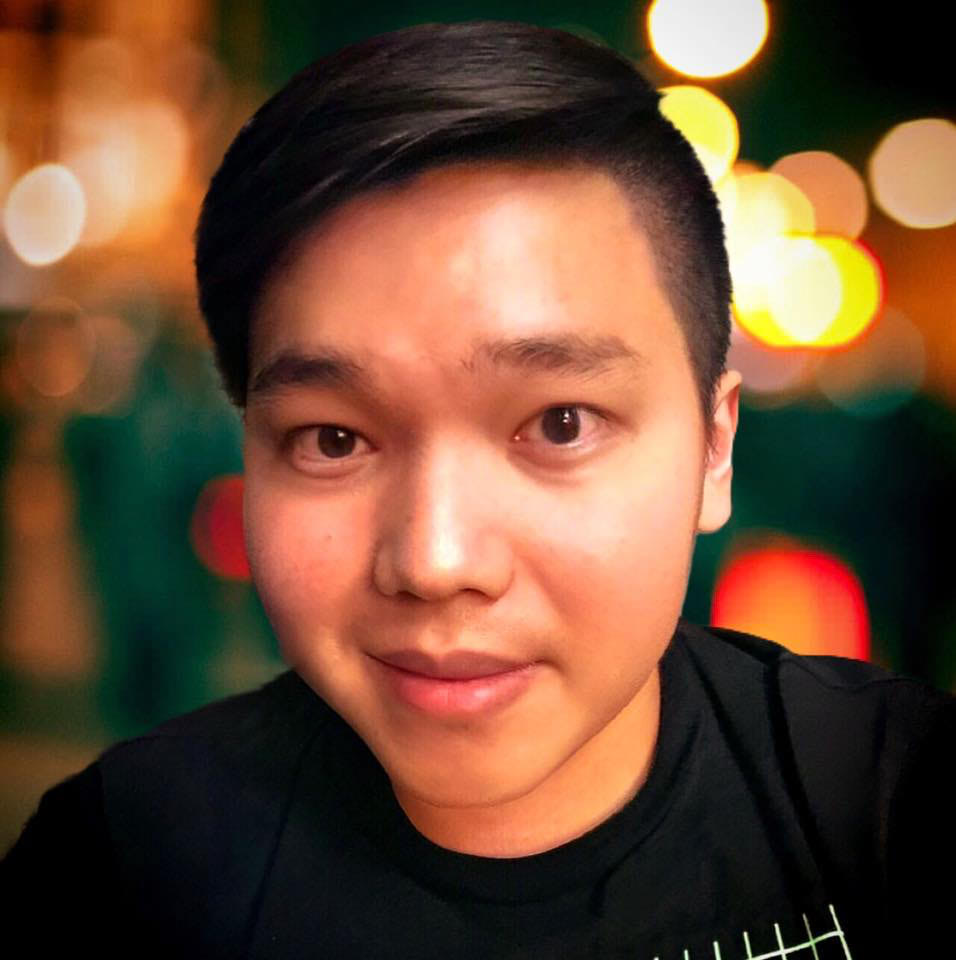