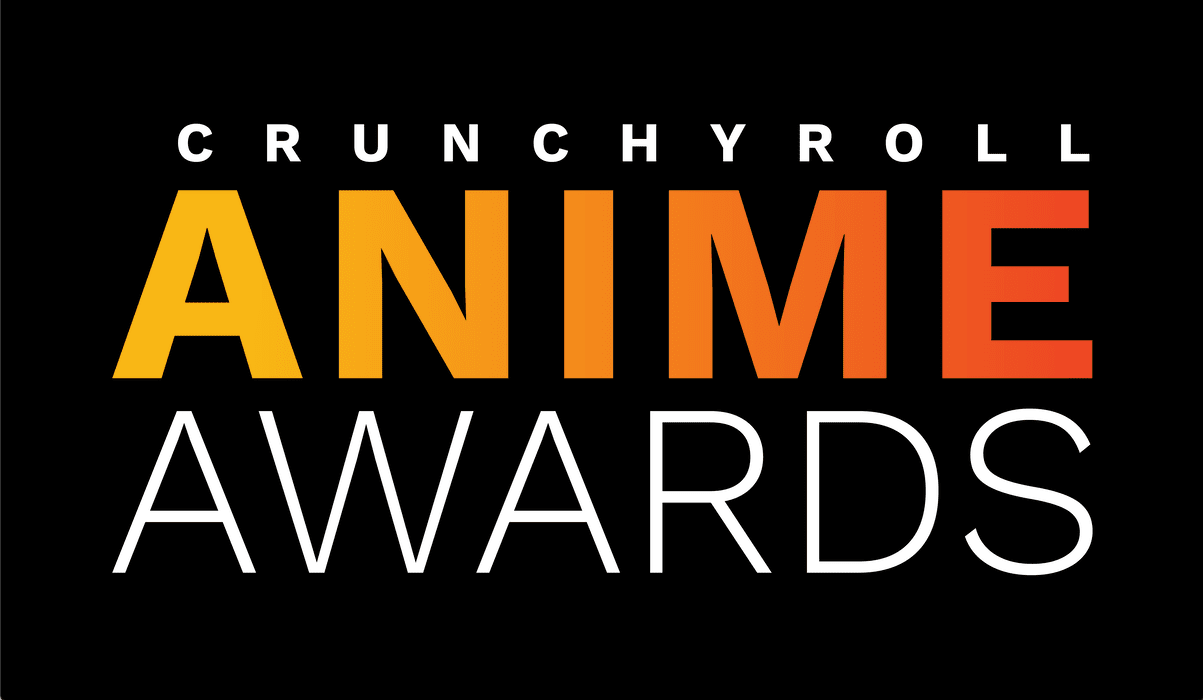 Crunchyroll, the world’s most popular anime brand, has announced the winners from the fourth annual Anime Awards, a celebration of the best and brightest in Japanese animation from last year.

Anime’s popularity has continued to soar over the last year with the industry valued at more than $10 billion. Fans also have more ways to enjoy anime than ever before, through streaming, fan events, theatrical screenings, celebrity and athlete endorsements, and video games, just to name a few.

This year, over 11 million global votes were cast across 18 categories from fans celebrating their favorite characters, series, and creators, eclipsing the 5 million votes cast in 2019. The top five countries that voted this year were the United States, Brazil, Mexico, the United Kingdom, and Canada. Winners of the Anime Awards were announced during a live event at the Crunchyroll HQ in San Francisco, hosted by WWE® Superstar Xavier Woods™ (AKA Austin Creed) and streamed on the Crunchyroll homepage and across Crunchyroll social media platforms.

The Crunchyroll Anime Awards was sponsored by Bokksu, the leading subscription box and media platform for Japanese snack food discovery and authentic storytelling, and Naruto Slugfest, launching in Spring of 2020 from Mars Games.

Winners of this year’s Crunchyroll Anime Awards include:

Anime of the Year: Demon Slayer: Kimetsu no Yaiba

Best Girl: Raphtalia, The Rising of the Shield Hero

Crunchyroll announced that four new titles will be coming to the platform including:

Synopsis: Shingo Ichinomiya, a 25-year-old man working at a firm company, while thinking of tomorrow’s busy working day, goes to sleep. However, when he woke up, he found himself in a room unknown to him and realized that he is inside a 6-years-old body, taking over his body and mind. He soon learns from the memories of the boy that the boy was born as the youngest child of a poor noble family living in a backcountry. Having no administrative skills, he can’t do anything to manage the vast land his family has. Fortunately, he is blessed with a very rare talent, the talent of magic. Unfortunately, while his talent could bring prosperity to his family, in his situation it only brought disaster. This is the story of the boy, Wendelin Von Benno Baumeister, opening his own path in a harsh world.

My Next Life As a Villainess: All Routes Lead to Doom! (April 2020)

Synopsis: Wealthy heiress Katarina Claes is hit in the head with a rock and recovers the memories of her past life. It turns out the world she lives in is the world of the game Fortune Lover, an otome game she was obsessed with in her past life… but she’s been cast as the villain character who tries to foil the protagonist’s romances! The best ending the game has for Katarina is exile, and the worst, death! She’ll have to find a way to avoid triggering the flags of doom, and make her own happy future! The misunderstanding-based screwball love comedy now begins!

Winner of the Best Animation award, “Mob Psycho 100 II” is featured in the mobile game “Mob Psycho 100: Psychic Battle,” an original, turn-based RPG mobile game, which is available for download now on iOS and Android.

To increase global participation, Crunchyroll localized voting for the Anime Awards in 8 languages and held 6 watch parties around the world in Sydney, Australia; São Paulo, Brazil; Richmond and Toronto, Canada; and Fort Worth and New York City, US.

Fans participated in two contests during the Anime Awards. Crunchyroll offered a Bokksu giveaway on Twitter during the livestream. Within the livestream chats on Facebook, Twitch, and YouTube; US-based fans entered to win one of three custom-made Crunchyroll-Hime skinned Xbox consoles by posting #himexbox.