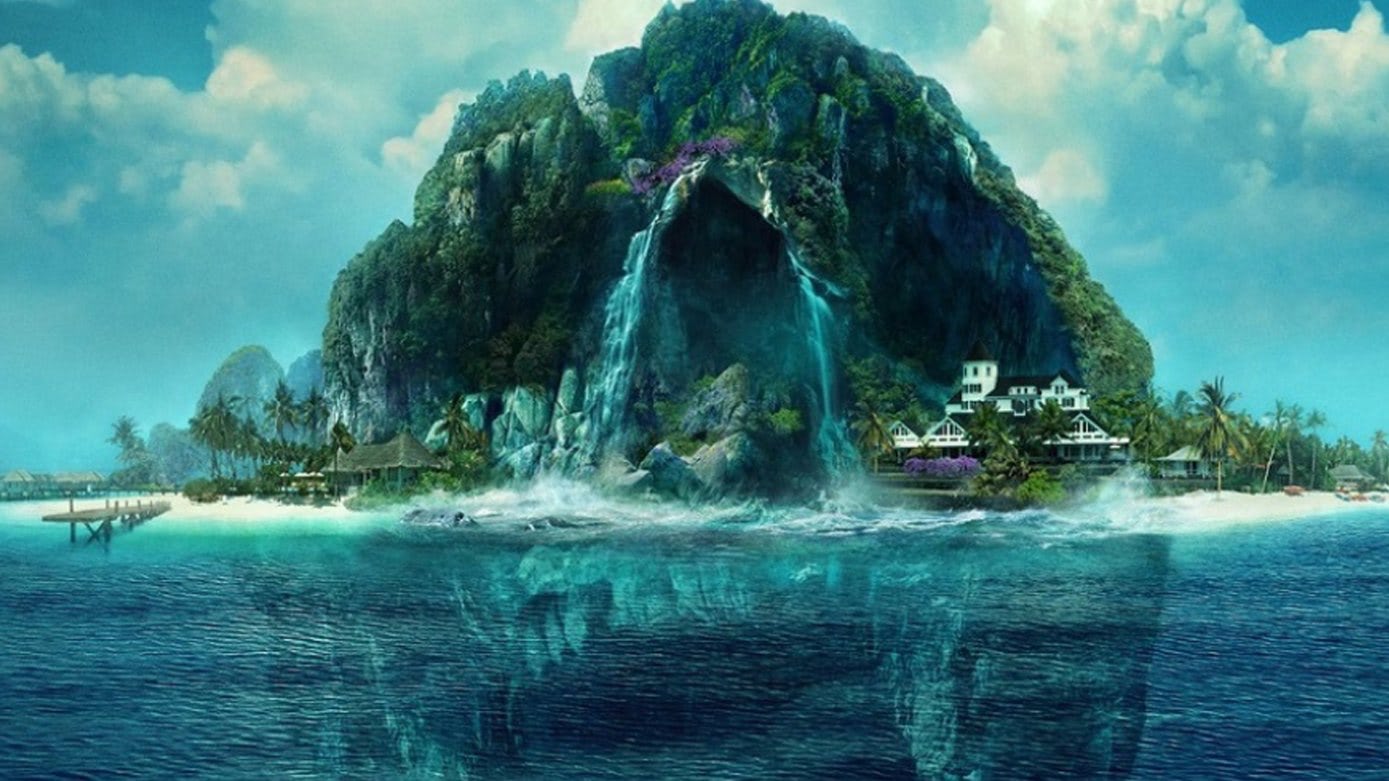 We’re working with Blumhouse’s FANTASY ISLAND, a new suspense/thriller based on the TV series, and are hosting a giveaway for 1 lucky Phoenix, AZ reader and 1 Las Vegas, NV reader to win a pair of tickets to see the movie during it’s theatrical run.

These passes will be valid beginning the Tuesday after opening through the film’s run at any Harkins Theatres (PHX) and Regal Cinemas (LV) in the area.

*Make sure to only enter the contest below for the location you’re in.

Synopsis: In Blumhouse’s Fantasy Island, the enigmatic Mr. Roarke makes the secret dreams of his lucky guests come true at a luxurious but remote tropical resort. But when the fantasies turn into nightmares, the guests have to solve the island’s mystery in order to escape with their lives.

Based upon the Television Series Created by: Gene Levitt

THE CONJURING: THE DEVIL MADE ME DO IT | Advanced Screening Giveaway [AZ]