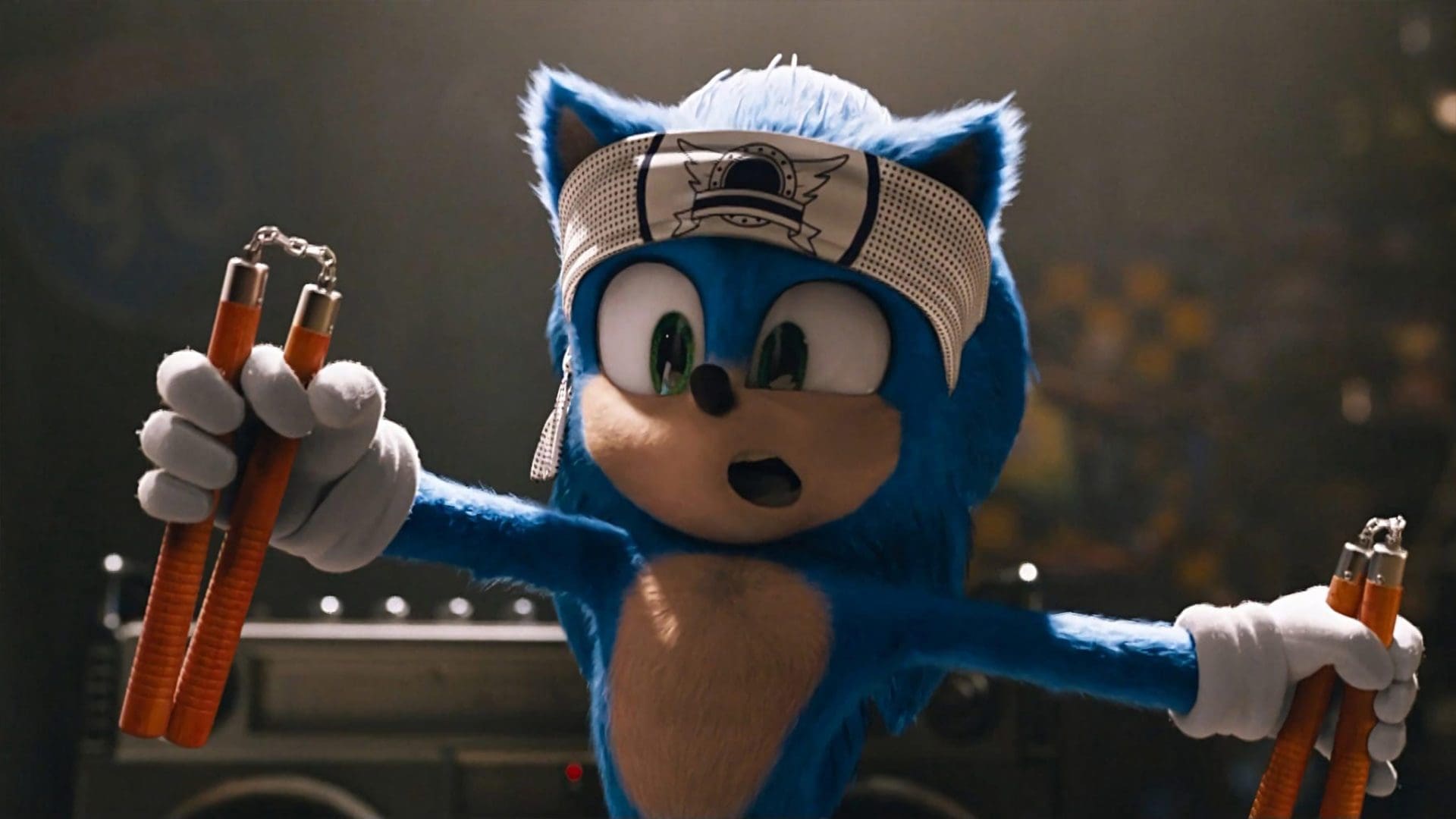 “The problem of being faster than light is that you only live in darkness.”

I have left my most anticipated movie of 2020 in awe.  Never in my life would have I expected to see a Sega logo designed on a caliber akin to Marvel.  Never would I have expected to see a movie dedicated to the blue blur himself. I have done nothing yet I feel like we have achieved something monumental as a human race.  Sonic the Hedgehog, the first cinematic release directed by Jeff Fowler, changed my outlook on the potential of video game movies. A script oozing with the cheesiest of moments, worn out plot of wayward traveler seeking a place to call home and the wild antics of a speedster hedgehog and his foe, a zany scientist, combine into a kiddish concoction that intrigues even an audience unfamiliar with the Sonic universe.

After having escaped his home planet as an adorable baby hedgehog, Sonic has been hiding on Earth in the town of Green Hills watching local human police officer Tom Wachowsk (James Marsden). By mistake, Sonic manages to speed the town into a blackout causing the federal government to step in to investigate this bizarre phenomenon.  They send in the zany and mad scientist Dr. Robotnik (Jim Carrey) to find the source of the blackout. Tom Wachowski and Sonic then go on a road trip to retrieve the rings all whilst running from Dr. Robotnik who craves the power generated by Sonic’s speed.

Before I delve more into this film, I would like to take a moment to appreciate the crew that worked on the redesign of Sonic.  When the initial trailer released, Sonic fans cried out, as did I. Human teeth and far apart eyes made for the Sonic of nightmares.  Then Jeff Fowler announced Paramount’s dedication to making this right. Now Sonic looks more like his usual cool self instead of a furry-er version of the character in Kirsten Lepore’s Hi Stranger.  Sometimes fan outrage warrants results.

Now the familiar storyline of finding a place to belong has been overdone, but the almost perfectly timed dialogue really makes the comedy within Sonic.  It stays within the same routine as the Sonic games and animations where wisecracking Sonic faces power-hungry Dr. Robotnik. What fascinated me the most was that even though the Sonic universe is immense, this film only focused on these two main characters.  This tactic made the movie more successful than that of Detective Pikachu, another human team up with furry friend flick, which albeit enjoyable, was overwhelming with references and too predictable. Sonic did not cater to only fans, it allowed the uninitiated into Sonic lore to enjoy the movie.  Sonic’s character plays out as a bit of an obnoxious adolescent at times, but it is understandable given as this movie is geared toward kids.

The cast is also a ride in itself.  The voice of Sonic is Ben Schwartz, best known as Jean-Ralphio Saperstein on Parks and Recreation. The main good human guy is James Marsden, who has more recently been a mainstay in series like Westworld and Dead to Me, but I recognize him most as Cyclops in more recent Fox X-Men films.  Then there’s Jim Carrey. When they say there’s a time and place for everything, they meant that Sonic the Hedgehog would have a cinematic release in 2020 and Jim Carrey was born to play the role of Dr. Robotnik. He channeled Count Olaf arrogance and The Mask levels of wackiness making his performance a true joy to witness.

Sonic the Hedgehog is a fun movie with lively characters, well-timed humor, and fast-paced action. Thank you Paramount and Sega for making this all possible.

About Sonic the Hedgehog

Synopsis: After discovering a small, blue, fast hedgehog, a small-town police officer must help it defeat an evil genius who wants to do experiments on it. 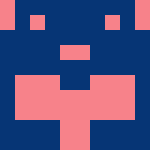