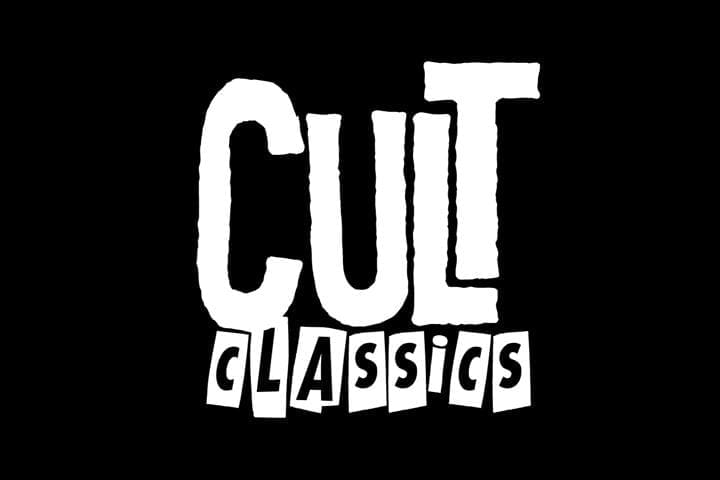 This year’s edition is ROMER-O-RAMA  a double feature tribute to George A. Romero the Godfather of all zombies with a screening of his seminal 1968 NIGHT OF THE LIVING DEAD followed by a special 35th year anniversary screening of 1978’s DAWN OF THE DEAD, a rare film that hasn’t been screened in Phoenix for almost a decade on the big screen.

“Cult Classics loves to showcase films that ‘started it all’ and both of these films are the prototype for the zombie centric pop culture we live in now, from video games, tv shows and comic books. We’re thankful that {Dawn of the Dead} producer Richard Rubenstein is lettung us have this rare film screening event to celebrate the film’s 35th anniversary and the zombie culture its inspired,” said Cult Classics programmer Victor Moreno.

Attendees are encouraged to dress in zombie outfits to celebrate the film! Tickets available at all valley Zia Records stores and online at http://www.cultclassicsaz.com and http://dawnofthedead.bpt.me

THEY’RE COMING TO GET YOU! Cult Classics continues it’s yearly CINE DE LOS MUERTOS tradition of zombie movies on Dia De Los Muertos, November 2nd, with the grad-daddies of them all, George A. Romero’s original 1978 DAWN OF THE DEAD followed by the original 1968 NIGHT OF THE LIVING DEAD! Presented with support from Zia Records.

What better way to celebrate the day of the dead with DAWN OF THE DEAD – arguably Romero’s zombie masterpeice where a group of survivors of a zombie apocalypse take shelter in a shopping mall and have more to fear from consumerism than the cannibal undead. Followed shortly after by NIGHT OF THE LIVING DEAD where a group of survivors hole up in a deserted farm and once again we wonder whether its man or zombie we need to fear more.

As always, Cult Classics has a variety of VIP options for those who want to enjoy the film experience.

Special thanks to Zia Records and New Amsterdam Entertainment for this screening event!

Any press inquiries/requests can be directed at
Victor Moreno – victor@cultclassicsaz.com