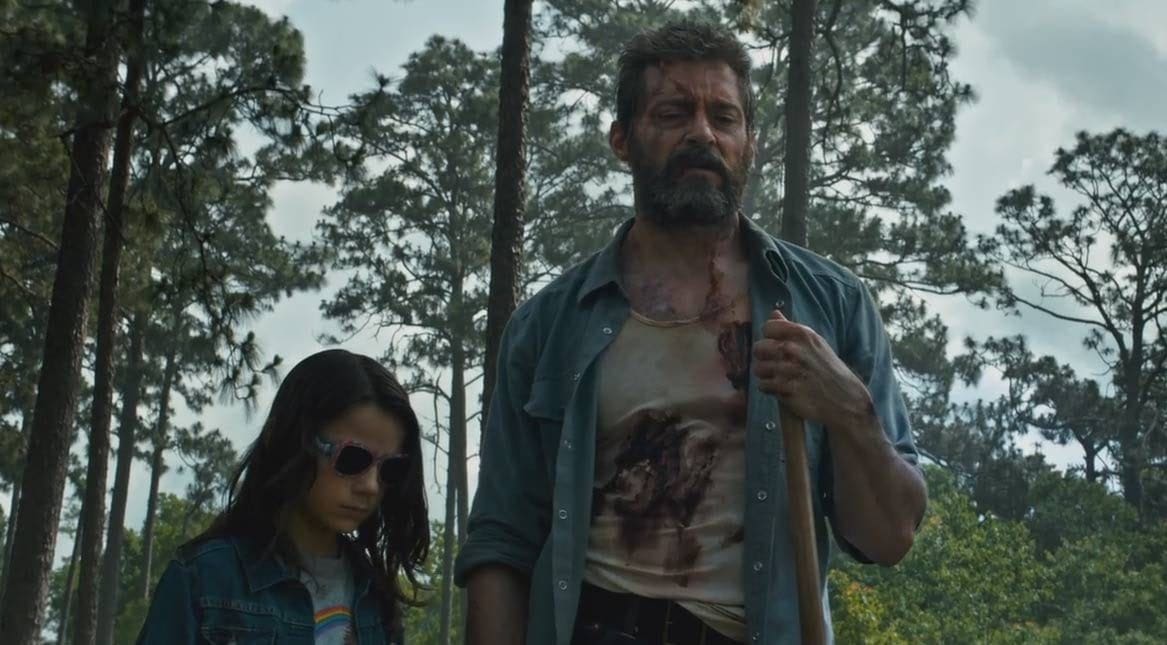 X-23 is a clone created from a damaged copy of Wolverine’s genome. She made her comic book début in 2004’s “NYX” #4. Then made her first on-screen début on the animated series X-Men: Evolution. In the current Marvel Comics Universe, she has assumed the code name of her “father” and now headlines her own series, “All-New Wolverine.”

Director James Mangold has declined to confirm the identity of the girl in the first Logan trailer, even though the new photo seems to confirm she is indeed X-23.

In the trailer, Patrick Stewart’s Charles Xavier tells Hugh Jackman’s Logan that the girl is “like you … very much like you.” He could mean she’s another mutant, which is a rarity in the film’s setting, but he could be suggesting she’s a clone, making “very much like you” a literal statement.