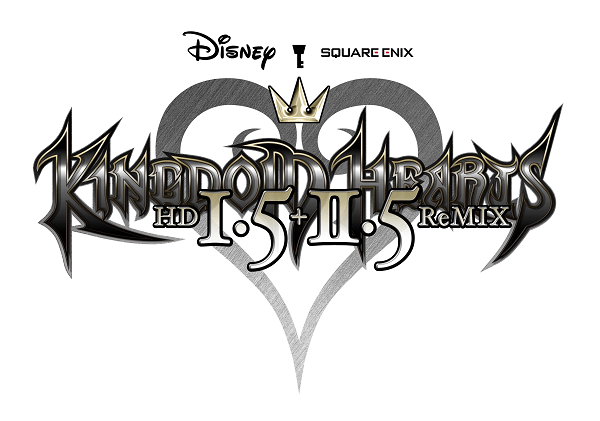 While not a surprising move by Square, having all of the Kingdom Hearts stories (with the exception of X) on one console is still very exciting. It’s no secret that it’s been over a decade since the last “main” entry in the Kingdom Hearts series and fans have been eagerly awaiting Kingdom Hearts III for quite a while now. With such a large gap between the titles, it makes sense that a lot of gamers may not have kept up with the notoriously convoluted storyline and may need to be caught up before Kingdom Hearts III releases sometime this century. When I retired my PS3, I was keenly aware that it meant not being able to play my copies of 1.5 and 2.5 any longer. Between 1.5, 2.5, and 2.8 we’ll have more than enough to hold us over until the inevitable release of Kingdom Hearts III. Below is an excerpt from the press release from Square Enix this morning:

The compilation packs six beloved KINGDOM HEARTS adventures on one disc, paving the way for fans to experience the journey leading up to the release of KINGDOM HEARTS III.

The full list of titles included in KINGDOM HEARTS HD 1.5 + 2.5 ReMIX follows below:

With both 2.8 and 1.5+2.5 releasing Spring next year, the optimist in me thinks we may not be as far away from Kingdom Hearts III as we might think…but who knows, after all with Kingdom Hearts all bets are off. Kingdom Hearts 1.5+2.5 ReMIX releases March 28th, 2016 on PlayStation 4. It also should be noted that the collection is not releasing for Xbox One, which does not bode well for Kingdom Hearts III on the system. Let us know below which adventure you’re excited to replay!