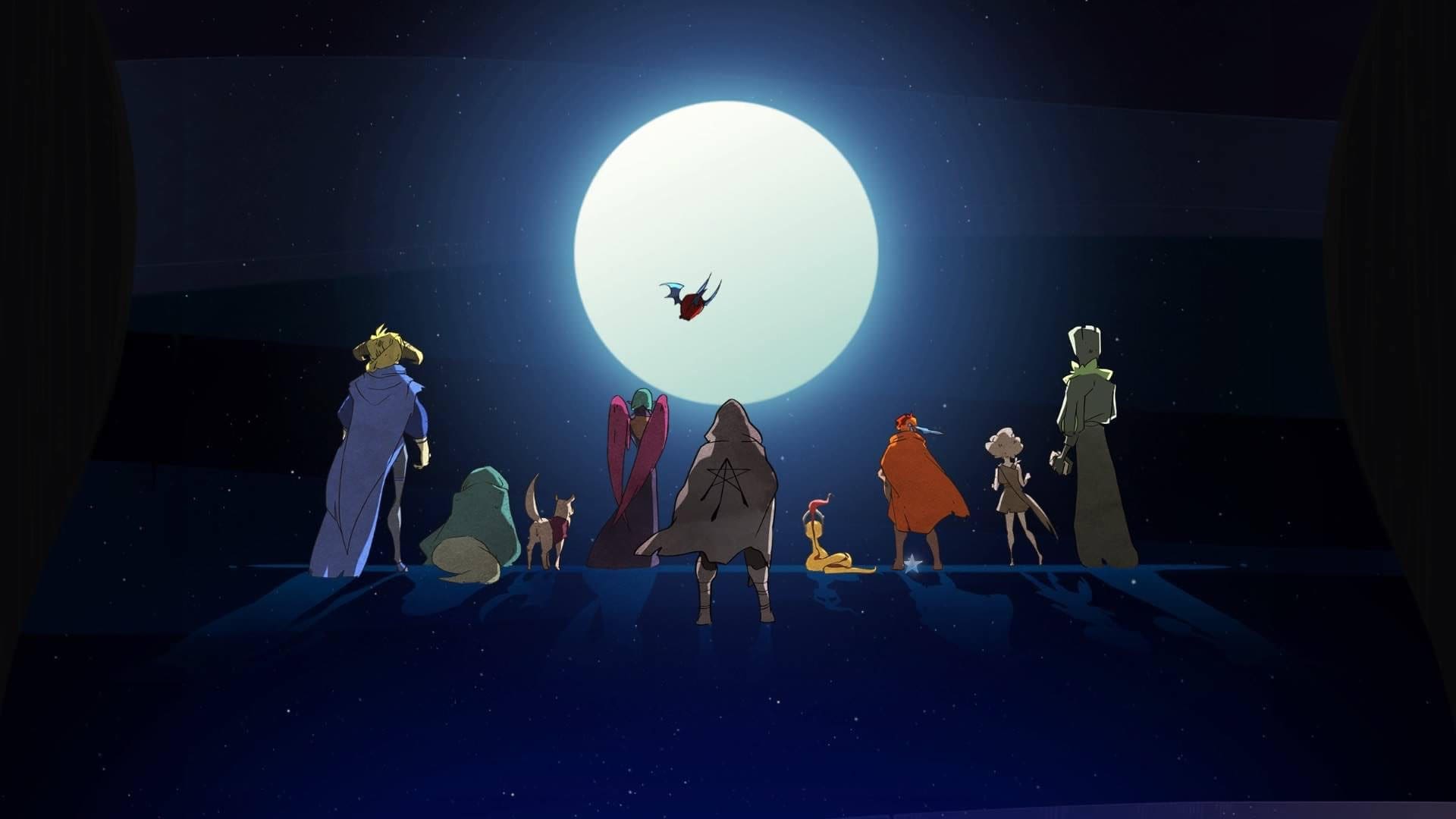 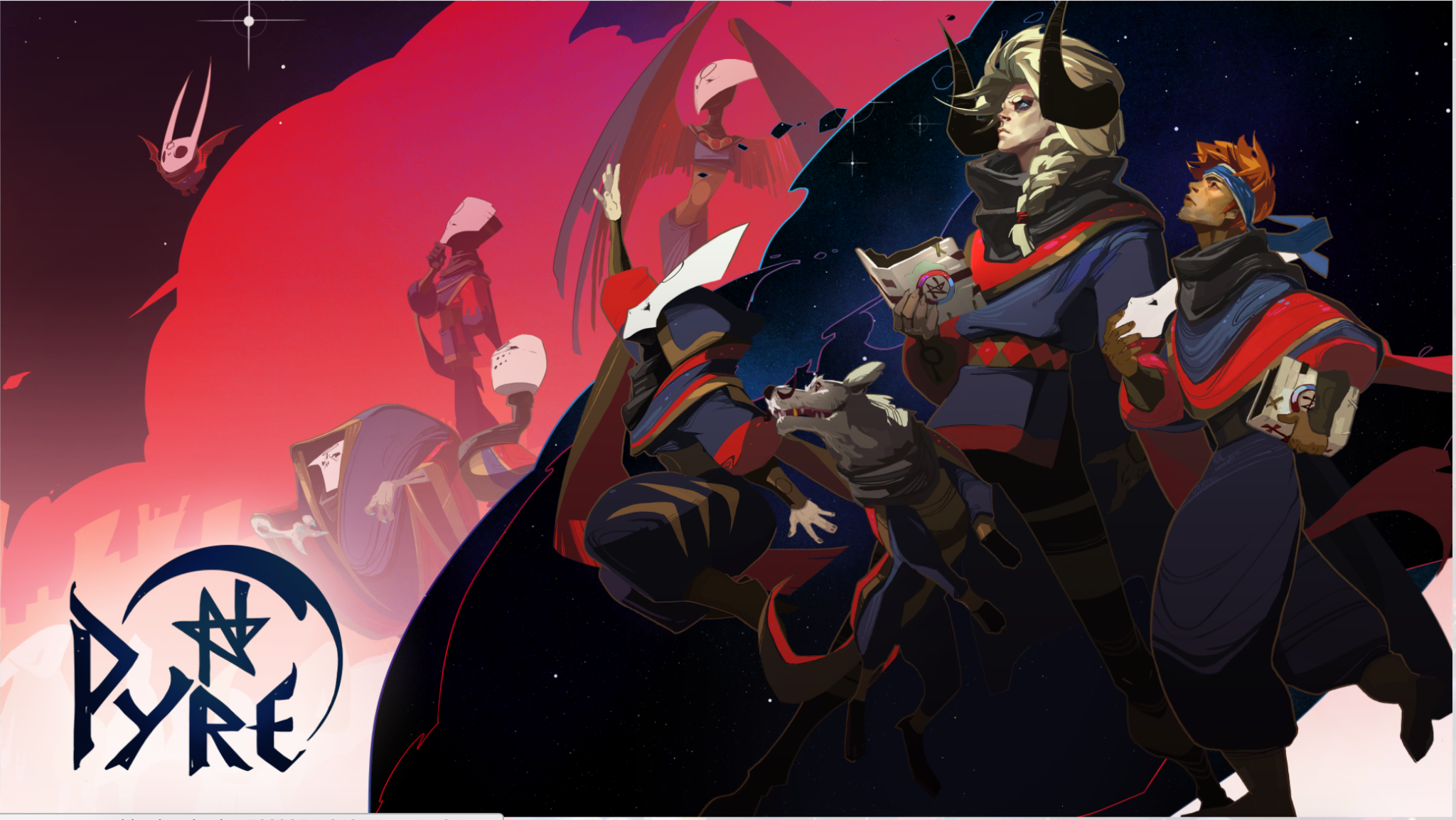 Over the last six years, Supergiant Games has made a name for themselves for the stunning art style and impressive soundtracks found in their renowned RPGs. The studio’s debut title, Bastion, caught the attention of many Xbox 360 and PC players in 2011 and was one of the first games that prompted a shift in the perception of the “indie” genre. The studio’s next title, Transistor, received similar praise when it released in 2014, further cementing Supergiant’s gaming pedigree. Their newest title, Pyre, steps away from the isometric action-RPG style the studio became known for in favor of a new party-based RPG system. Interactive storytelling is woven together with gameplay reminiscent of supernatural handball in quite possibly my Game of the Year for 2017. 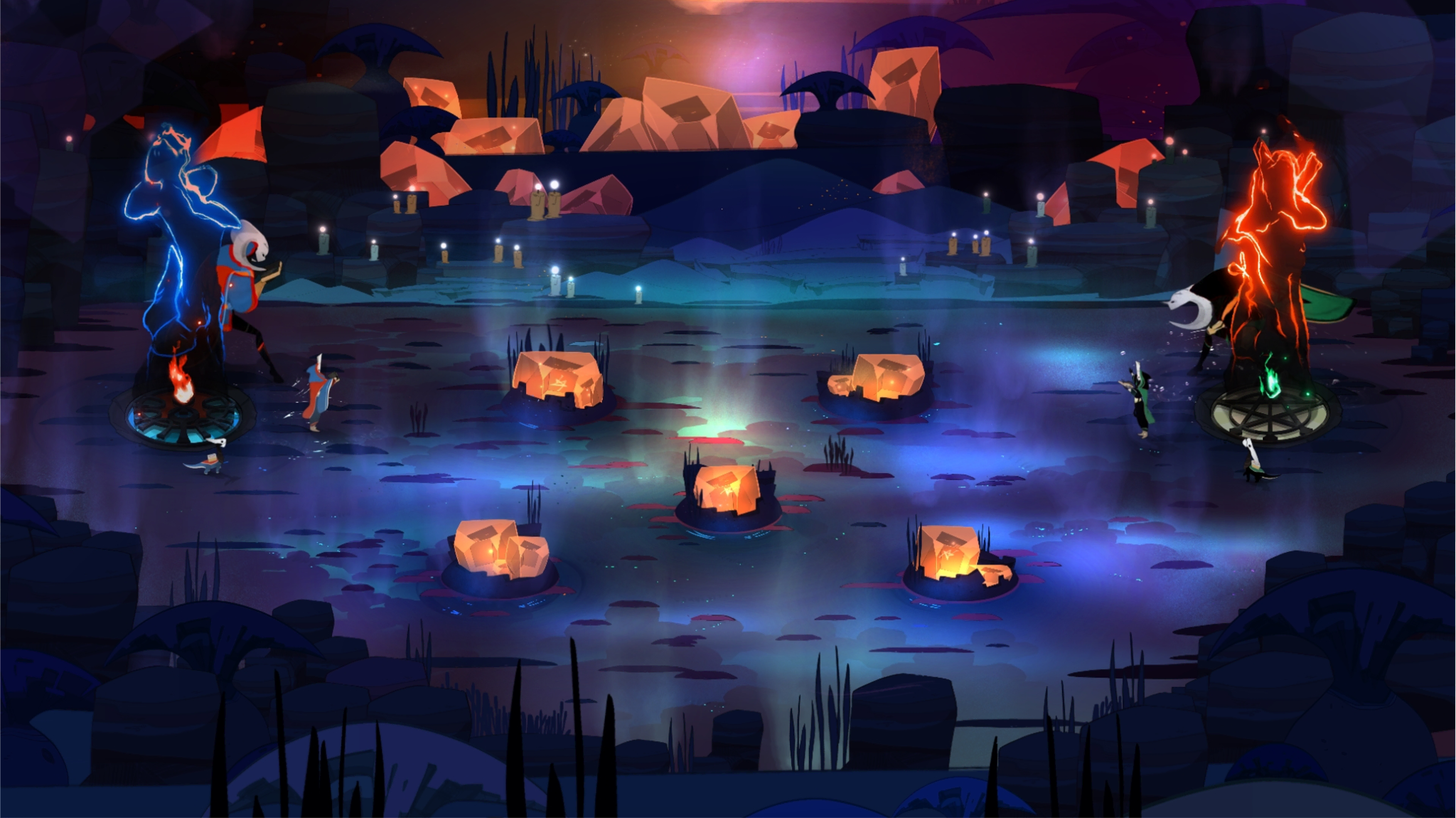 In Pyre, you play as “the Reader”; an exile cast out into a mystical wasteland for the crime of literacy. Rescued by fellow exiles, you discover a tradition of rites in which exiles can gain favor with a conclave of deities (The Scribes) and return to civilization with a clean slate. As the only literate member of your party, you are tasked with decoding the “Book of Rites” and being the party’s strategist during their trials. These rites are conducted at various celestial landmarks between two competing triumvirates (three-person teams) in a contest not dissimilar from handball or Quidditch. The object of the rite is to extinguish their opponents pyre by either throwing in a magical orb or diving into the flames while holding it. Diving in with the orb will result in that conductor being banished until the next time a pyre is doused whereas throwing it from a distance will not. However, it takes longer to throw the orb which can leave conductors open to attack. Only one conductor per team can move at a time, and switching between them on the fly is the key to victory.

As more exiles are recruited, it becomes clear how their strengths and weaknesses complement each other and your playstyle based on four stats: Glory, Presence, Quickness, and Hope. Glory is the amount of damage dealt to a pyre ranging from 15-30. Presence is the width of the conductor’s Aura, a damaging field surrounding them that is deadly to opposing exiles. Quickness is how quickly the conductor can move on foot, which can mean the difference between scoring or being banished (dying). Hope affects how long it takes a character to respawn once banished by an adversary. All of these stats can be affected by consumables bought from a traveling merchant, held “Talismans”, narrative events, or any combination thereof.

Those in possession of the orb will have their aura rendered useless and must jump and dash around the arena to avoid getting caught in the deadly auras of their adversaries. Conductors can also cast their aura in front of them like a spell attack to try to banish opposing exiles and create an opening for teammates. These rites compose the lion’s share of Pyre’s gameplay as your triumvirate, “The Nightwings”, explore the purgatory wasteland known as “the Downside”.

One of Pyre’s notable strengths is its dynamic story. There’s no “game over” in Pyre, being defeated in a rite simply becomes part of the story and your band of exiles reacts as such. Each member of your triumvirate will build their own relationship with you and you can choose dialogue options to shape the conversation how you want it to go. These conversations can be meaningless or they can have effects on exiles’ stats while in the rites. Likewise, as you navigate the Downside the locations you choose to stop at can result in currency, resources, talismans, or nothing at all. Each decision you make along the path to enlightenment can affect the narrative. As you build these relationships with fellow exiles and complete rites you will eventually have the chance to compete in a “Liberation Rite”. In these special rites, the two competing triumvirates each anoint one of their party members with the victor’s anointed party member earning their freedom when the rite is concluded. There were multiple instances when I was reluctant to anoint my favorite party members knowing that they’d have to leave if I won. There was even a moment when I almost conceded a rite because of the rapport I had built with my adversary over the course of multiple rites and I wanted them to earn their freedom! Each character and triumvirate I met along my journey were unique, compelling, and felt like they belonged in the world around them.

Supergiant excels at not only gameplay and story but art style and score as well. Much like Bastion and Transistor before it, Pyre’s beautifully drawn characters, animations, and environments ooze style that rivals the likes of Persona. Darren Korb returns alongside Ashley Barrett to compose Pyre’s score that had me scrambling to get Shazam open on my phone on more than one occasion. The game’s music is delightfully odd (much like the game itself) and adds to the immersive-ness of the world Supergiant has created.

Pyre’s story is one built on hope for a brighter tomorrow with a helping of sorrow to keep you grounded in a whimsical fantasy world that I’ve come to adore. I don’t know what they’ve got in the water over at Supergiant, but it’s resulted in a beautiful, enamoring experience that finds itself alongside Horizon: Zero Dawn and Persona 5 as a front-runner for Game of the Year. Pyre blends visual novel storytelling with arcade-y gameplay resulting in one of the best PS4 experiences to date. Pyre is out now on PS4 and Steam, do yourselves a favor and don’t miss out on this incredible game.