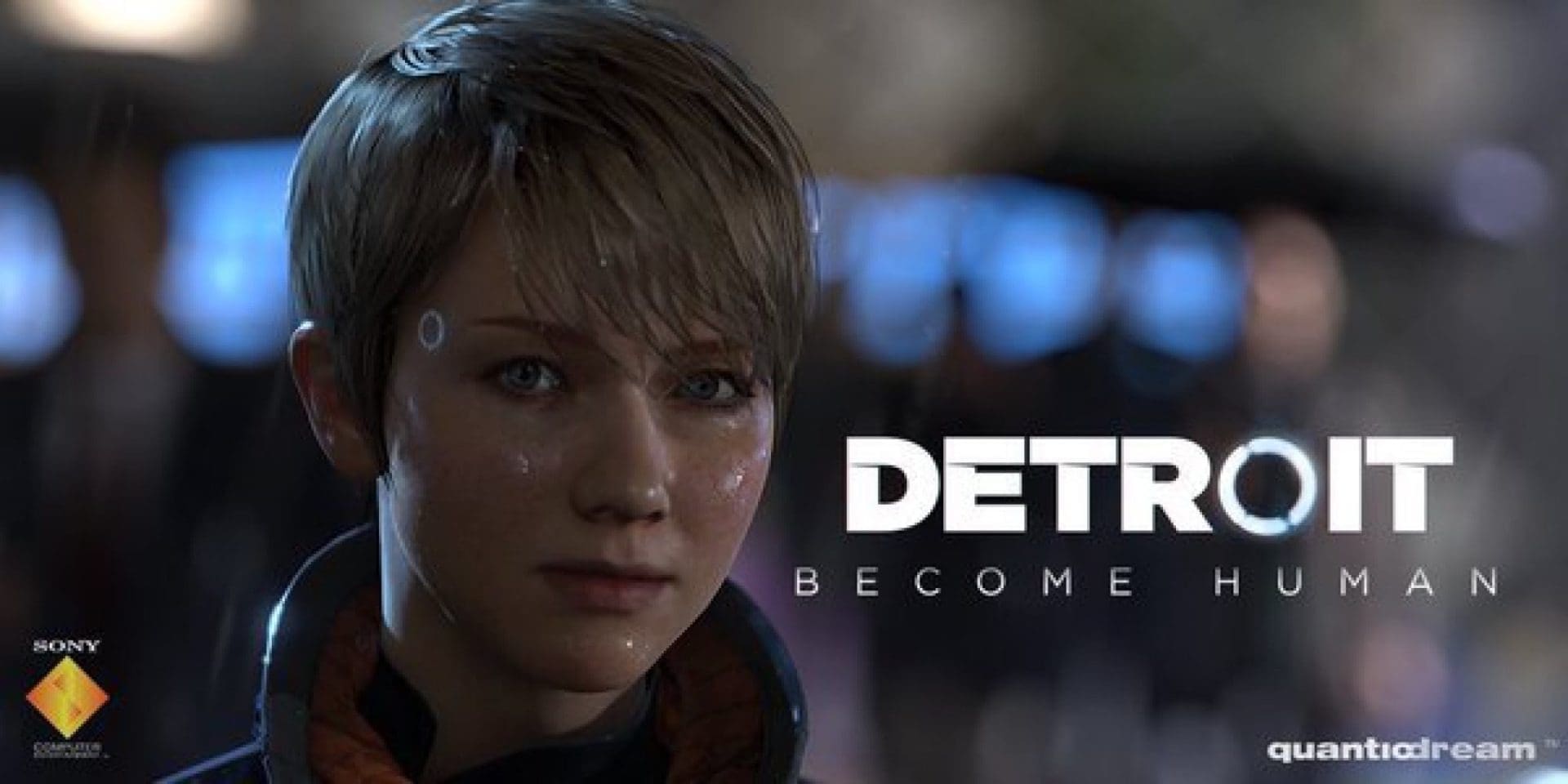 Those who have been in PlayStation’s camp for a while are no stranger to the developers over at Quantic Dream. Creators of the critically acclaimed Heavy Rain and Beyond: Two Souls, Quantic Dream pioneered the genre now known as “interactive dramas”. Games in this genre focus heavily on decision-based gameplay that has major effects on a dynamic story; on a deeper level than visual novels. Supermassive’s Until Dawn and Dontnod’s Life is Strange are stellar examples of interactive dramas and dethroned Quantic Dream after the mixed reception of Beyond: Two Souls. Rest assured, Quantic Dream isn’t giving up without a fight. Their next title, Detroit: Become Human, looks like a strong contender to take back the title of best interactive drama. Last week at E3, I was able to play Detroit and was shown even more behind closed doors. Detroit was one of the most compelling experiences I saw during E3 and I’m eager to give you my impressions.

In the section I was able to play of Detroit, I played as Connor, a hostage negotiator, and de facto rogue android hunter. Another android, Daniel, has turned on his owners and took their daughter hostage. When Connor arrives to assist police on the scene, Daniel is holding the daughter at gunpoint on the edge of an outside patio, well over ten stories high. Daniel is unstable, on edge, and shooting anything that moves. Both the hostage’s mother, as well as the officer in charge, have a clear bias against androids, but Connor isn’t fazed as he gathers intel about what exactly happened inside the apartment.

As I explored the various rooms my odds of success would start to climb and subsequently drop outside if I aggravated Daniel, but I’ll get to that in a minute. Certain clues or scuff marks would start a Batman Arkham-style scene analysis unlocked certain key facts like who shot first (it wasn’t Han this time), or where a dropped firearm ended up which in turn added new dialogue and actions for Connor’s confrontation with Daniel. When I was confident enough that I could handle Daniel I made my way outside and immediately took a bullet to the shoulder. Luckily as an android, I don’t exactly have vital organs so I kept going as I tried to talk Daniel down, attend to injured first responders, and keeping the daughter safe. Through the course of my conversation with Daniel my odds of success ebbed and flowed depending on the information I presented to him and whether or not he caught me in a lie. In my playthrough of the encounter, I got close enough to save the daughter but at the expense of my own life as I tackled Daniel over the ledge. As soon as I was done all I wanted to do was jump back in again and again and again but I’ll have to wait for now. The trailer below shows just a few of the ways the scene can play out.

After my demo on the show floor I then went behind closed doors for an extended look at the scene shown in this year’s E3 trailer (below). This section of the game follows Marcus, the second of three playable characters in the game. Marcus is the leader of an android resistance movement and has the ability to “wake up” fellow androids with a simple touch and give them free thought. He regularly uses this ability to enlist more androids to his cause and decides to break into an android storefront to liberate the numerous androids waiting to be sold. There are a number of ways Marcus can tackle this mission alongside fellow rebel, North. Whether it’s roaming police drones, other nearby androids, or a mission deadline that counts down in real time, there are a lot of variables that can affect the outcome of the mission. the sandbox-style mission leaves tactics up to the player. If something goes wrong and the cops arrive, mission failure does not mean game over. If Marcus aborts the mission to avoid capture the narrative is affected and changed going forward, emphasizing how dynamic this game can be.

During the presentation, we were shown multiple endings for this particular sequence. In the event of a success, Marcus gives a rousing speech to his new recruits. Players can decide whether Marcus should focus on pacifism or violence, a karma-style meter reminiscent of Infamous popped up on screen as these decisions were made. The park surrounding the newly liberated storefront is left as a message rallying other androids to the resistance; whether this is done by wreaking havoc with lead pipes and bombs or with digital graffiti and banners affects the aforementioned meter. My presentation group was particularly bloodthirsty and opted for the violent approach. While this approach was initially satisfying, it was soon met with an equally violent response from police that led to the deaths of many androids Marcus had just awoken. Consequences like that are most likely riddled throughout the story and I cannot wait to pour hours and hours into exploring all the different narrative threads that Detroit: Become Human has to offer. Quantic Dream founder David Cage confirmed on the Gamespot stage at E3 that Detroit is slated for a 2018 release and it can’t get here soon enough.

**The detective android is named Connor. The other playable characters are Kara and Markus. Cool article!