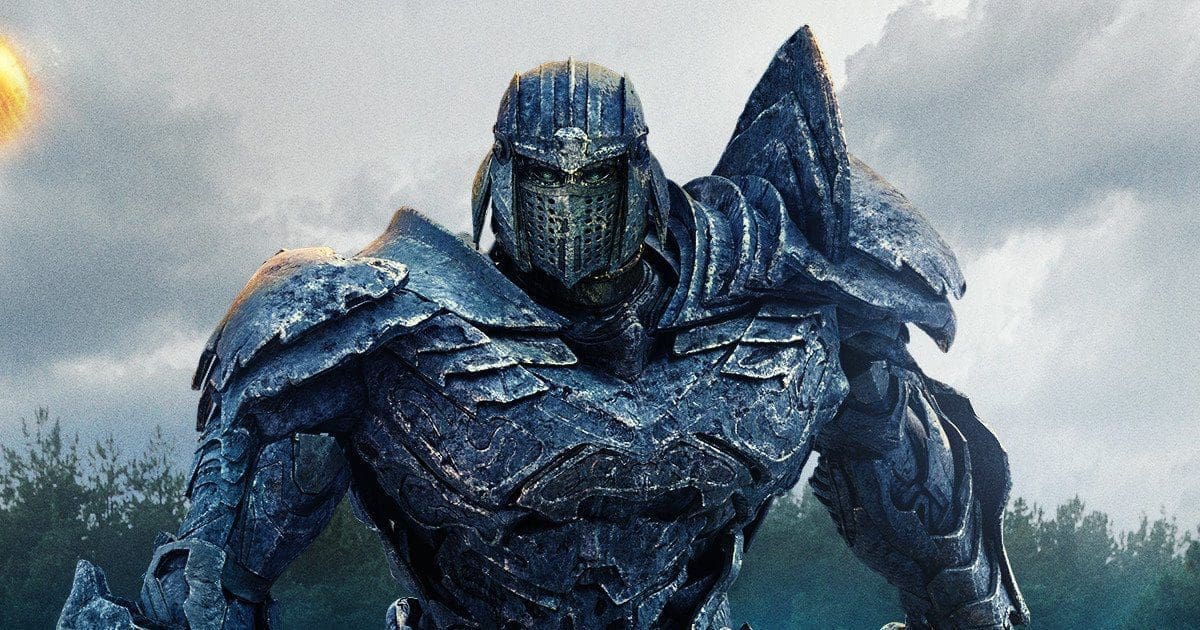 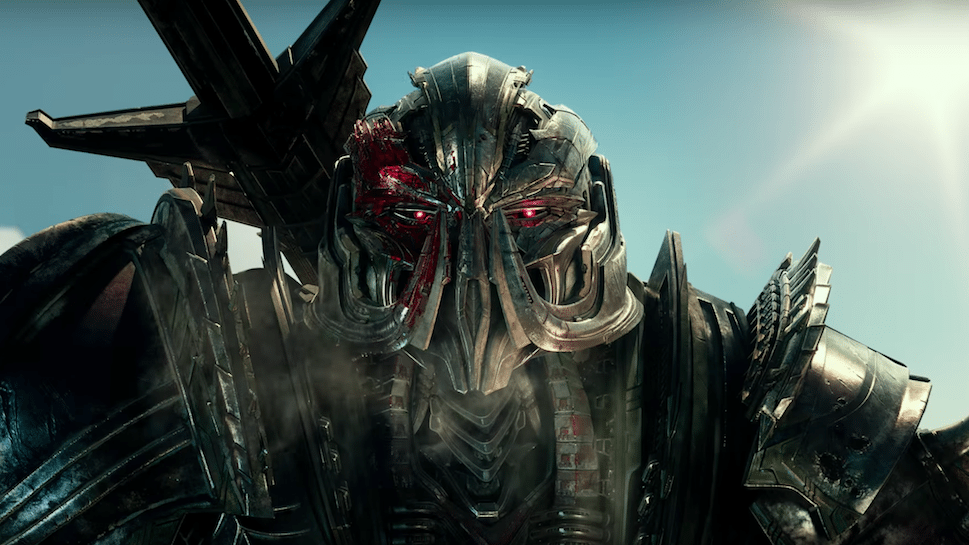 Before production started on Transformers: The Last Knight, Paramount created a writers room to flesh out the Transformers cinematic universe and create several movies going forward that would offer direct Transformers sequels like The Last Knight, as well as side films like the upcoming Bumblebee movie that will take place in the 1980s.

One thing that fans and non-fans alike have asked for is more of the Transformers and less of the humans. These are Transformers movies so the alien robots should take center stage. Oddly enough, that’s exactly what fans got with The Last Knight, but it probably isn’t how some envisioned that kind of film playing out. A decent amount of The Last Knight pulls from the 1986 animated film, Transformers: The Movie, but that source material was chopped and butchered until it became nearly unrecognizable.

First off, Megatron and Optimus Prime, the two most prominent Transformers in the entire franchise, take a back seat in The Last Knight. The leaders of the Autobots and Decepticons have a combined total of what seems like roughly 20 minutes of screen time. In a film that runs just shy of two and a half hours, that’s not much screen time for Optimus and Megatron.

If that weren’t enough, even Bumblebee doesn’t see a lot of screen time (although more than Optimus or Megatron). Instead, we get a few new Autobots and glimpses of a few that have been introduced in previous films, such as Grimlock and Hound. On the Decepticon side, it’s basically an entirely new set of bad guys that have virtually no connection to the Transformers universe outside of this film. Nevermind the hundreds of Decepticons that can be found in the Transformers cartoons and comics, Director Michael Bay and his creative team decided to go with half a dozen throw away characters.

As you might expect from the previous films, Transformers: The Last Knight doesn’t offer much appeal for fans of the Generation 1 cartoon or the 1986 film. However, even fans of the previous films will have to look hard to find aspects of The Last Knight they enjoy. Newcomers Izabella (Isabela Moner) and Vivian Wembley (Laura Haddock) bring a lot of personality to the film, and this is probably the best we’ve seen of Mark Wahlberg’s Cade Yeager who doesn’t have to worry as much about what his now estranged daughter is up to. This trio of characters is easily the best part of The Last Knight.

One of the biggest additions to the Transformers franchise is Anthony Hopkins in the role of Sir Edmund Burton. He’s the main character in The Last Knight, and serves almost a narrator role of sorts, explaining the plot of the film and walking audiences through the new characters and events taking place throughout. Sadly, this tremendous acting talent is wasted on lackluster dialogue and what almost feels like a filler character in the grand scheme of the Transformers franchise. He has a few fun scenes, but overall his character is easily forgotten as you leave the theater.

The visual effects in Transformers: The Last Knight are spectacular and easily on par or better than the previous films, but that’s not enough to make this film work. The plot is all over the place and really doesn’t make any sense. You can argue none of the plots from any Transformers film makes sense, but The Last Knight takes that to a whole new level with time travel and a plethora of new and seemingly random character additions to the series.

At best this film appeals to people looking for mindless plot and a finale of giant robots and humans colliding, but not much else. Even the battles before the finale are lackluster compared to some of the fights featured in previous films in the series, due in part to the limited screen time for Megatron and Optimus Prime. If this is the future of the franchise it’s difficult to determine who these films are supposed to appeal to outside of offering new toys for kids to buy every other year.

About Transformers: The Last Knight

Synopsis: Humans and Transformers are at war, Optimus Prime is gone. The key to saving our future lies buried in the secrets of the past, in the hidden history of Transformers on Earth.

[…] Informations on that Topic: geeknewsnetwork.net/2017/06/20/transformers-the-last-knight-movie-review/ […]

[…] will turn off a lot of Pacific Rim fans, and while it may bring in a number of Transformers fans, Transformers: The Last Knight is the worst performing film in the franchise by a large margin. Clearly audiences want more out of […]