*Story developing, will continue to update as we learn more*

A separate trailer was revealed to showcase the new theme song for Kingdom Hearts 3, once again by the beloved Utada Hikaru called “Don’t Think Twice”. Check it out below!

Prior Leaks and Screenshots

Following rumors and leaked screenshots (shown below) making the rounds this past December, a Monsters Inc themed world for the upcoming Kingdom Hearts 3 has been confirmed at D23 Japan. 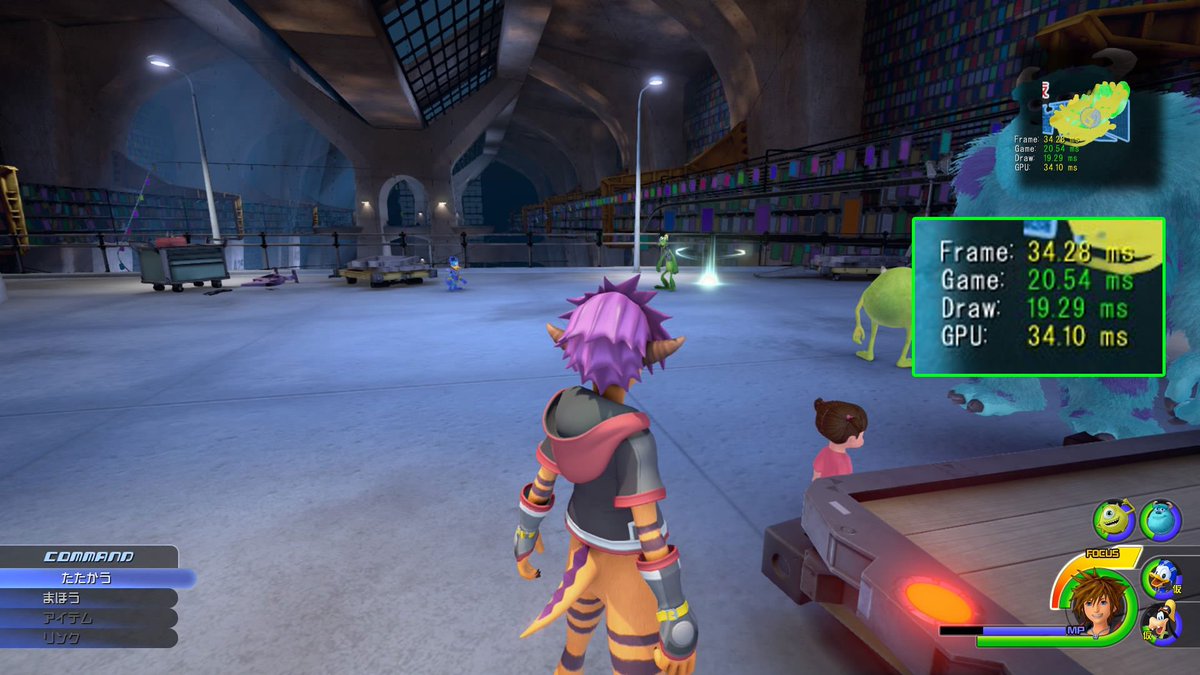 As the Disney-centric convention kicked off in Japan, we received a handful of announcements regarding Kingdom Hearts 3. The primary reveal was this new world, furthering Pixar’s foothold in the next Kingdom Hearts entry alongside the previously announced Toy Story themed world.