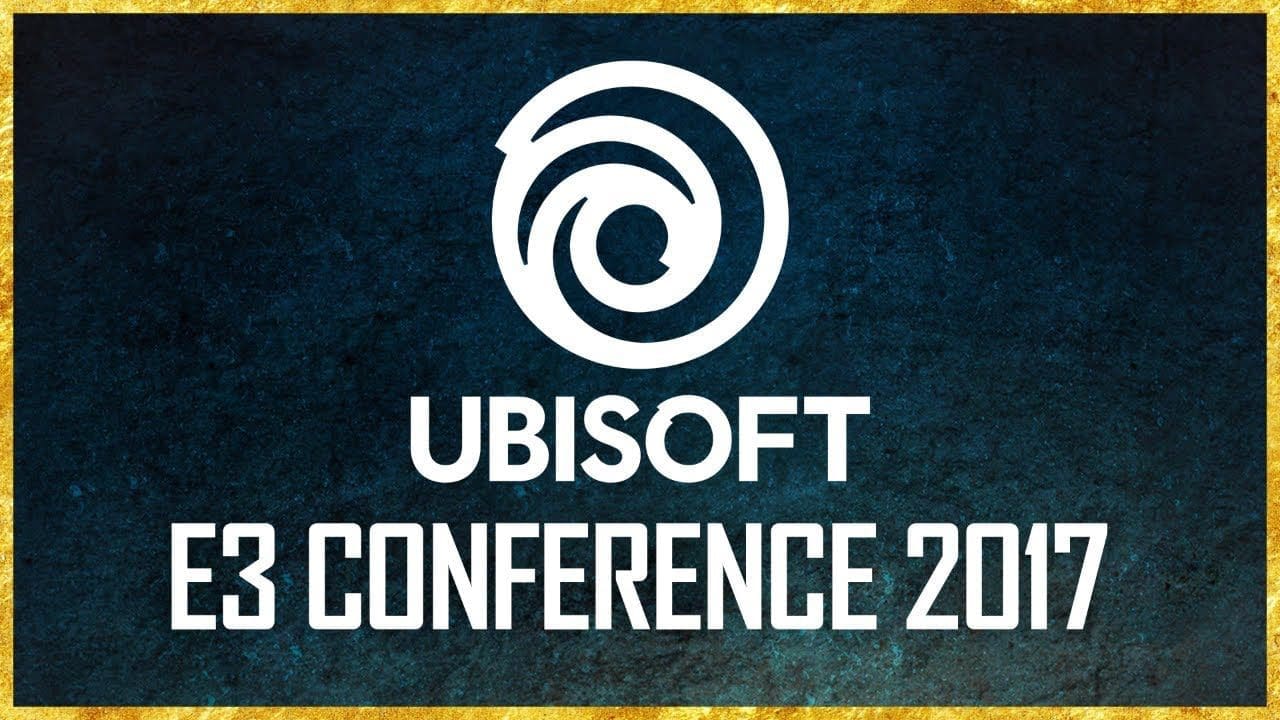 Ubisoft has long been a cornerstone of E3 and while we were huge fans of their show floor offerings last year, Ubisoft often stumbles when it comes to the press conference when it comes to pacing and content. This year, while not perfect, showed that Ubisoft is definitely learning. This year’s conference was full of intriguing new IPs and a surprising revival that I still can’t believe is real. Check out the major announcements below!

Ubisoft didn’t beat around the bush this year, opening the show with a short clip of a couple Rabbids discovering a Mario coin block. CEO and Co-Founder of Ubisoft, Yves Guillemot, took the stage to introduce Mario + Rabbids Kingdom Battle, a new part turn-based, part adventure crossover coming to the Nintendo Switch on August 29th!

As we celebrate ten years of Assassin’s Creed, the team behind Assassin’s Creed IV: Black Flag are taking us back to the start of the Assassins Order in ancient Egypt. Look for it October 27th!

The Crew 2 is stuffed full of planes, trains, and automobiles–okay maybe not trains, but there are boats–and looks to up the high-octane antics of its predecessor in a big way. Do you have what it takes to become the “King of All Motorsports”? Find out early next year!

South Park: The Fractured But Whole

Though multiple delays for this title have left a bad taste in gamers’ mouths, the well-deserved sequel to the surprise hit South Park and the Stick of Truth looks well worth the wait. Find where your destiny lies in South Park October 17th!

A partnership between Ubisoft and Spectrevision has resulted in an eerie VR experience reminiscent of something from Black Mirror. Transference will warp our sense of reality by using our emotions against us and has certainly piqued our interest. We look forward to more information before its launch Spring 2018!

Those who enjoyed the naval gameplay in Assassin’s Creed IV: Black Flag should definitely pay close attention to Skull and Bones. Intense, tactical gameplay pits pirates against anyone foolish enough to bring riches and loot within their grasp (including other pirates). Set sail and assemble your crew as you seek treasure, glory, and more treasure Fall 2018!

This starship-based sci-fi shooter looks to join the toys-to-life genre of games that I thought were already dying. It remains to be seen if Starlink can reinvigorate this corner of the gaming world next Fall.

The once peaceful Hope County, Montana now finds itself overrun by religious fanatics. A new trailer showed off a multitude of hirable companions, human and canine alike. We’re definitely eager to get our hands on a stateside Far Cry February 27th, 2018.

Beyond Good and Evil 2

I’ve been pinching myself all day, but this isn’t a dream. The conference closed with a truly show-stealing cinematic reveal of Beyond Good and Evil 2. While the game is easily a couple years away, I cannot stop watching this trailer.

There you have it! Quite the strong showing from Ubisoft and not quite as long in tooth as the last couple years. What’re you looking forward to most from Ubisoft, let us know below!