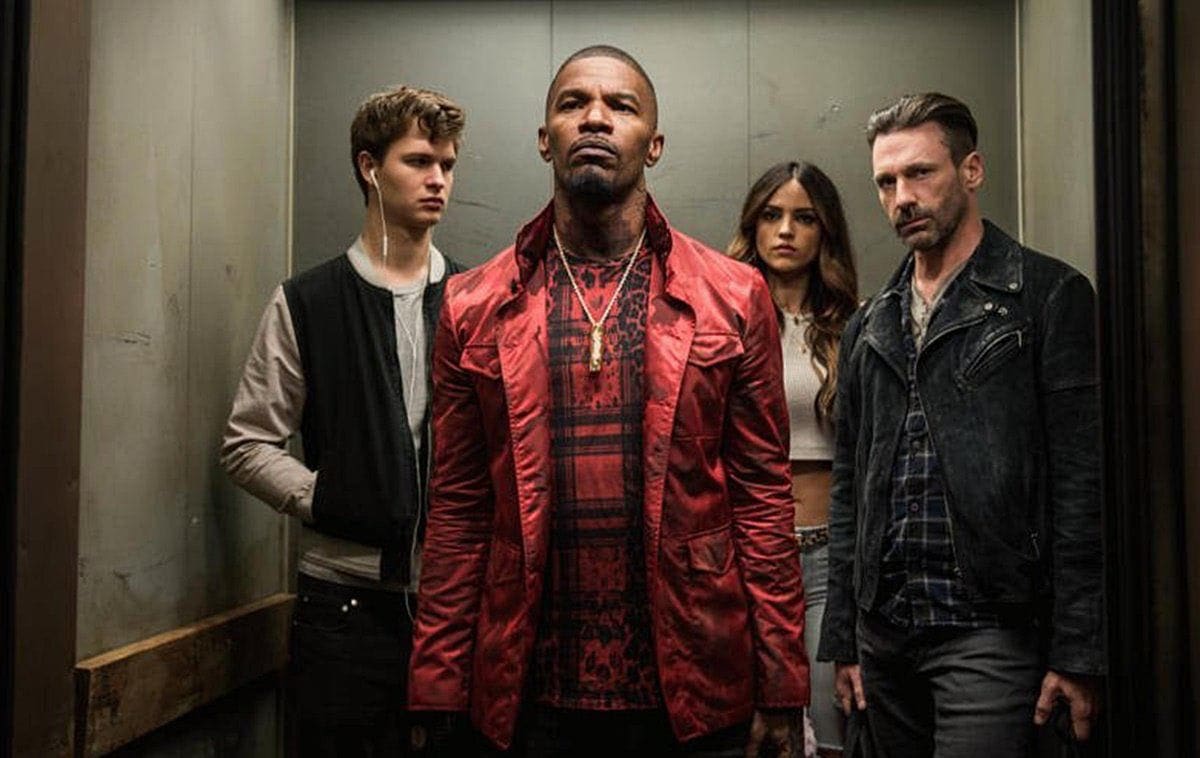 WHAT:  BABY DRIVER Advanced Screening In anticipation of the upcoming film BABY DRIVER, Tristar Pictures in association with Sony Screenings is hosting an advanced screening of the movie and you can be one the first people to see it! Just follow the Giveaway Link below to enter the sweepstakes. Sony Screenings will choose and notify winners on Monday, 6/19.

ABOUT BABY DRIVER:  A talented, young getaway driver (Ansel Elgort) relies on the beat of his personal soundtrack to be the best in the game. When he meets the girl of his dreams (Lily James), Baby sees a chance to ditch his criminal life and make a clean getaway. But after being coerced into working for a crime boss (Kevin Spacey), he must face the music when a doomed heist threatens his life, love and freedom. Starring Ansel Elgort, Kevin Spacey, Lily James, Jon Bernthal, Eiza González, with Jon Hamm and Jamie Foxx. Written and directed by Edgar Wright. Baby Driver releases June 28th, 2017. 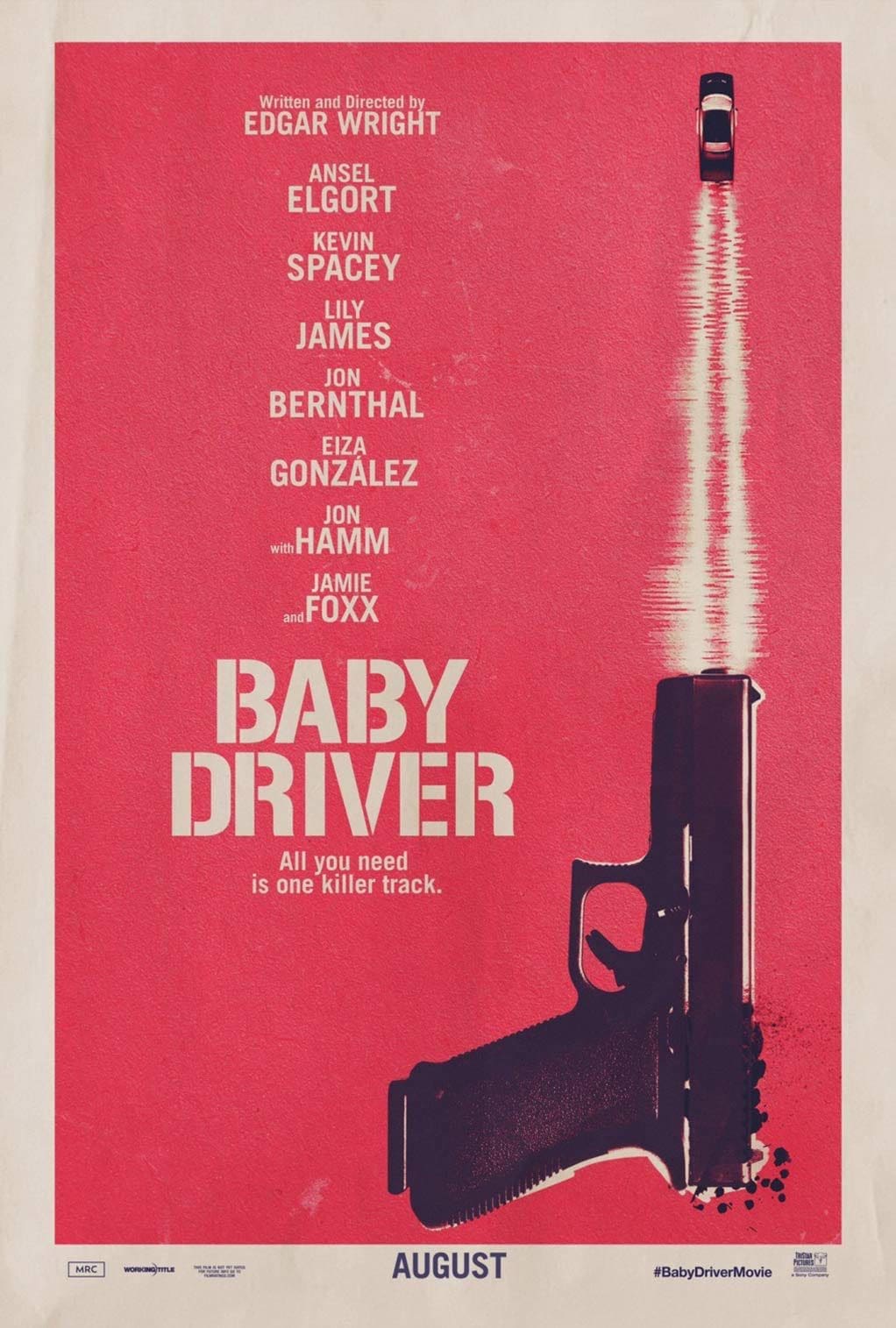