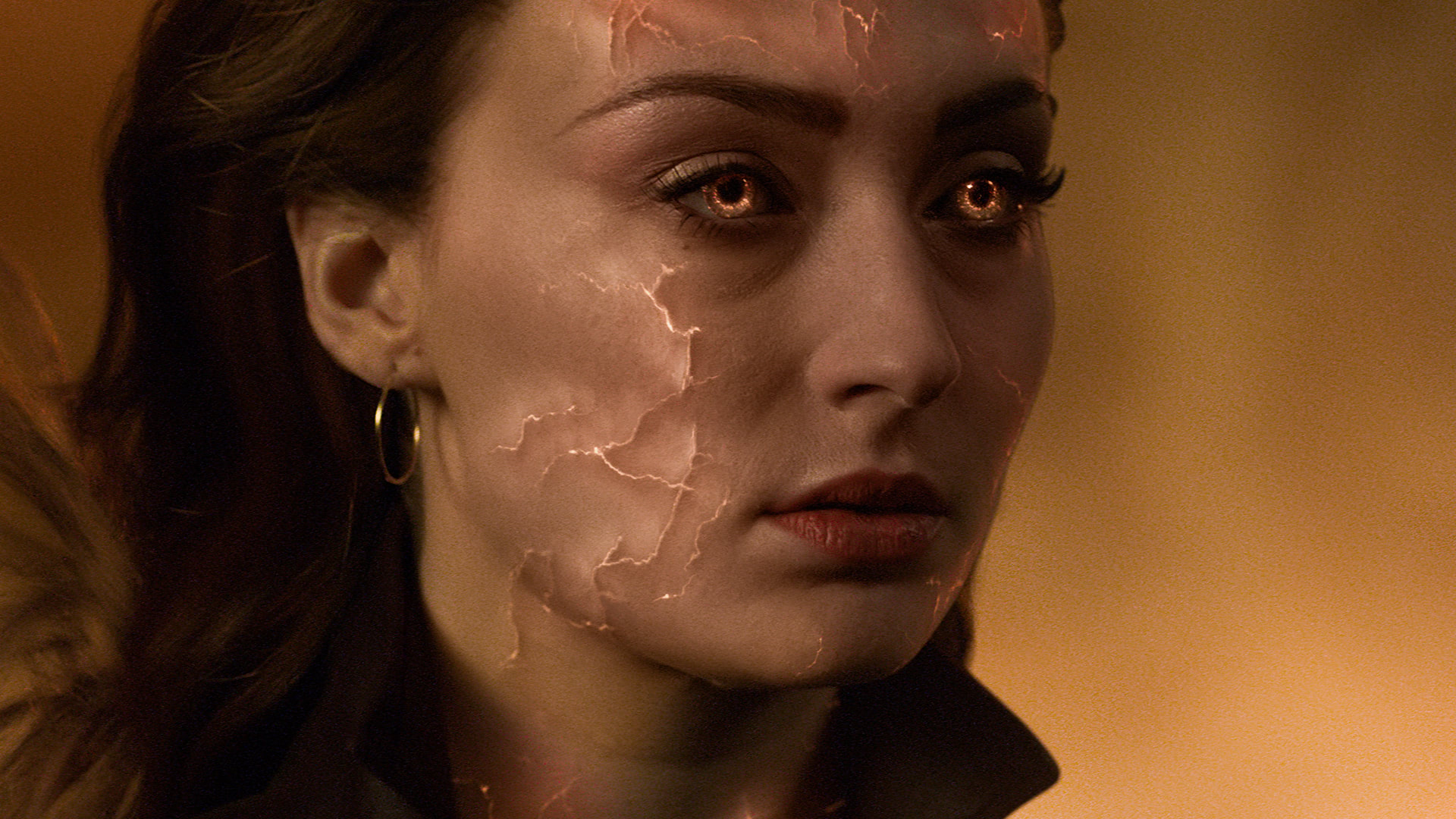 The X-Men film franchise from 20th Century Fox has been all over the place. It helped introduce general audiences to superhero films back in 2000, but the series has lost its way more than once. With a rebooted and often contradictory timeline, many fans are eager to see what Marvel Studios will do with the property now that the Disney/Fox deal has closed and the X-Men film rights have returned home. But before Marvel Studios rights the ship, we have a couple more 20th Century Fox X-Men films still in the pipeline. The first and most prominent is Dark Phoenix, and while it improves on the Dark Phoenix storyline featured in X-Men: The Last Stand, it’s still quite lacking.

When the X-Men films were soft rebooted back in 2011 with a new, younger cast, things started off pretty well. X-Men: First Class was a huge step up from The Last Stand and X-Men Origins: Wolverine, while offering a potentially promising future for the franchise. X-Men: Days of Future Past followed, merging the new cast with the old cast, and while the results were mixed, it was an overall enjoyable experience. Unfortunately, X-Men: Apocalypse was a big step back and arguably one of the worst films in the series. Since that time, Logan and the Deadpool movies have given X-Men fans hope, but both were offshoots and not part of the main franchise.

Dark Phoenix picks up roughly a decade after the events of Apocalypse. While there are a few new additions to Charles Xavier’s School for Gifted Youngster and Magneto’s forces, few are mentioned by name and none are fleshed out at all. In fact, almost every character in Dark Phoenix feels one dimensional, with little to no personality and no reason to care about them as the film progresses. James McAvoy and Michael Fassbender do their best as Charles Xavier and Magneto respectively, but they have very little to work with thanks to a lackluster script from long time X-Men producer and first time director Simon Kinberg (who was also responsible for the Last Stand and Apocalypse scripts).

You won’t care if these characters live or die, and the handful who actually have a character arc still feel as stiff and one dimension as the rest of the cast. Even Jennifer Lawrence, who phoned in her performance as Mystique in the last couple films, really seemed as though she was trying to make the character work with the bland script she was given. The only character that really shows any kind of charisma is Alexandra Shipp’s Storm, but her lines are few and far between.

Newcomer Jessica Chastain plays the most generic villain ever to grace the X-Men film franchise as the alien Vuk. She commands what’s left of her race as they try to gain control of the cosmic power that has found a home inside Jean Grey (Sophie Turner). Many of the ensemble fights will remind you of team battles in the Marvel Cinematic Universe, but without the intricate character knowledge that Marvel Studios infuses into its films. You’ll see Tye Sheridan’s Cyclops character bounce an Optic Blast off a window, but it’s nowhere near as impressive as Iron Man doing the same thing off of Captain America’s shield way back in the first Avengers film, seven years ago.

If this were the year 2003, or Marvel Studios hadn’t advanced the superhero genre so far, Dark Phoenix might be a passable film. It’s a step down from Logan, First Class and Days of Future Past, but it’s not a terrible movie. The X-Men are a colorful group of characters, but none of their personalities shine through in Dark Phoenix. There’s little to no humor in the film, which isn’t mandatory, but it certainly helps people enjoy both Marvel Studios films and the more recent DC movies. It also doesn’t help that some of the CG effects look dated to the point where Xavier’s Mansion looks off during long shots of the compound.

There’s a lot to dislike about Dark Phoenix, but as the franchise shifts over to Marvel Studios for an eventual reboot, it’s still not the worst X-Men film Fox has produced. That may say more about the previous X-Men films than it does about Dark Phoenix, but the bottom line is simple, if you enjoyed Apocalypse, this is a better film. It’s nowhere near the quality of First Class or Days of Future Past, but it’s not terrible. It just feels dated and lacks any kind of personality for these characters. You’re better off watching Aladdin or Godzilla this weekend, but if you’re a die-hard X-Men fan you could do worse than Dark Phoenix.

Synopsis: Jean Grey begins to develop incredible powers that corrupt and turn her into a Dark Phoenix. Now the X-Men will have to decide if the life of a team member is worth more than all the people living in the world.