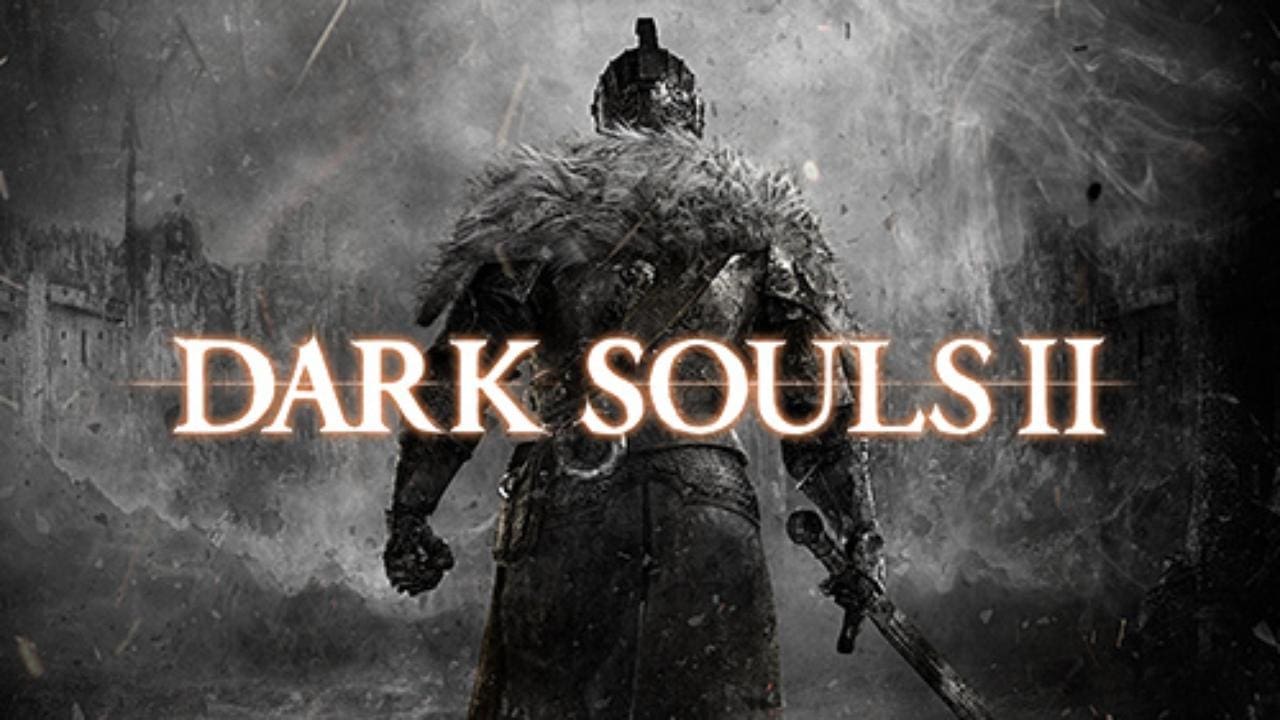 FromSoftware has saved its most challenging obstacles, enemies, and bosses for the final chapter in the truly arduous journey that is the Dark Souls II The Lost Crowns trilogy. The previous DLC chapters (Crown of the Sunken King and Crown of the Old Iron King) were specifically designed to enhance, challenge, and bring players to their knees and Crown of the Ivory King will now deliver the grand finale to Dark Souls II’s The Lost Crowns trilogy with the same torturous zest!

The most passionate fans of Dark Souls II will want to mark their calendars and head over to the PlayStation Network, Xbox Live Marketplace, or STEAM on September 30th to purchase and download Crown of the Ivory King. New environments, enemies, traps, and bosses all conspire to defeat players as they embark on a journey to reclaim the crowns that Drangleic’s King Vendrick once owned. Crown of the Ivory King features yet another entirely different world within the Dark Souls II universe for players to explore with death and despair lying-in-wait around every corner.

Why are game consoles no longer just for gaming?