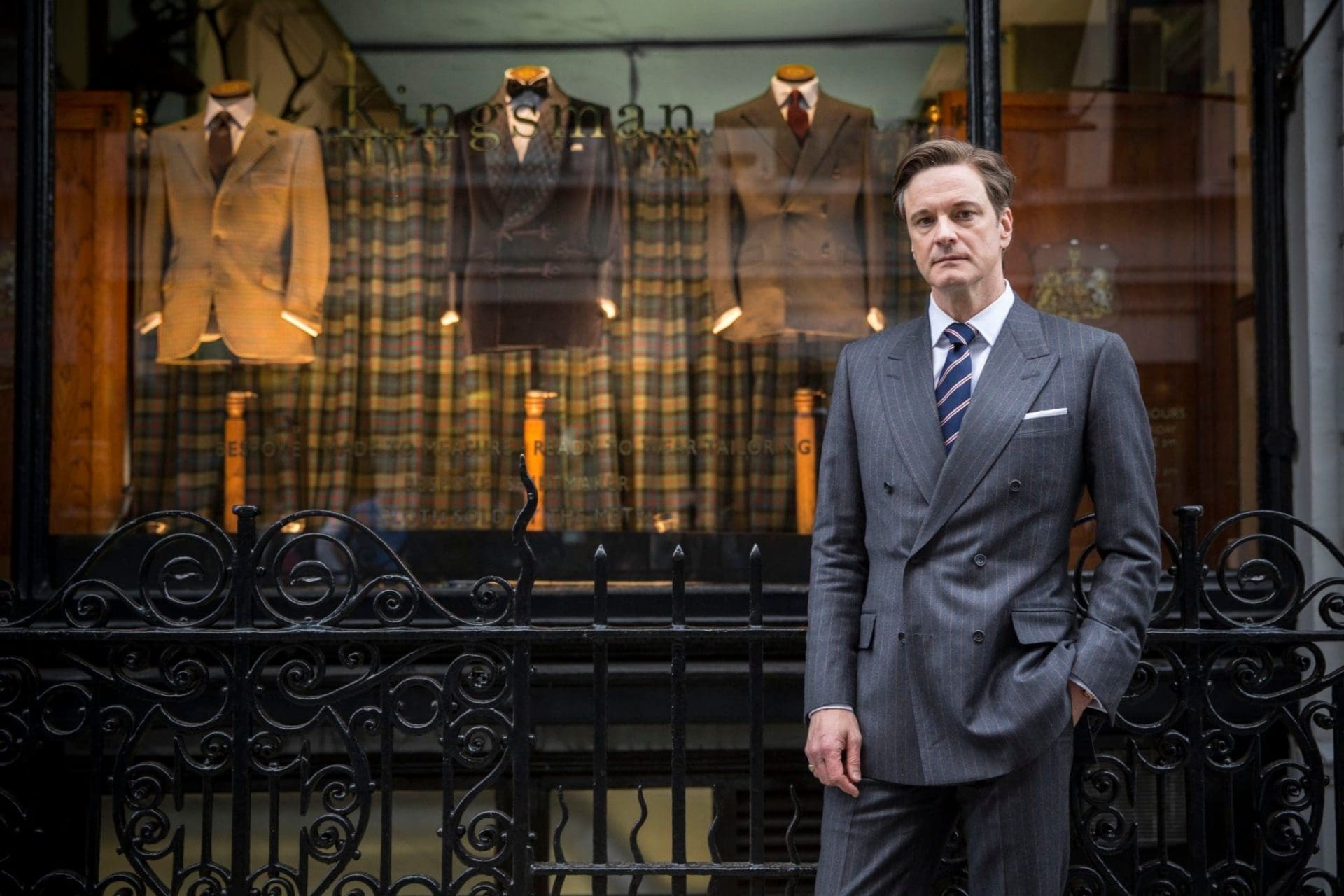 Synopsis: Based upon the acclaimed comic book and directed by Matthew Vaughn (Kick Ass, X-Men First Class), Kingsman: The Secret Service tells the story of a super-secret spy organization that recruits an unrefined but promising street kid into the agency’s ultra-competitive training program just as a global threat emerges from a twisted tech genius.

Written by: Jane Goldman & Matthew Vaughn, based upon the comic book by Mark Millar & Dave Gibbons.