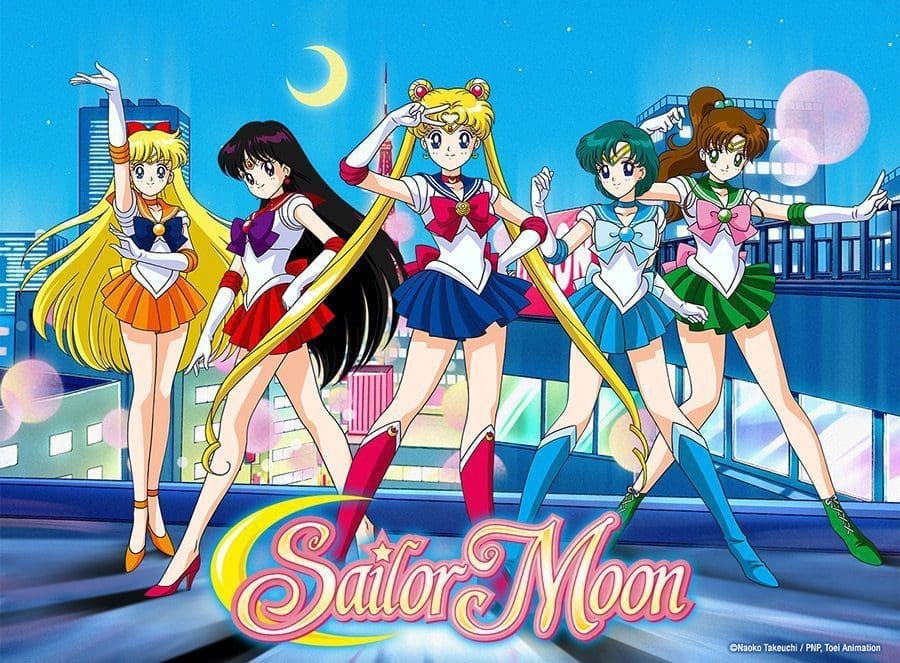 VIZ Media, the largest distributor and licensor of manga and anime in North America, invites fans to catch the launch of the first part of season 1 of the legendary and beloved SAILOR MOON anime series for digital download from a range of top media content providers.

The smash hit SAILOR MOON anime series is inspired by the bestselling manga (graphic novel) series created by Naoko Takeuchi (published in North America by Kodansha). In the series, Usagi Tsukino is a clumsy but kindhearted teenage girl who suddenly finds out her destiny involves transforming into the powerful guardian of love and justice, Sailor Moon. Meeting allies along the way who share the same fate, Usagi and the team of planetary Sailor Guardians must fight to protect their universe before villains destroy it all!

For more information on SAILOR MOON, or other anime titles from VIZ Media, please visit www.VIZ.com.