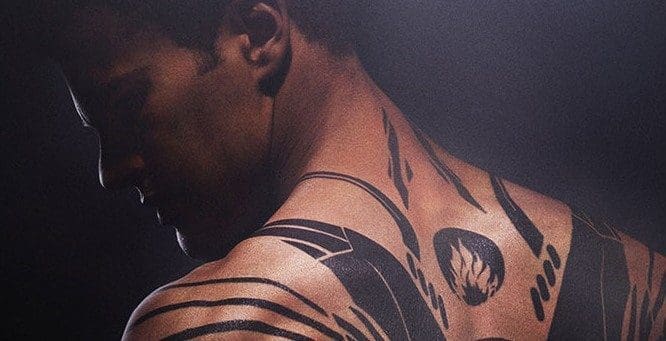 Synopsis: In a future world where people are divided into distinct factions based on their personalities, Tris Prior is warned she is Divergent and will never fit into any one group. When she discovers a conspiracy to destroy all Divergents, she must find out what makes being Divergent so dangerous before it’s too late.

Based on the worldwide bestselling novel by Veronica Roth, DIVERGENT is directed by Neil Burger, with a screenplay by Evan Daugherty and Vanessa Taylor. DIVERGENT arrives in theaters & IMAX nationwide March 21, 2014.

Its feature film business has been fueled by such recent successes as the blockbuster first installment of The Hunger Games franchise, The Twilight Saga Breaking Dawn – Part 2, Now You See Me, Kevin Hart: Let Me Explain, Warm Bodies, Snitch, Texas Chainsaw 3D, The Expendables 2, The Possession, Sinister, Arbitrage and Pantelion Films’ breakout hit Instructions Not Included, the highest-grossing Spanish-language film ever in the U.S.

Jay Mewes Wants You to Get Free Comics on Free Comic...