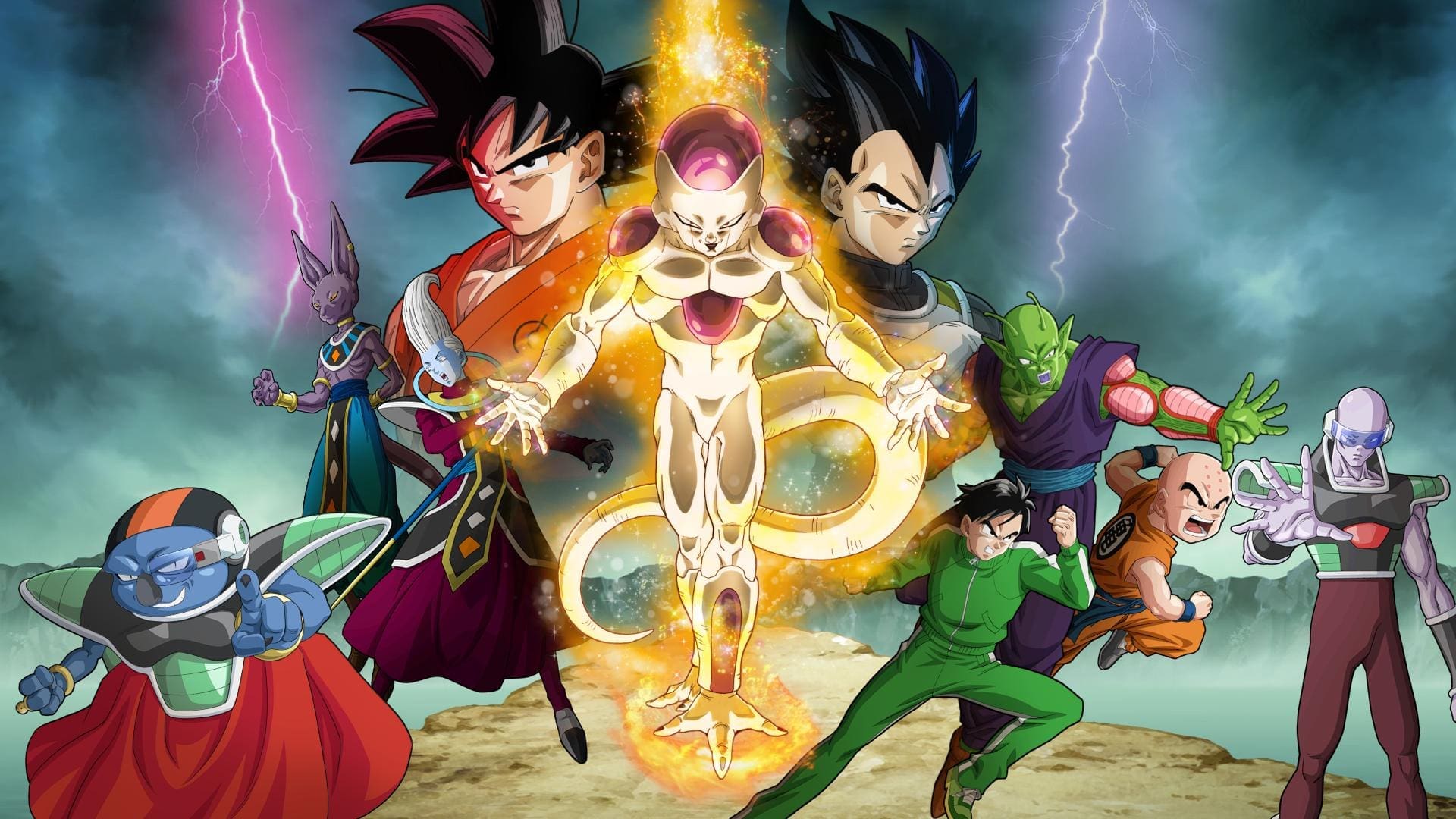 The official website for Toei Animation’s upcoming film Dragon Ball Z: Fukkatsu no F (Resurrection of F) today posted a 80-second trailer featuring the theme song “‘Z’ no Chikai” (The Oath of Z) performed by idol group Momoiro Clover Z and a battle scene song “F” by hardcore punk band Maximum The Hormone. You can also find Jaco from the original creator Akira Toriyama’s latest manga work Jaco the Galactic Patrolman in the video. As the title suggests, the film tells the revenge story of Frieza, one of the most powerful antagonists in the Dragon Ball series. In the trailer, he finally transforms into his “gold” form for the battle with Son Goku.

Dragon Ball Z: Fukkatsu no F is scheduled to be released in 2D and 3D (for the first time in the anime series) in Japan on April 18. It will also have IMAX 3D screenings at selected 18 IMAX digital theaters across Japan for the first time for a Japanese film.