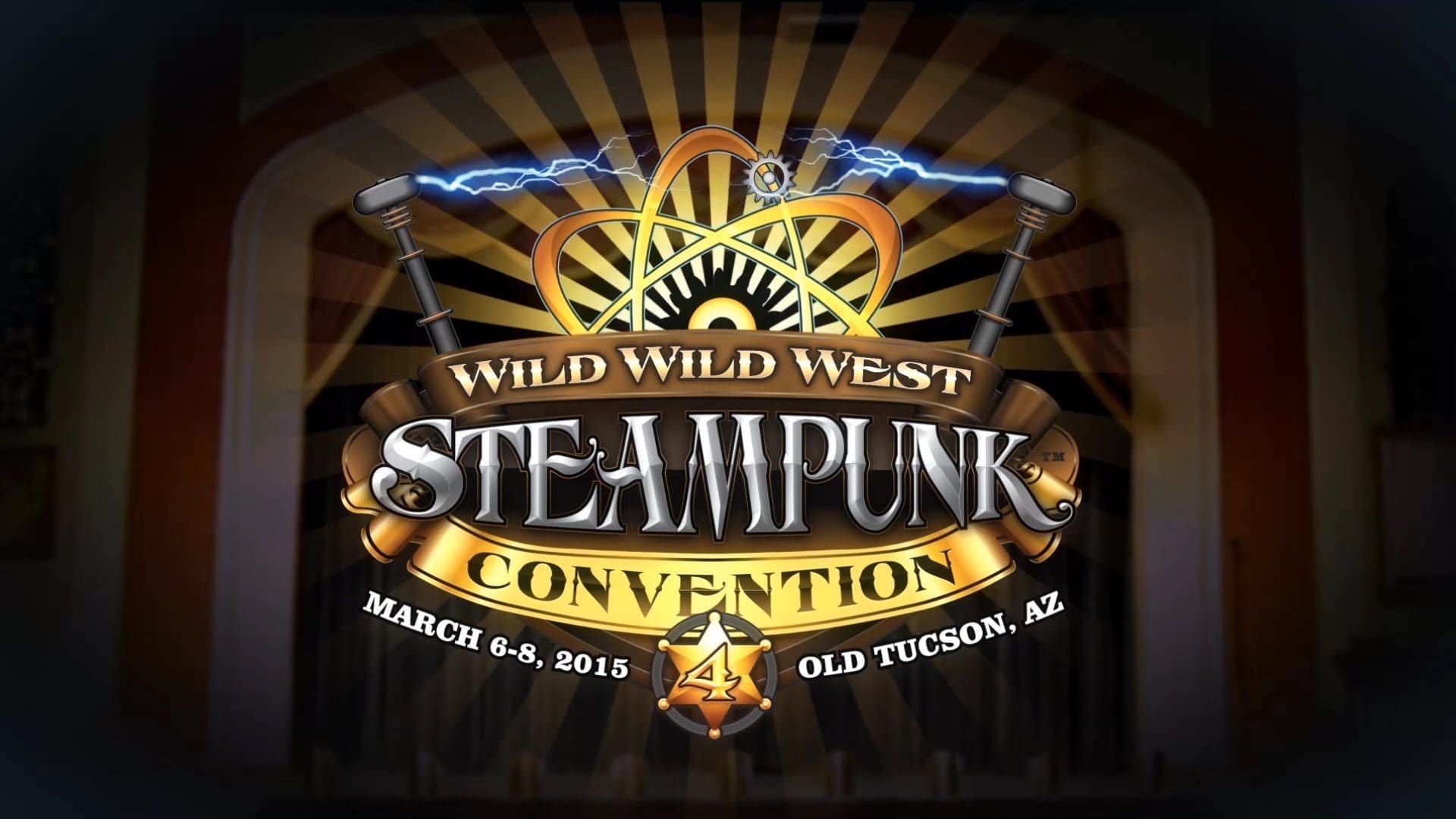 Hear ye! Hear ye! Take a break from your favorite renaissance festival and head on down to Tucson this weekend for the 4th annual Wild Wild West Convention, held at Old Tucson Studios. You want gadgets and gizmos galore? They’ve got them! On their clothes, in their hair, falling off their machinery… Whether you’re a fan of the Victorian, Western, or someplace in between, you can find a little something for everyone at the Southwest’s largest steampunk convention.

Here you’ll find costume contests, street performers, vendors, workshops, panels aplenty, and let’s not forget the countless photo ops with people slightly more interesting than you. Last year, patrons were lucky to catch Professor Elemental filming a music video–if you already know who he is, you belong at this con. WWWC boasts all of this and then some, hosting concerts Friday and Saturday night: Steam Powered Giraffe with the Cog is Dead, and Abney Park with Frenchy and the Punk, respectively. Ever heard of tea-dueling? They do it, it’s a thing, and it will likely make you laugh, or at least snort your tea once or twice. If all of that isn’t enough to lure you down…absinthe tasting! What other convention offers you that?

If you’re just in it for the rad costumes and savory food, you won’t be disappointed. Costuming groups Airship Isabella and the League of S.T.E.A.M. will be roaming around and attending panels, and you might catch a glimpse of Kato, who looks like she stepped off the pages of an Aspen comic. When you work up a thirst–and you will, because this is Arizona–there are saloons to slake that thirst and plenty of fare to fill your belly. Sweet tooth? Phoebe’s Sweet Shoppe has a variety old-timey candies to choose from, and let’s be honest, we like it more because they spelled shoppe with an ‘e’, it makes it feel more authentic somehow.

Check out our photo gallery from last years event:

Passes range from $41 for a single day pass to $64 for the three-day convention pass, with military and child discounts available. You can find more details about this weekend’s upcoming festivities at https://www.wildwestcon.com/