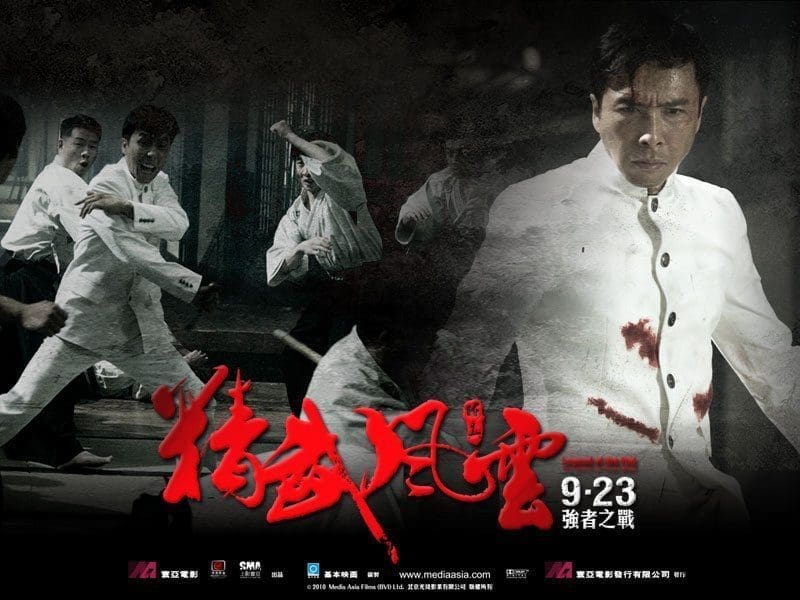 Six Titles Available Now, Including The Man From Nowhere with

As part of this partnership, Well Go will license new titles to DramaFever each month, including their most popular titles from countries around the world.

“DramaFever’s subscribers are part of a loyal and growing audience that can’t get enough premium content – averaging around 50 hours of viewing per month,” said Jason Pfardrescher, Well Go USA’s SVP Digital, Theatrical Distribution & Marketing. “Tapping into these viewers, and the young demographic that DramaFever attracts, is an important part of our distribution strategy, and we look forward to growing this relationship in the months to come.”

“We are committed to being the leading destination for the best international content, period – from TV dramas to action films – and our expansion into new genres is only beginning,” said DramaFever co-founder and co-CEO Suk Park. “We are starting the summer with a bang, making the most exciting films from around the world available to our viewers, and Well Go is the ideal first film partner for us as we officially enter this category.”

Well Go USA’s currently-available films on Dramafever.com feature some of the best talent from around the globe – both in front and behind the camera, including Donnie Yen, Jackie Chan, Jet Li, Chow Yun-Fat, Andy Lau, Jay Chou, and Takashi Shimizu.

Premiering on DramaFever later this year will be:

In 2014 to date, DramaFever’s owned and operated properties and syndication channels have averaged 21 million unique views per month. DramaFever’s viewers are overwhelmingly between the ages of 18-24 and diversify across all ethnic backgrounds.

Well Go USA Entertainment (www.wellgousa.com) is a theatrical and home entertainment distribution label that specializes in bringing top content, including the best in Action, Genre, and Independent films from the U.S. and around the world, to North America, Latin America, Asia, and Europe. As a leader in independent film distribution, Well Go’s titles can be seen across a variety of platforms, including theatrical, digital, subscription and cable VOD, packaged media and broadcast television. Well Go currently releases five to eight films per month. Well Go USA Entertainment’s corporate headquarters is in Plano, Texas, with offices in Taiwan and China.

DramaFever is an online video service that curates premium television shows and movies from 70 major broadcasters and studios throughout Asia, Europe and the Americas. Millions of monthly viewers discover and enjoy hit shows from the rest of the world on demand with professional subtitles in HD quality on DramaFever’s website as well as its applications on iPhone, iPad, Android, Roku, and Google TV.

Most of DramaFever’s library of 700 titles and 14,000 episodes are made available to viewers on first-run, next day basis from original broadcast. DramaFever also syndicates a portion of its library to Hulu, Netflix, Amazon, and iTunes. Founded in 2009 by Seung Bak and Suk Park, DramaFever’s mission is to enable consumers to see the world through pop culture and curated entertainment. The company has raised $12 million to date from its investors including AMC Networks, Bertelsmann, MK Capital, SoftBank Ventures, NALA Investments, and YouTube co-founder Steve Chen among many others. For more information, visit www.dramafever.com.