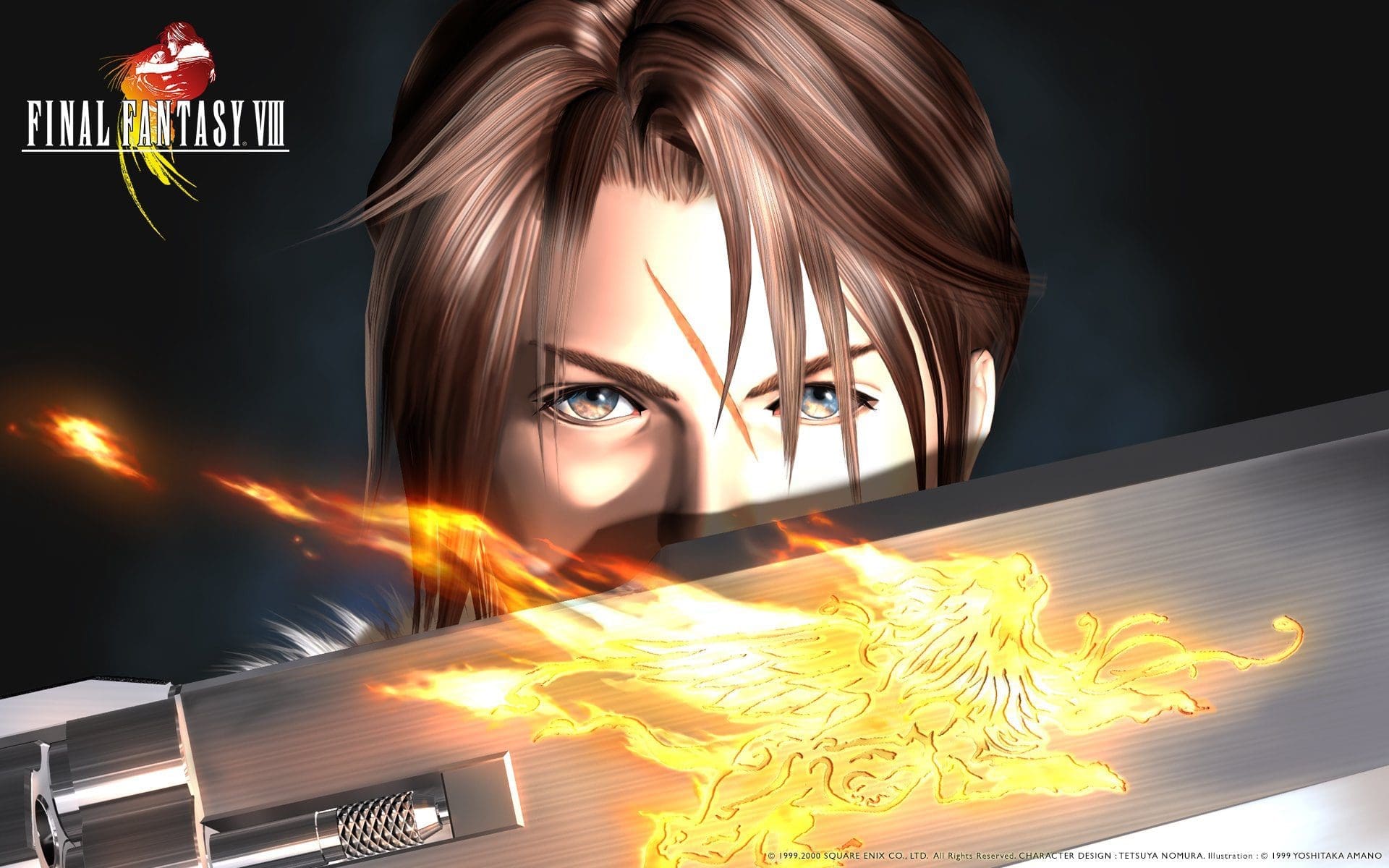 SQUARE ENIX today revealed that the highly anticipated FINAL FANTASY VIII Remastered is coming to the Nintendo Switch system, the PlayStation 4 computer entertainment system, the Xbox One family of devices and PC (STEAM) later this year.

In FINAL FANTASY VIII, the military nation of Galbadia has declared war on the Dukedom of Dollet, who must hire the mercenary force, SeeD. Squall Leonhart, a new member of SeeD, together with his friends and Rinoa Heartilly, a member of a resistance group, get pulled into the war, unaware of their fated task to save the world.

FINAL FANTASY VIII Remastered will be available for the Nintendo Switch system, PlayStation 4 system, Xbox One family of devices and PC (Steam) in 2019. For more information, visit: www.ffviiiremastered.com.

The classic co-op action RPG FINAL FANTASY CRYSTAL CHRONICLES has been completely remastered, now with online multiplayer mode so that you and up to three friends can adventure together! Playing with friends or solo, explore a stunning fantasy world and make new memories with fantastic characters with fun action-RPG gameplay.

SQUARE ENIX also announced that in addition to its release for the Nintendo Switch system and the PlayStation 4 computer entertainment system, FINAL FANTASY CRYSTAL CHRONICLES Remastered Edition will also arrive on smartphones this winter.

SQUARE ENIX also debuted the launch trailer for FINAL FANTASY XIV Online’s upcoming Shadowbringers expansion pack, set to release on July 2. The trailer offers a glimpse into the adventures that await the Warrior of Darkness as he explores the unfamiliar lands of the First.

FINAL FANTASY XIV Online Producer and Director Naoki Yoshida also announced that the title has reached the highest number of active subscribers in its history. This news coincides with the recent announcement of the game surpassing 16 million total registered users.

Attendees at E3 can be among the first to experience Shadowbringers hands-on with a new battle challenge against the ruler of the pixies, Titania. All jobs will be available for play, including the new gunbreaker and dancer jobs.

Additional information on the expansion will be revealed after E3 on Friday, June 14, 2019 during the 52nd Letter from the Producer LIVE stream. The stream will be viewable on the FINAL FANTASY XIV Twitch channel beginning at 3:00 PM PT / 6:00 PM ET: https://www.twitch.tv/finalfantasyxiv.

SQUARE ENIX also announced the Global version of a new mobile strategy RPG, WAR OF THE VISIONS FINAL FANTASY BRAVE EXVIUS, for mobile devices. Born from the FINAL FANTASY BRAVE EXVIUS universe, players will navigate a variety of battlefields, strategize their attack against enemy forces and even summon powerful Espers to turn the tide of battle. View the announcement trailer here:

SQUARE ENIX announced the arrival of its music catalogue, beginning with music from the FINAL FANTASY series, on music streaming services.

Surpassing over 144 million sales worldwide since the release of its first title in 1987, the FINAL FANTASY series has received critical acclaim from fans around the globe for its cutting-edge visuals, reinvention and unique worlds and stories for players to immerse themselves in.

The official SQUARE ENIX music Discord server is also now open for fans around the world at: https://discord.gg/sqexmusic.