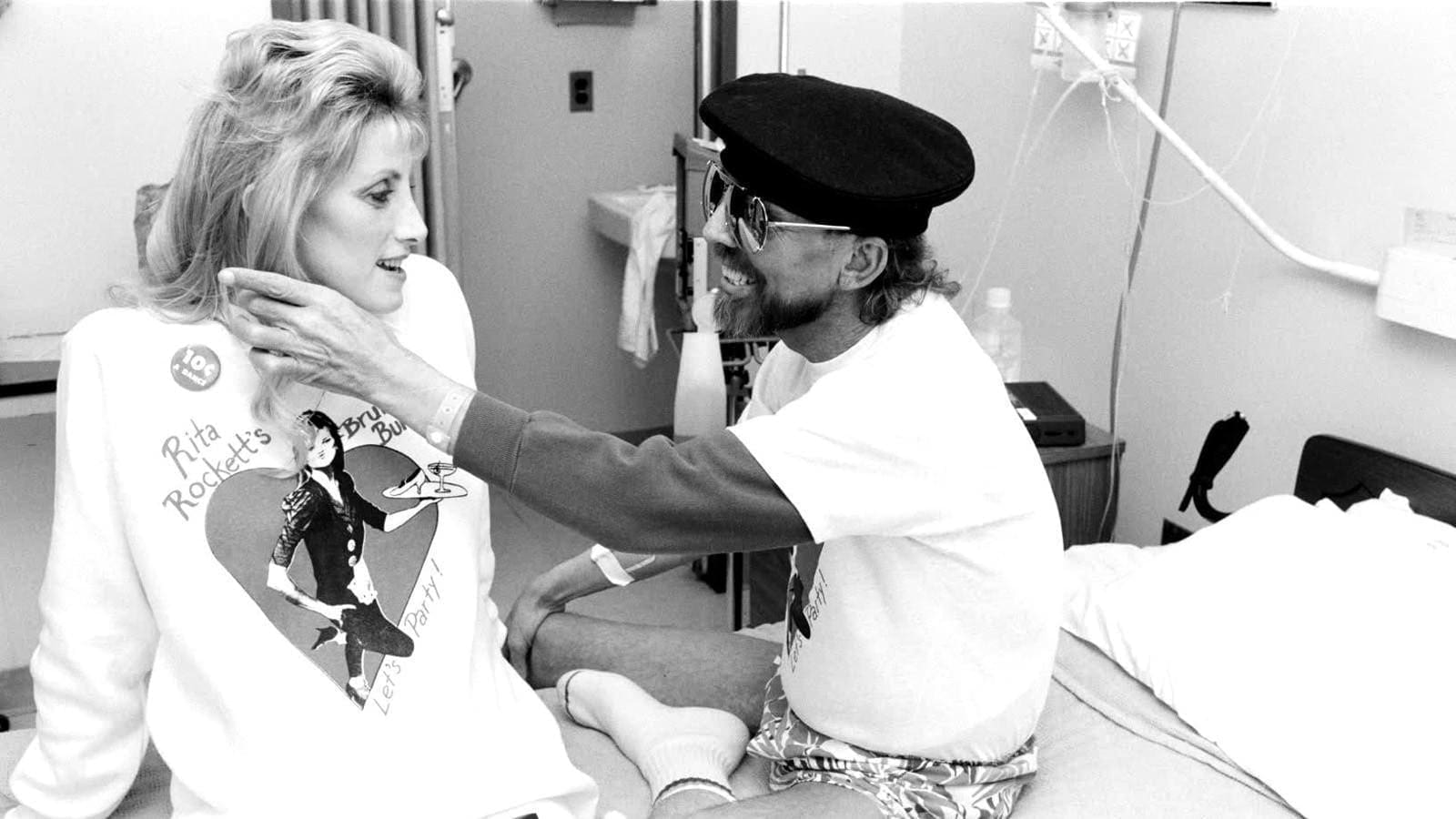 In the early 80s, HIV and AIDS were mystery diseases that plagued the gay community. It was a difficult time for many people who contracted the disease, or who were close to someone with the disease. It can be difficult to look back on those hard times, but it’s important to do so, and that’s exactly what 5B does.

5B is a documentary about the early days of the AIDS epidemic in San Francisco. It covers a period from 1983 to 2003, when ward 5B in the San Francisco General Hospital was one of the first medical facilities dedicated to AIDS. The film features interviews with various hospital staff, AIDS survivors, and relatives of people who contracted the disease.

Using archival footage, we’re taken back to those early days and reminded of the immense hardships people had to go through. There have been quite a few films that have touched on AIDS and discrimination against homosexuals, including the acclaimed music biopic, Bohemian Rhapsody. But very little can prepare you for what the nurses and doctors of Ward 5B had to go through.

Nurse Mary Magee is one of the many nurses featured in the documentary. She contracted AIDS when she was accidentally stuck with a needle. It paints a clear picture of the fear these nurses and doctors experienced while working with AIDS patients.

In the early 80s there was a lot of fear and hatred toward the virus and homosexuals in general. Many of the hospital staff members were afraid, and some found it very difficult to overcome their disdain. However, 5B chronicles the story of these staff members realizing the importance of their job and even growing fondness of their patients.

5B is an inspirational documentary that will be a tough reminder of harsh times so some, and a difficult to watch history of AIDS for others. Despite this, it’s an important and hard-hitting film that harkens back to films such as Philadelphia that put a spotlight on AIDS and the hardships homosexuals have faced.

Synopsis: Documentary about the staff and patients of San Francisco General Hospital’s AIDS ward during the early years of the epidemic.