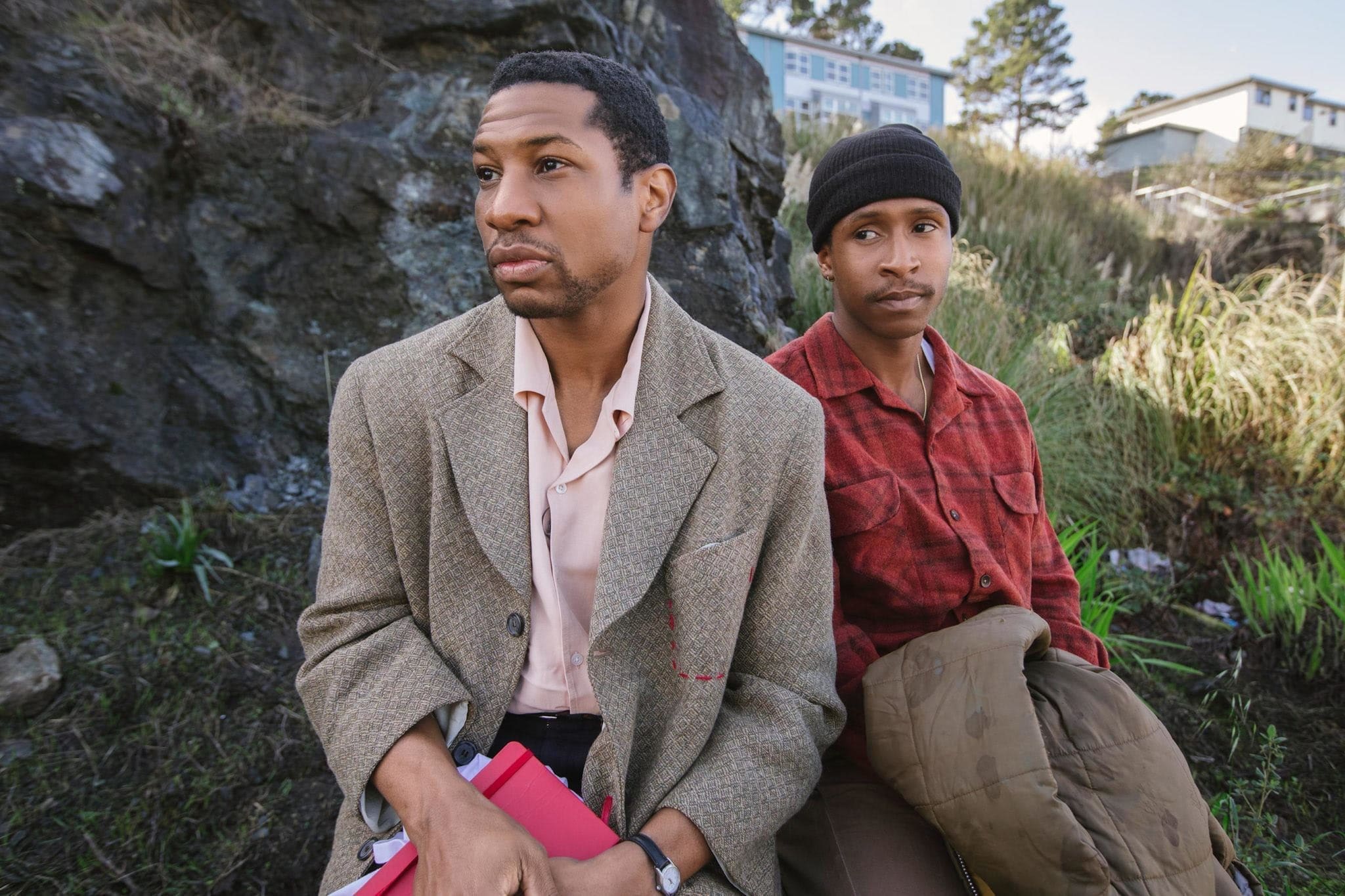 With the recent push for diversity in Hollywood, we’ve seen more and more films representing people of color and varying genders. Some of those films have gone under the radar, such as last year’s Blindspotting. The Last Black Man in San Francisco offers similar thematics to Blindspotting, while widening the diversity options even further.

San Francisco has gone through dramatic changes over the years. Part of those changes forced many people of color out of the lucrative downtown San Francisco area and the immediate suburbs. The Last Black Man in San Francisco takes a unique look at this from the perspective of the grandson of one of these people.

Jimmie Fails (Jimmie Fails) lives with his close friend, Montgomery Allen (Jonathan Majors). He dreams of living in his grandfather’s house near downtown SF. So much so that he visits the house periodically to paint it and keep it maintained, much to the current owner’s duress. When Jimmie and Monty discover the homeowners have been evicted, they start squatting in the house.

Throughout the film Jimmie represents the dream to rise up and become something more than you are, but it’s Monty that sends a powerful message of inclusion. This messaging is heavily aided by dramatic wide shots and expert cinematography, with perfect musical cues sewing each scene together.

Director Joe Talbot helped Jimmie Fails with scripting duties, which no doubt assisted in crafting such a beautiful film. Every scene makes it clear that the connection between the director, the writer and the cinematographer was divine. It makes every scene that much more impactful.

While the journey Jimmie and Monty take is the primary focus of the film, this is an ensemble cast that truly shines. Danny Glover plays Monty’s grandfather, Rob Morgan chimes in as Jimmie’s father, Mike Epps makes a small, but significant contribution to the film, and Jamal Trulove plays the pivotal role of Jimmie’s childhood friend, Kofi.

The acting is phenomenal and adds to an already expressive script. In fact, the only flaw in the film is that fact that we don’t get more of it. While the two hour run time allows the story to unfold at a steady pace, when the credits roll, you won’t be ready to leave your seat. Tears may flow, emotions will run high, but you’ll want more of these characters. Hopefully A24 pushes the film during award season, because it needs to be seen.

About The Last Black Man in San Francisco

Synopsis: A young man searches for home in the changing city that seems to have left him behind.