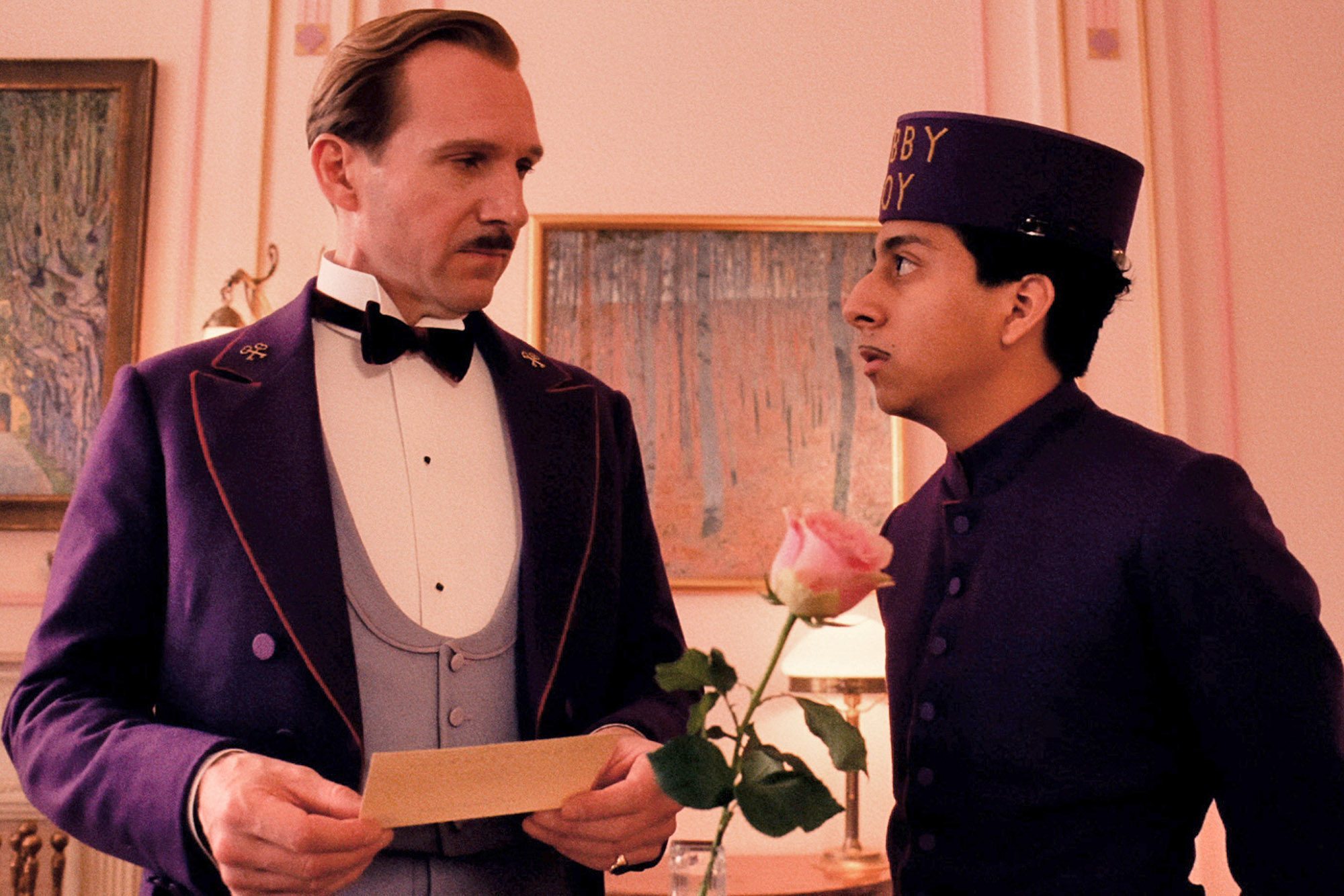 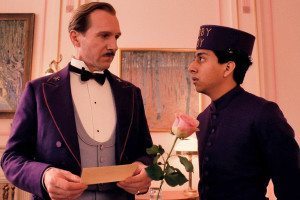 Wes Anderson has a certain tone to his movies. Like many other directors, it doesn’t matter what the source material is, or even how the movie was filmed. The Fantastic Mr. Fox was an animated movie that first released five years ago, but it has the same tone and feel as Anderson’s latest live-action film, The Grand Budapest Hotel. You can even go back to The Royal Tenenbaums or Rushmore, two of Anderson’s older movies, and the same feel is present.

What sets The Grand Budapest Hotel apart from some of Anderson’s other movies is that it’s a little darker. This isn’t Anderson’s first rated R movie, and it’s rather tame for such a rating compared to other modern R-rated movies. However, it’s not the light-hearted Fantastic Mr. Fox, despite the fact that Anderson’s trademark charm flourishes through every moment of the new film.

The long list of surprise (and unsurprising) cameos from well-known actors really adds to the charm of the movie. Some of the cameos are more prominent than others, and you may need to watch the film more than once to catch all of them, but you can’t help but smile when you recognize yet another big name taking up a small role in the movie.

Of course the movie is centered around Ralph Fiennes’ portrayal of M. Gustav, the hotel concierge. He glows with European class, but maintains what many would call an American hustle. His wit, humor, and charm are what drive this movie from beginning to end, but he’s a no-nonsense concierge who takes Tony Revolori’s “Zero”, the hotel lobby boy, under his wing.

In fact, the relationship between Gustav and Zero may cause one to reflect on their own relationships. Some will see the two like father and son, while others may see them as brothers or close friends. No matter how you view their relationship, it’s one of the most endearing aspects of the film, with their banter being one of the primary catalysts that will keep you entertained throughout.

Synopsis: The adventures of Gustave H, a legendary concierge at a famous European hotel between the wars, and Zero Moustafa, the lobby boy who becomes his most trusted friend.Director: Steve Pink