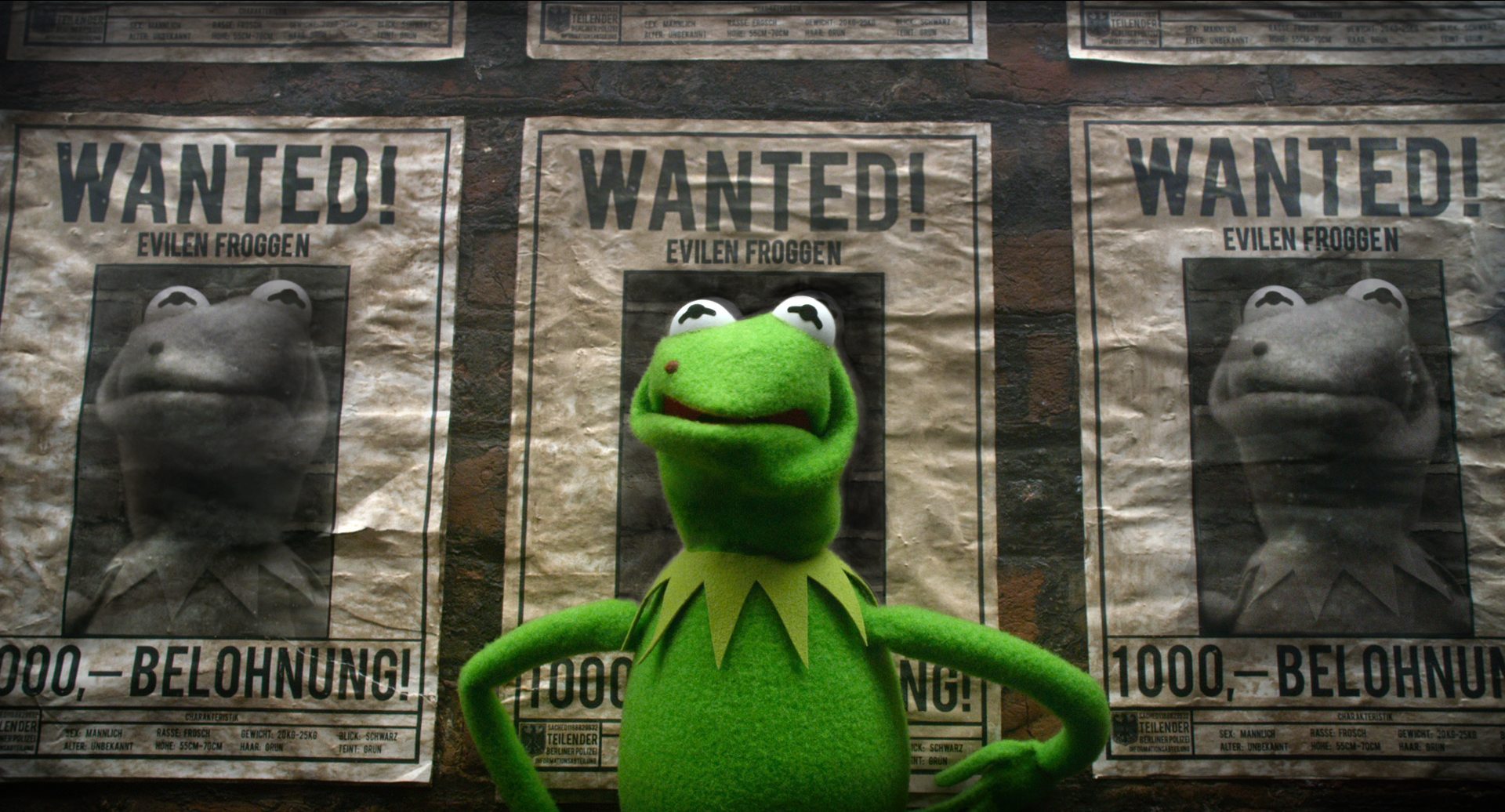 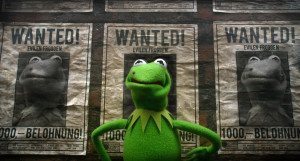 There are two distinct kinds of children’s films in the modern age of cinema. On one side of the aisle you have the kid’s movies that feature enough adult humor intertwined to keep parents entertained alongside their children (The Lego Movie). Then you have the pure children’s films that cater exclusively to the younger crowd, and leave parents hoping their kids don’t want to watch the film on repeat eight times in a row (Winnie the Pooh). Muppets Most Wanted falls into the latter category, offering very few laughs for an adult audience.

While the Muppets franchise certainly offers a sense of nostalgia for parents, Most Wanted doesn’t lend much to this thought. The humans play a larger part in the movie, arguably larger than any previous Muppets movie aside from perhaps the recent reboot, The Muppets. We don’t get to see the charming personality traits of the various Muppet characters very often, as they’re generally put to the side in favor of more human interactions or music routines that don’t stack up to the previous films.

Tina Fey as Gulag guard Nadya, alongside Ray Liotta as Big Papa, and Danny Trejo as himself dominate the Russia prison scenes that would’ve been a great time to showcase Kermit’s wisdom and confidence that we’ve seen in so many previous Muppet adventures. It’s only when Fozzie the Bear, Walter, and Animal show up to break Kermit out, that things feel more like a traditional Muppets movie.

At one point, the movie even pokes fun at the fact that we haven’t seen very much of some Muppet mainstays. Even those who are prominently featured don’t seem to get as much screen time as one would hope. You rarely get to hear Rowlf the Dog’s iconic voice, and we barely see Pepe the King Prawn, Rizzo the Rat, or Robin the Frog, to name a few.

The Muppets who did get a decent share of the spotlight certainly do what they do best. The interactions between CIA agent, Sam the Eagle and Ty Burrell’s portrayal of Inspector Jean Pierre Napoleon are some of the best in the movie. However, these moments are overshadowed by what feels like a forced celebrity spotlight.

There are enough cameos in the film to make you think someone is trying to make up for something. Perhaps it’s the absence of Jason Segel, or the addition of Ricky Gervais, who seems stiff when interacting with the Muppets? In fact, Muppets Most Wanted feels more like a British version of The Great Muppet Caper, with the American humor replaced by the more location-appropriate British humor. Unfortunately, the British humor is very hit or miss and doesn’t hit the funny bone as often as one would hope.

Kids will likely enjoy Muppets Most Wanted, but they won’t be begging parents to see it more than once. Meanwhile, adults will find the movie as a two-hour distraction that doesn’t do much for them in a positive or negative light. It’s an average sequel that could’ve been much more with a few key differences, such as more focus on the Muppets and less focus on the human element.

Synopsis: While on a grand world tour, The Muppets find themselves wrapped into an European jewel-heist caper headed by a Kermit the Frog look-alike and his dastardly sidekick.