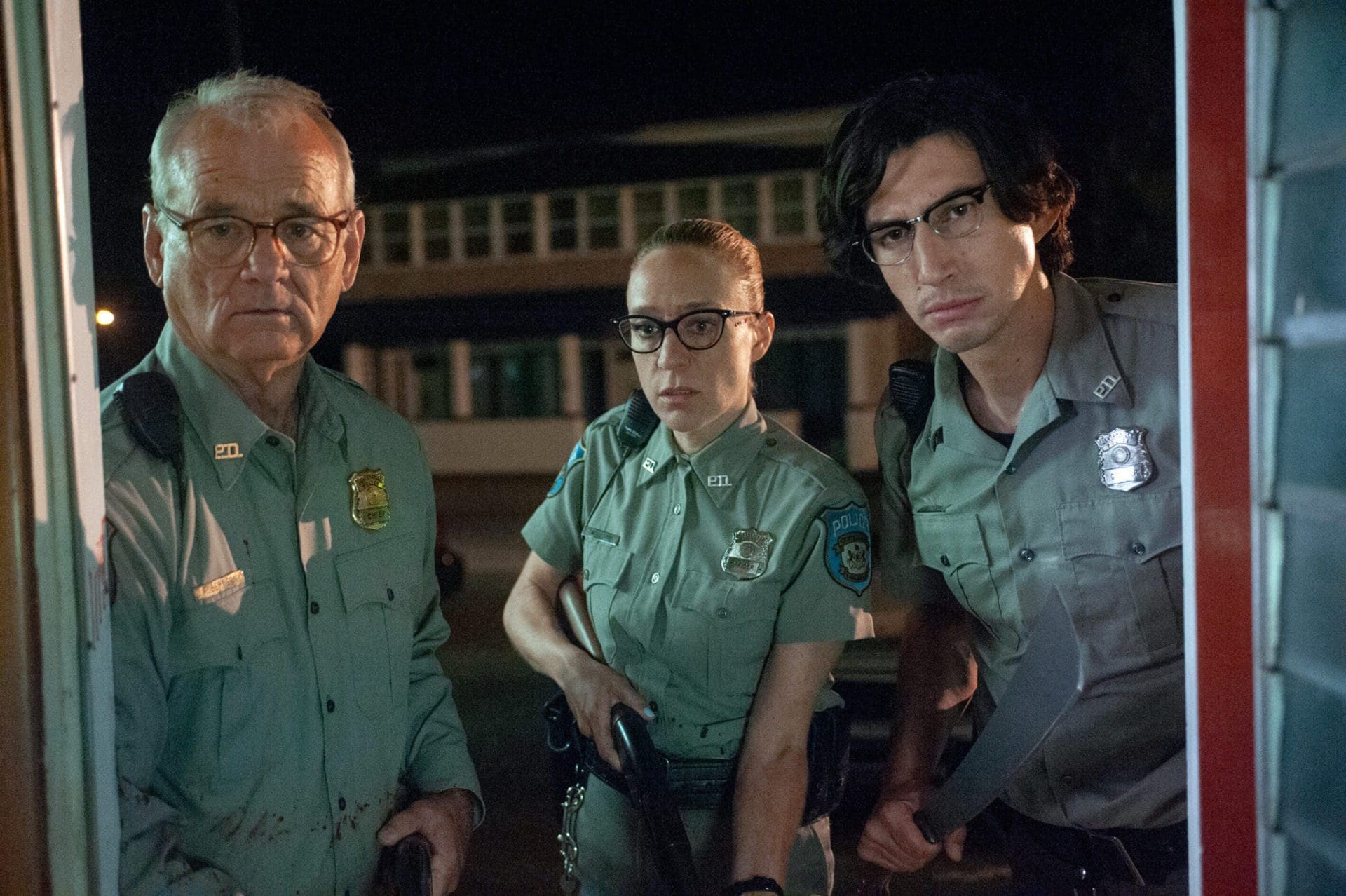 Very few films reach cult classic status. It takes a special blend of script, acting and direction to make such a phenomenon occur. The Dead Don’t Die seems like a film that’s primed and ready to become a cult classic, but something is missing.

With a fantastic cast and a self aware script that’s full of wit and surprises, The Dead Don’t Die is entertaining, even if it’s quite flawed. Bill Murray headlines as Police Chief Cliff Robertson, with Adam Driver and Chloë Sevigny as his trusty deputies, officer Ronnie Peterson and Mindy Morrison respectively. They’re joined by Steve Buscemi playing the eccentric farmer, Frank Miller, and a special appearance by Tilde Swinton as Zelda Winston.

The film doesn’t take itself too seriously, and neither should you. It’s a quirky, quick-witted comedy disguised as a zombie apocalypse movie. There are some crazy twists and random appearances, but as a whole the film just doesn’t really go anywhere.

Everything about The Dead Don’t Die feels a bit muted. It’s self-aware, but only in a couple of scenes. It gets crazy, but stops just short of really having fun with the insanity. There’s enough wit to keep you entertained, but plenty of missed opportunities as well. It’s almost as if there’s an original script that just goes nuts, but then the writer had to reign it in a bit.

The Dead Don’t Die is a film that has cult classic written all over it, but it just doesn’t quite get there. There are a number of fun moments, but as a whole the film is easily forgotten. All the pieces are in place, but it stops just short of amazing and instead leaves you feeling unsatisfied. Perhaps we’ll get a director’s cut that really let’s go and has fun with all the wackiness going on, but as it stands, The Dead Don’t Die falls short.

About The Dead Don’t Die

Synopsis: The peaceful town of Centerville finds itself battling a zombie horde as the dead start rising from their graves.

“The Other Woman” Movie Review