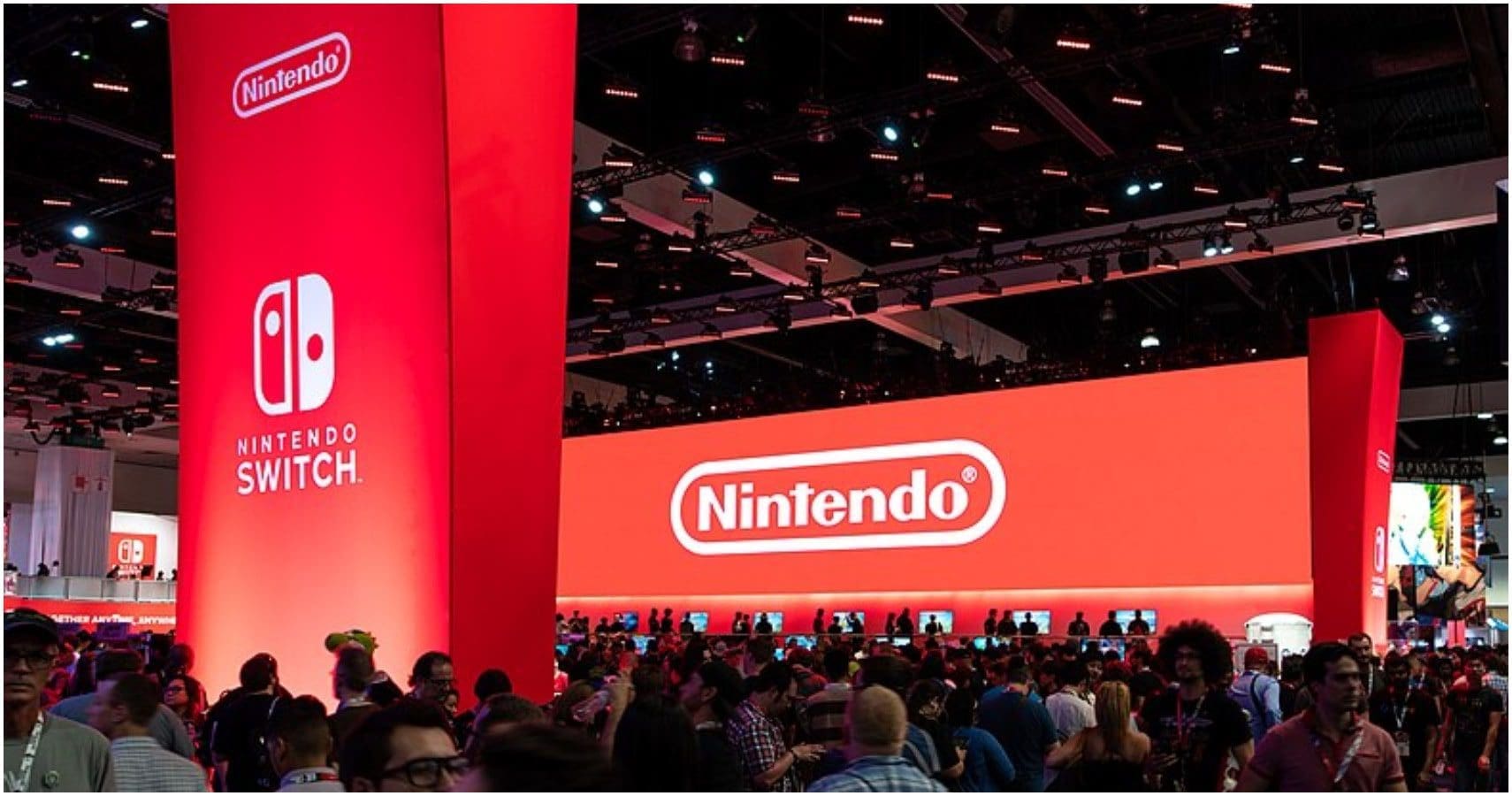 Nintendo has some more surprises in store for the gaming masses, revealing new information with another Nintendo Direct at E3 2019. There’s a lot of buzz swirling about a new Animal Crossing reveal, some more information on the remake of Link’s Awakening, and plenty of rumors to boot. But we’re not here for rumors and speculation, are we? We want the facts straight from the house that Mario built. So put down those custom fitted rumor caps, and let’s dive in to what Nintendo has to offer its fans in the near future!

The next challenger pack character has been revealed, the Hero from the Dragon Quest Series. Actually, four heroes, representing different entries in the franchise from the original to the latest game, Dragon Quest XI.

We finally have a release date for the Switch version of Dragon Quest XI, September 27, 2019. This release includes an orchestrated soundtrack, expanded story, and a 2D mode for those who prefer the classic, old-school look.

The next misadventure of Luigi takes place in a haunted hotel. New to this entry is the upgraded Poltergust G-00, which gives Luigi some fun new abilities, such as a slam attack, suction shot, and a goo clone named “Gooigi” either you or a second player can control. Launches later this year.

A tactical RPG based on the new Netflix series of the classic film The Dark Crystal. It appears to be heavily inspired by the fan favorite TRPG, Final Fantasy Tactics.

The Legend of Zelda: Link’s Awakening

New to the remake are Chamber Dungeons, dungeons that can be manipulated by connecting collectable rooms, which you can then play to collect rewards. The game looks as charming as ever, and releases in a few short months on September 20th.

Continuing the trend of remaking the original trilogy, Square Enix is bringing the updated version of Seiken Densetsu 3 to the West in 2020. This remake in particular looks like a huge step up from the previous two.

If that wasn’t enough, a collection featuring all three original games in the Mana series, in all their retro glory, is also headed to Switch. Included is the first ever official Western release of Seiken Densetsu 3 (Trials of Mana), the amazing “sequel” to Secret of Mana, and is available RIGHT NOW.

Yes, you read that right, no need to get your eyes checked. The Witcher 3 and all of its expansions will be available later this year on a portable system you can take anywhere. I can feel the Earth’s productivity dropping as we speak.

The long anticipated tactical role-playing game arrives July 26, 2019. There appears to be some potential time traveling shenanigans going on, so that’s exciting.

If you wanted more Resident Evil on the go, well, here you go. Both games release later this fall.

Travis Touchdown, the world’s greatest assassin, returns in 2020 to continue the main series. Travis Strikes Again apparently hinted at this full blown sequel, I just never personally got around to playing it.

I have so many questions for Konami. When did you remember how to make games? When did you remember you owned Contra? Why didn’t this happen sooner? This is a new (old?) take on the classic franchise, opting for a twin stick shooter instead of the iconic run and gun style of the past. No matter, I’m not complaining about the existence of a new Contra game. Releases September 24th.

And just like that, even more Contra goodness is coming our way. This collection includes just about every Contra title from the 8 and 16 bit era, including the PAL region Probotector games, and even the original arcade game.

Announced late last year, this is the first of the remakes of Sega’s Panzer Dragoon rail shooters. Originally released on the Sega Saturn, the game was praised for its soundtrack and innovative shooting mechanics. Will release by the end of the year.

The Pokeball Plus from the Let’s Go! games will be compatible with the new titles, but cannot be used as a controller. However if you store a Pokemon inside for long enough, something good may happen. Sword & Shield release November 15th.

Releasing August 30, we were given some more story details and gameplay footage of Hideki Kamiya’s next ambitious project.

Now this is interesting. John Ramero is here with a mafia based strategy game taking place during Prohibition. This will be released next Spring 2020.

Take control of your favorite Marvel superhero to fight the Black Order on July 19th. No, really, it’s almost guaranteed your favorite hero is in the game, no matter how obscure.

This rhythm based roguelike crossover between Crypt of the NecroDancer and The Legend of Zelda is releasing very soon, this Thursday in fact. Play as Cadence, Link, or Zelda starting June 13th.

This one is pretty self explanatory. It’s Mario and Sonic and all of their friends at the Olympic Games in Tokyo. So, yeah. November 2019.

Unfortunately, the game has been delayed to March 20, 2020, but the wait will be worth it, I’m sure. Tom Nook has acquired a deserted island, and it’s up to you to build up and bring life to it. At your own expense, of course. Luckily, Nook would be happy to loan you some bells if you need them. What a stand up guy!

Have A Sizzle Reel

In a wild and unexpected reveal, Rare’s Banjo & Kazooie have been confirmed to be new fighters in Smash, and will be released later this fall. Children of the future will marvel at the stories of the day the bear and bird broke the internet.

The Legend of Zelda: Breath of the Wild Sequel

Just…wow. Nintendo came out swinging big time. Plenty of awesome surprises and some interesting additions to the Switch library were revealed, and I’m personally excited to get in on the action myself. That does it for all of the E3 presentations for the year, but we will continue to bring new and detailed information to you over the course of the show. Happy gaming!