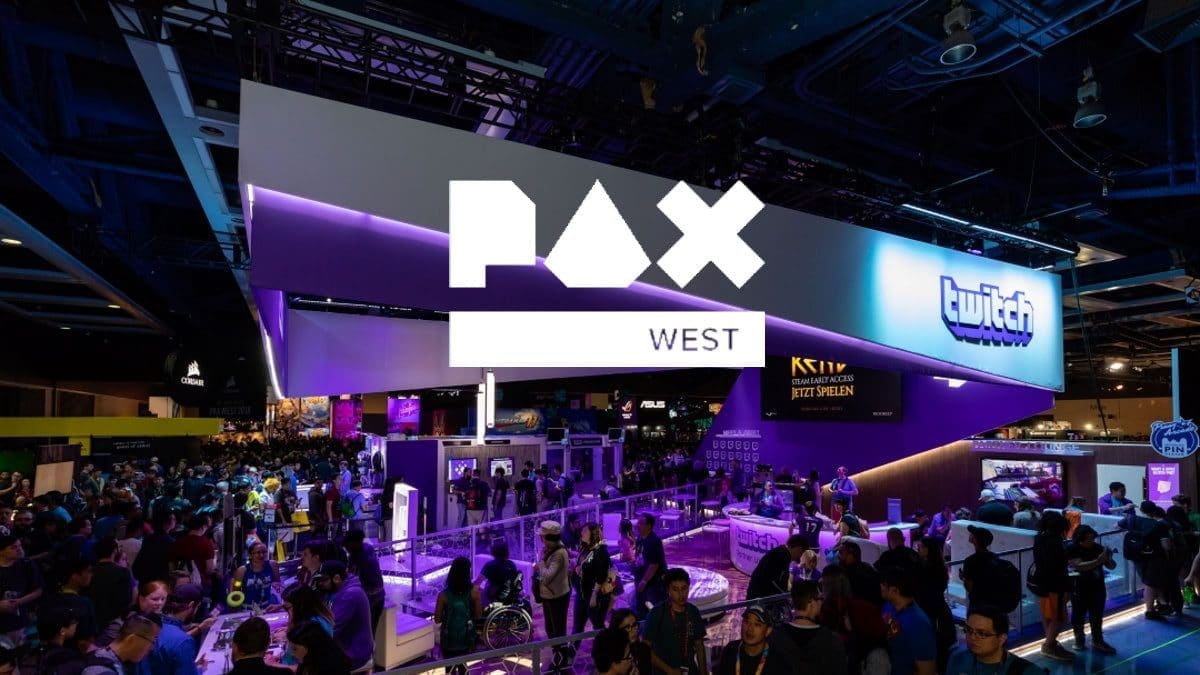 It’s that time again, friends, for PAX West 2019 is looming in the distance. For those of you who are unfamiliar with this event, the Penny Arcade Expo is an annual convention celebrating the joy of games and gaming culture hosted by Penny Arcade and ReedPOP. The show started back in 2004 as a smaller event in the city of Bellevue, Washington, and has grown over time into six different festivals spanning across the United States, with a special appearance in Australia. Formally known as PAX Prime (the “main” show), PAX West is hosted at the Washington State Convention Center in downtown Seattle, Washington. Various tabletop and video game developers flood the expo halls of the venue, bringing fans playable demos of unreleased games to play and a lot of exclusive merchandise to collect. I personally have attended the show a few times since 2015, and would easily place PAX as one of my favorite events of the year. So what exactly does it have to offer?

There are three large exhibit halls at the convention center, two dedicated to larger AAA developers and publishers (with a little love for a few smaller devs as well, plus the Indie Megabooth), and a smaller, but still sizable hall on the top floor dedicated to independent developers. Believe me when I say there are plenty of games available to try out. Giving enough time to discover, let alone play the available titles would take multiple dedicated days. So if you want to do anything else at the show, pick out a few of your favorites and set aside time to check them out.

Whether you’re into tabletop games, video games, or the wonderful and severely underappreciated world of virtual reality, there are rooms dedicated to each that allow you to “rent” any available game and play to your heart’s content. Or at least until your allotted time is up in the case of VR. Want to settle the score with a friend about who is better at that game you played years ago that you can’t find anywhere? Here’s your chance to handle your business.

Got a sweet gaming rig you spent months perfecting, rewiring, color coordinating, and rewiring again? Want to show it off to everyone and/or dominate in some LAN play sessions? The Bring Your Own Computer area is exactly what it sounds like, a lounge where anyone (for an extra fee) can bring their PC setup and wow everyone with your clean wiring skills. Seriously though, browsing this area is always a joy as someone who loves building computers but not doing the actual work. I always appreciate those who put so much effort into it.

This is hands down my favorite part of PAX. Panels are scheduled throughout the entirely of the event, and feature various industry professionals and personalities sitting on stage in a theater room and talking about various aspects of gaming and gaming culture. From words of advice on how to break into the industry, to trivia challenges about your favorite titles, to genuinely hilarious accounts of troubled game development, there’s a panel topic for everyone, no matter your flavor. These events typically run for around 50 minutes, but some can be longer, and the theaters hosting these panels are located in multiple hotels and other venues in downtown Seattle. It’s a great opportunity to walk around and see the sights of the city and make your feet resent you. Some of my personal favorites: a Final Fantasy XIV music panel (with a live set played by lead composer Masayoshi Soken), a Final Fantasy XV gameplay reveal panel (where I scored a sweet exclusive t-shirt), a discussion with Koji Igarashi (of Castlevania: Symphony of the Night and Bloodstained fame), and anything the guys over at Giant Bomb take part in. I’m a bit of a fan.

If you like live music, there are multiple guests each year putting on concerts for attendees, usually in the after hours of the expo hall closing every Friday and Saturday night. Artists for this year haven’t been announced of this writing, but previous acts include Super Soul Brothers, MC Frontalot, Mega Ran, and The OneUps. These concerts typically take place in the main theater, Benaroya Hall, which is one of my personal favorite venues and always a joy to visit. There are also various parties and meetups after hours if you want to hang with some of your favorite developers, website personalities, or special groups, though some of these events require separate tickets.

PAX Rising is a dedicated area for indie titles handpicked by the show organizers as some of the best and most innovative games available at the show. The idea is to give smaller independent developers a chance to show their work to a large audience and hopefully gain some fans in the process. The PAX 10 are a group of indie titles selected by a committee of 50 game industry experts as being the best in terms of overall fun and/or innovative gameplay. There are dedicated panels for the developers of these games, and they’re also offered free booth space at the show. It’s an awesome addition and a wonderful opportunity for indies, and I commend the show runners for making it possible for my own, totally biased reasons.

There are multiple tournaments held throughout the show ranging from smaller competitions for older titles (think Tetris or one of the older Smash Bros) to full-blown professional eSports matches streamed live on Twitch in the PAX Arena. The Omegathon is a large scale, event wide tournament where 20 participants compete in different challenges across multiple games until only two contestants are left on the final day of the show, where they compete for the championship in the main theater. This is one of the most popular events at the show, and everyone who buys a ticket is given the chance to be selected as a contestant. I’m too chicke… I mean busy to take part myself, but it’s a fun time for everyone.

Other activities include the Pinny Arcade, a pin trading community for those who like collectables, the Handheld and Diversity lounges, dedicated areas to relax and get to know your fellow attendees, and the AFK Room for those who want or need to get away from the crowds for a breather. One of the more recent, entertaining additions to the show is PAX XP, a series of small experiences scattered across the show. These activities include prize booths where you can scan your badge for a chance to win some nice prizes, a scavenger hunt-like quest called Arcadia where you find and scan special locations on the show floor, and unique exhibitor events. If you see a PAX XP logo somewhere, scan your badge and see what happens!

I’m sure I didn’t even cover everything, but I hope you have a better understanding of what the event is about. PAX West 2019 runs from August 30th – September 2nd and the show floor will be opening a bit earlier at 9:30 AM each day this year, giving everyone more time to enjoy the festivities. Those of you who were lucky enough to take part in the return of the elusive four-day badge, or snag any badges at all for that matter, congratulations! If you don’t mind attending the show for a day or two, badges for Friday and Monday are still available now in limited quantities, so get ‘em while you still can! If you want to attend the event next year, I would highly suggest subscribing to the Official PAX Twitter to receive notifications about upcoming events and ticket availability. If you’re going this year, as always, have fun and stay safe!

An Invitation to Study Popular Culture at San Diego Comic-Con!!