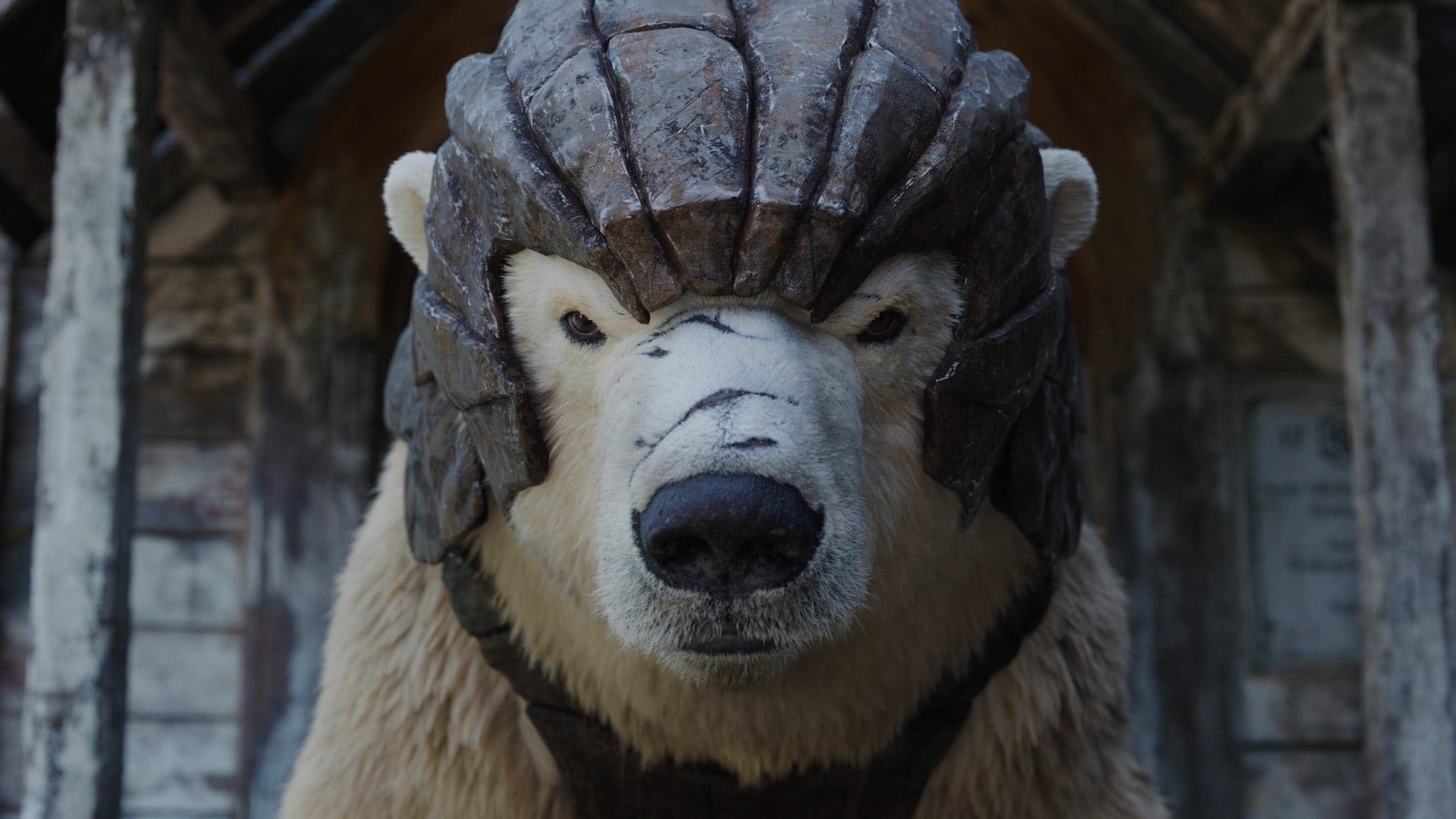 Adapting Philip Pullman’s award-winning trilogy of the same name, which is considered a modern masterpiece of imaginative fiction, HIS DARK MATERIALS will debut this fall.  The series follows Lyra (Dafne Keen), a seemingly ordinary but brave young woman from another world.  Her search for a kidnapped friend uncovers a sinister plot involving stolen children and becomes a quest to understand a mysterious phenomenon called Dust.

Other series regulars include: Ruth Wilson (Golden Globe winner for “The Affair”) as Mrs. Coulter, Lin-Manuel Miranda (Tony Award winner for “Hamilton”) as Lee Scoresby, James McAvoy (Golden Globe nominee for “Atonement”) as Lord Asriel, Clarke Peters (HBO’s “The Wire” and “Treme”) as The Master of Jordan College, James Cosmo as Farder Coram and Anne-Marie Duff is Ma Costa, with Will Keen as Father McPhail and Ariyon Bakare as Lord Boreal.