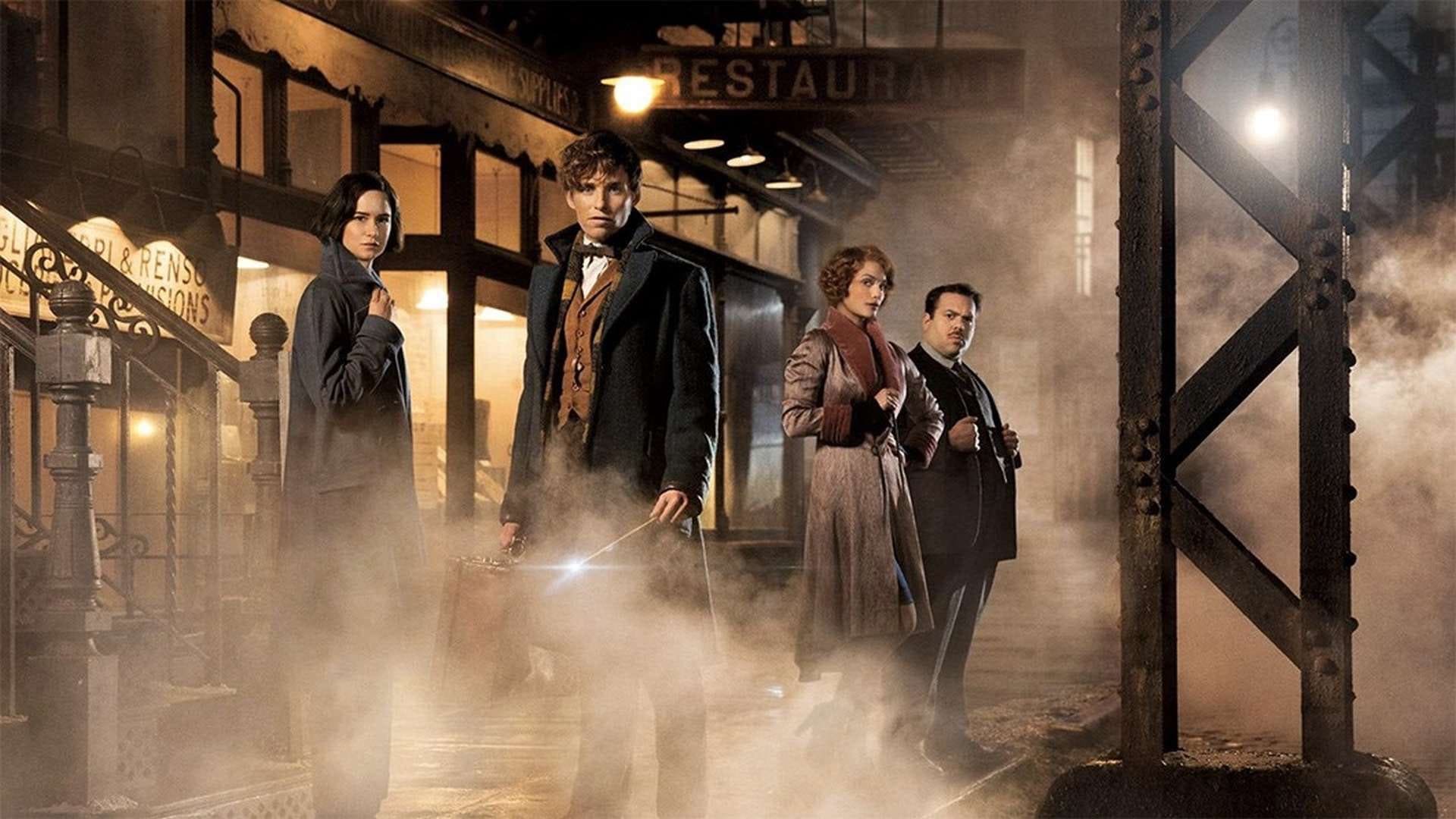 The Harry Potter universe just got a bit larger.

J.K. Rowling at a Warner Bros. fan event in London earlier today said that the Fantastic Beasts and Where to Find Them spinoff, which Rowling wrote the screenplay for, will now be a five-film franchise. The spinoff marks her first ever screenplay.

Warner Bros. Pictures had announced back in August that a second movie was already in the works. Yates is also directing the sequel from a script by Rowling. Yates teased on Thursday that the second film will not take place in New York City like in the upcoming film but will take place in another global capital city. “It will be very different,” said Yates, who directed the final four Harry Potter films. Yates also said the film will feature a cameo by a young Albus Dumbledore and Gellert Grindelwald — characters from the original Harry Potter movies.

“He is featured in a wonderful scene between Colin and Eddie,” said Yates.

Fantastic Beast and Where to Find Them releases on November 16th.