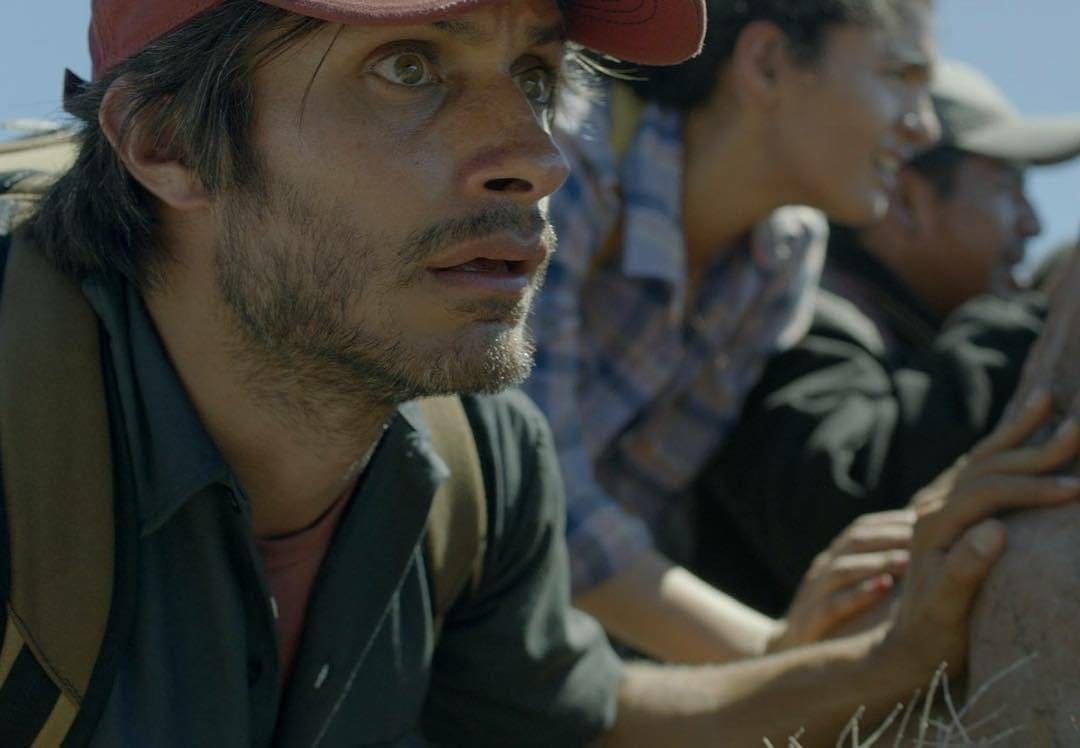 When you put the politics of the situation aside, you can agree the rhetoric regarding illegal immigration has helped to dehumanize these individuals and families that are in the unfortunate predicament of leaving their country to find a better one.  There is a long and strenuous process in place that almost all potential citizens must take before being sworn in as Americans, but certain circumstances, whether they be criminal in nature or someone just trying to escape a deadly or desolate environment, force many people to cross the border illegally.  The point is there is always a story behind the journey and to turn a blind eye, or send them packing once their caught, makes it difficult to empathize and address the matter in a way that doesn’t put innocent people back in harm’s way.  Refugee camps are a common presence in other countries, but to have them in the U.S. would force us to acknowledge our civil shortcomings.  A constant visual reminder to the American population that our neighbors are in trouble and we as a nation should be concerned that they would rather risk imprisonment than face what’s waiting for them at home.  The latest film to address this topic does so with a good amount of tension and the extreme result of dehumanizing your fellow man.

In Desierto, directed by Jonas Cuaron, Moises (Gael Garcia Bernal) is one of a dozen people being transported illegally from Mexico into the United States.  When their truck breaks down, they are forced to brave the desert landscape on foot.  The route they must take is not only patrolled by border agents but citizens with guns and a mission to protect the country at all costs.  One of those citizens is Sam (Jeffrey Dean Morgan), a real country boy who can’t wait to use his high-powered rifle to inflict justice on any illegal immigrants in his sights.  With the help of his vicious hunting dog, he discovers the group Moises is travelling with and begins to unleash his wrath.

Much like the Gravity script, which was co-written by Alfonso and Jonas Cuaron, Desierto is a very simple story and only briefly lets you become acquainted with the characters before a dangerous element takes over and our main character must figure out how to escape that situation throughout the rest of the film.  It’s not a bad thing to have a simple story, but in this case it does stifle character development in that what little backstory we learn along the way becomes overshadowed by the conflict and violence.

I would definitely say the performances carry the movie more than the story and that’s easily credited to the acting of Gael Garcia Bernal and Jeffrey Dean Morgan.  Bernal gives us the emotions of a man trying to make it through this desert alive and trying to be the man his son can live up to.  When your back is against the wall and you don’t know if your loved ones will ever know what happened to you if you die, it’s difficult to hold onto your principles.  The internal struggle portrayed by Bernal is inspiring.  On the flip side, you have Jeffrey Dean Morgan’s character Sam and his unwavering mission to rid the country of unworthy vermin like Moises and his companions.  He could care less what their story is and is content to let God sort them out.  Morgan is terrific in this role and reminds me a little of the resourceful, blind character Stephen Lang played in Don’t Breathe.  Sam knows this land better than anyone and uses that and his dog to his advantage.  It’s always a pleasure to see Jeffrey Dean Morgan perform and this role is no exception.

While this film does touch upon the fiery topic of illegal immigration, it does so with a blunt instrument instead of highlighting the finer aspects of the subject.  You do sympathize with the characters and can see things from their point of view, but it’s buried under the horror element, using Sam as the hunter of humans.  It’s a fun, exciting film in that regard so I won’t fault it for the direction it chose to go.  The action and the cinematography are brilliant, the actors deliver, and the story isn’t bogged down by unnecessary subplots.  Illegal immigration is really just the backdrop for this action thriller or horror film, depending on how you look at it.  Of course anyone will tell you that the situations at the border can resemble a horror film, yet, if all you focus on is that part, your story doesn’t have much else to offer.

Desierto is an intense film with great performances.  Bernal and Morgan bring gravitas to their scenes and make it a thrilling adventure with real characters.  The development of those characters could have been better and the story is not particularly original or inspiring, but otherwise I found the movie engaging and could see myself putting this on rotation if I was watching a marathon of indie escape-from-the-killer movies.

Synopsis: A group of people trying to cross the border from Mexico into the United States encounter a man who has taken border patrol duties into his own racist hands.