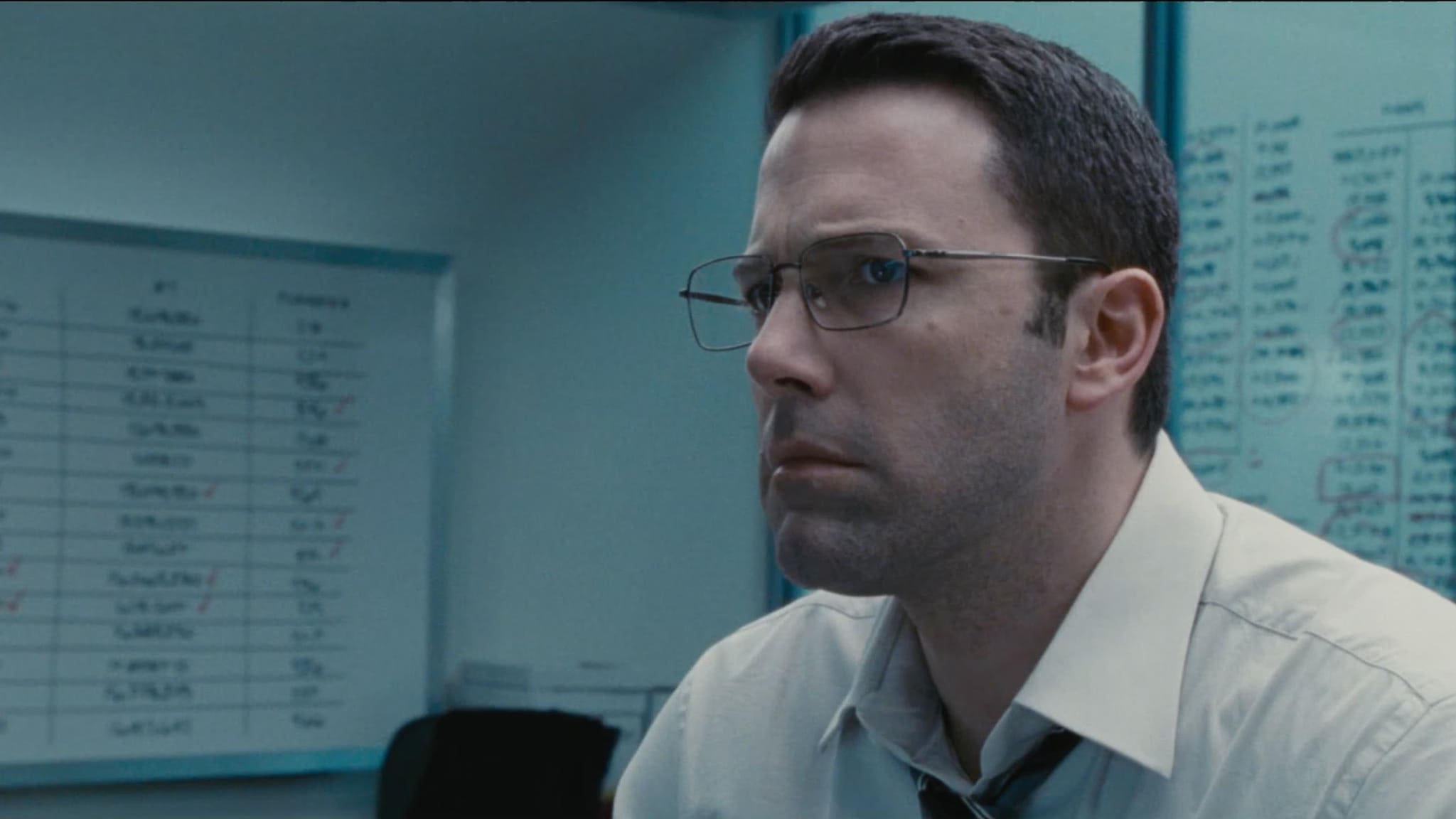 Director Gavin O’Connor is probably best known for the 2011 MMA-based drama, Warrior. It was a very serious and gritty look at the world of MMA fighting and it earned O’Connor high praise. The Accountant is O’Connor’s latest film, and while it’s a completely different movie compared to Warrior, many of the same nuances that made Warrior so good can be found in The Accountant.

The Accountant is not a film that should be taken too seriously. While it’s an action thriller above all else, it feels very much like a comic book movie. The film focuses on autistic mathematics savant, Christian Wolff (Ben Affleck), and his dealings with the shady side of accounting, balancing the books of crime lords and other dangerous people. While that may not sound like a superhero film, as the movie starts to unfold you quickly realize that Wolff is actually an amalgamation of Batman, Dexter Morgan from the popular Showtime series, and Sheldon Cooper from The Big Bang Theory.

At the beginning of The Accountant, we see Wolff as a fairly traditional CPA with a few behavioral quirks. Throughout the film the audience begins to see who Wolff really is through a series of flashbacks from his childhood. You see Wolff struggle with autism, train in various martial arts, and more. This is all a setup to lay the groundwork for Wolff’s extraordinary abilities with weapons and hand to hand combat.

Joining Wolff on his latest accounting adventure is Dana Cummings (Anna Kendrick), a fairly normal accountant at a robotics company. She gets drawn into the dark underbelly of the accounting world when she encounters Wolff and learns exactly what’s going on behind closed doors. A good helping of death, fine art, destructive behavior, and impressive action sequences follows.

Affleck’s portrayal of Wolff will likely remind some people of an awkward version of his Gone Girl character, Nick Dunne. Say what you will about Ben Affleck, but these are the parts he was born to play. Anna Kendrick once again plays the cute and quirky girl reminiscent of her many previous roles playing similar characters in Pitch Perfect, Scott Pilgrim vs. The World and other films. Even Jon Bernthal, J.K. Simmons and John Lithgow show up in roles most would find familiar given their past bodies of work.

All praise aside, The Accountant is not a perfect film. Some of the finer plot details don’t quite add up if you start to think about them too hard, but many comic book films feel the same way. That’s how you need to go into The Accountant. Don’t expect something super serious that makes complete sense in the end. Go in expecting a fun and entertaining movie and you won’t be disappointed. It’s an extremely enjoyable mix of action, drama and a bit of comedy that’s well worth the price of admission.

Synopsis: As a math savant uncooks the books for a new client, the Treasury Department closes in on his activities and the body count starts to rise.