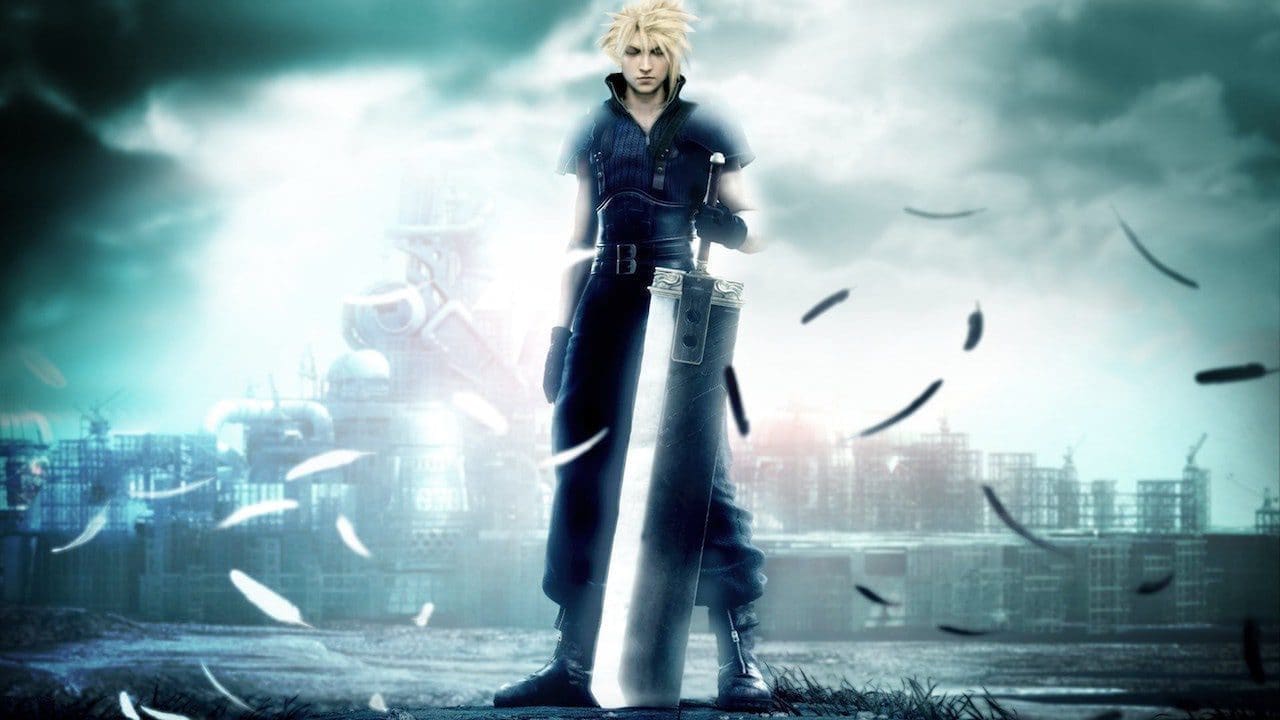 With no prior announcement, Square Enix just dropped almost every original game soundtrack of the Final Fantasy series including a few spin-offs for free on Spotify and Apple Music. It’s quite a collection of music from some of the best video game composers in the industry, such as Nobuo Uematsu and Yoko Shimomura.

To locate them, just search for ‘Final Fantasy original soundtrack’ and filter by albums. This should help you find the official albums, rather than random playlists by fans.

The collection spanning 46 albums is pretty comprehensive – from Final Fantasy through to Final Fantasy XV, along with popular side games such as Final Fantasy Tactics, Brave Exvius, Crisis Core: Final Fantasy VII, World of Final Fantasy, and Dissidia. There’s also PLUS albums (bonus/unreleased tracks for games like 9, 11, 13 and 13-2) as well as expansions for MMOs 11 and 14. No luck for fans of Dirge of Cerberus though.