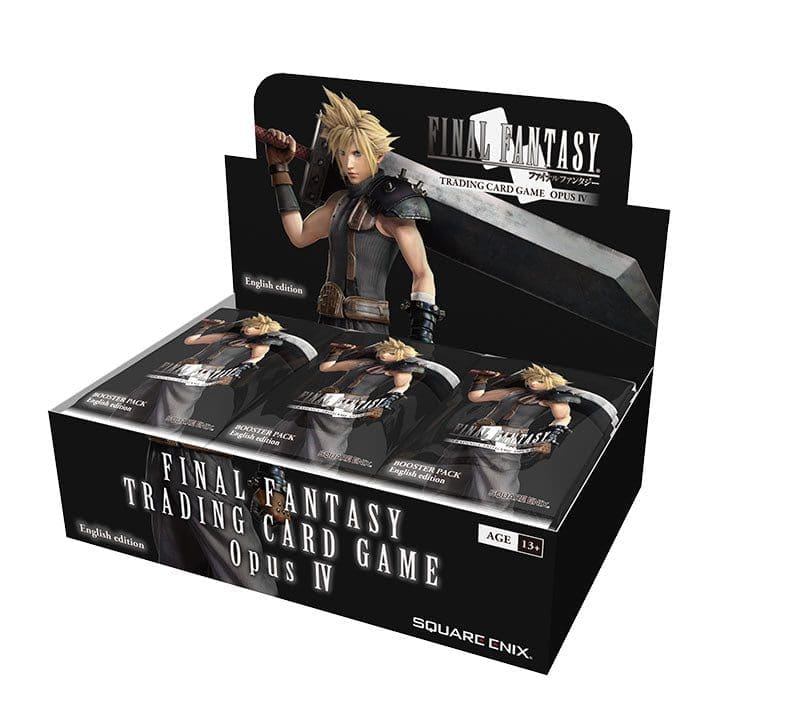 The FINAL FANTASY TRADING CARD GAME Opus Series also held its first world championships at the Square Enix Headquarters in Tokyo on November 18th to 19th. Leading up to the event, regional tournaments were conducted across Japan, Europe, Oceania and North America, where over 2000 people participated. Four of the game’s first ever North American Champions from the inaugural championship in September 2017 also qualified to attend and take part in the world finals as regional representatives. The English broadcast of the finals can be viewed from the following links:

The game’s next wave, “Opus V”, is scheduled to release in March 2018, continuing the expansion of the series.