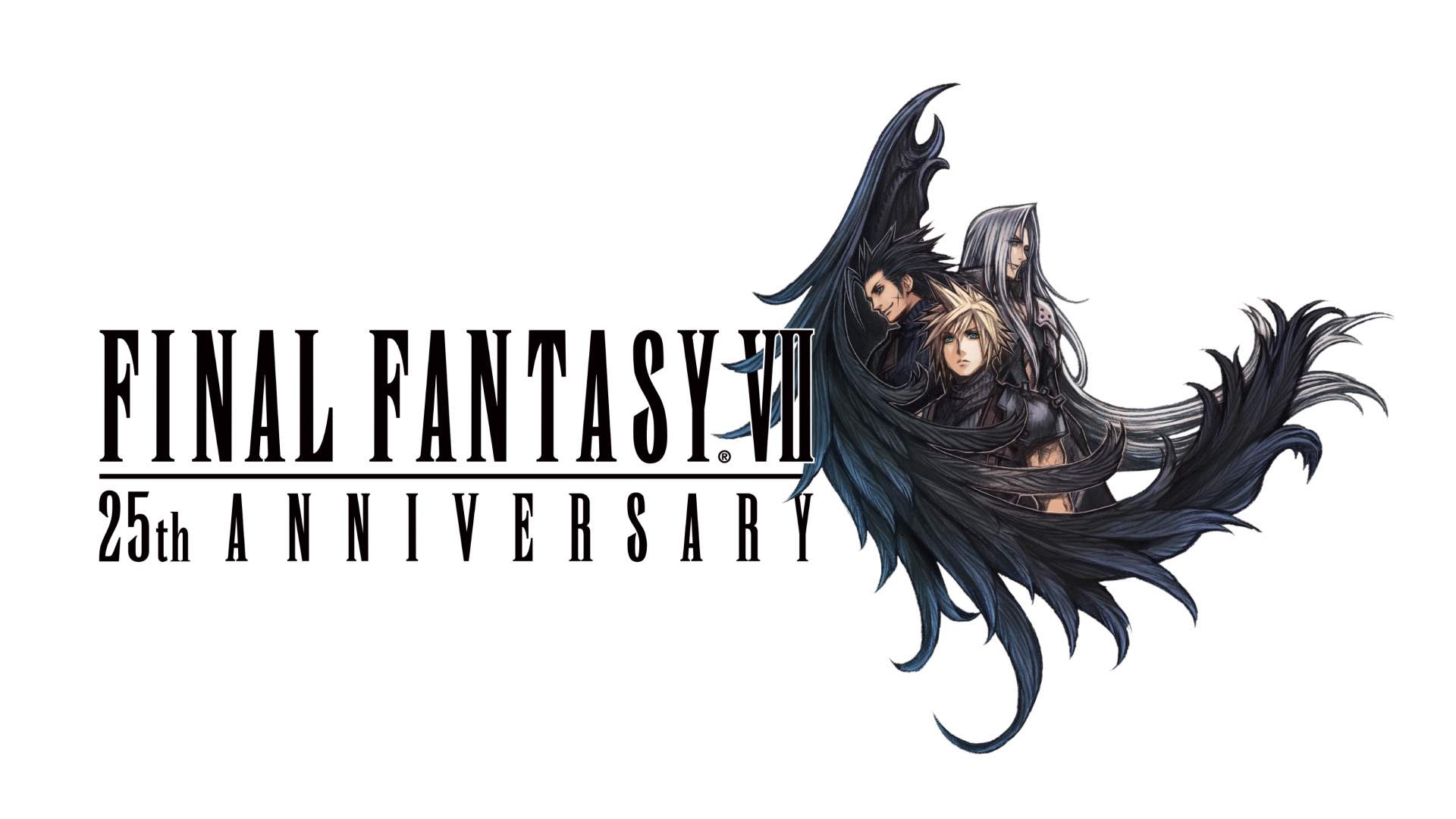 If you missed the event, you can watch it here…

Here’s a recap of everything announced:

The short teaser for the RPG showed Cloud and Sephiroth traversing an area that’s sure to be thrillingly familiar to fans of the original FINAL FANTASY VII. And for those of you who joined the party with FINAL FANTASY VII REMAKE… well, no spoilers here!

You can see the new trailer below:

FINAL FANTASY VII REBIRTH will launch in next winter on PS5.

This prequel to FINAL FANTASY VII focuses on Zack Fair – a Buster Sword-wielding SOLDIER who has a hugely important role in the series that we’re definitely not going to talk about here.

This new game is a full remaster of the PSP original and brings the game – and its unforgettable story – up to date for modern platforms. It will launch this Winter on PS5, PS4, Xbox Series X|S, Xbox One, Steam, and Nintendo Switch!

The game’s also compatible with Steam Deck, so you can enjoy the game wherever and whenever you like.

Things are really heating up in FINAL FANTASY VII THE FIRST SOLDIER – Season 3 is just underway! Kitase-san offered a glimpse of the explosive action ahead in the mobile battle royale.

The team has also confirmed an upcoming collaboration with CRISIS CORE -FINAL FANTASY VII-! Follow them on Twitter for more details.

Last year, they announced FINAL FANTASY VII EVER CRISIS: a new episodic single-player mobile game that will allow players to experience the world of FINAL FANTASY VII and its connected stories – including that of the original FFVII!

During the 25th ANNIVERSARY CELEBRATION, they announced that they plan to carry out a closed beta test in 2022. They also gave fans a new look at this exciting project.

The FINAL FANTASY VII celebrations extend beyond games! During the stream, they showcased some of the awesome merch that’s on the way:

The iconic Buster Sword from FINAL FANTASY VII REMAKE is recreated as a digital alarm clock!

You can see all these pieces and more on the Square Enix Store: