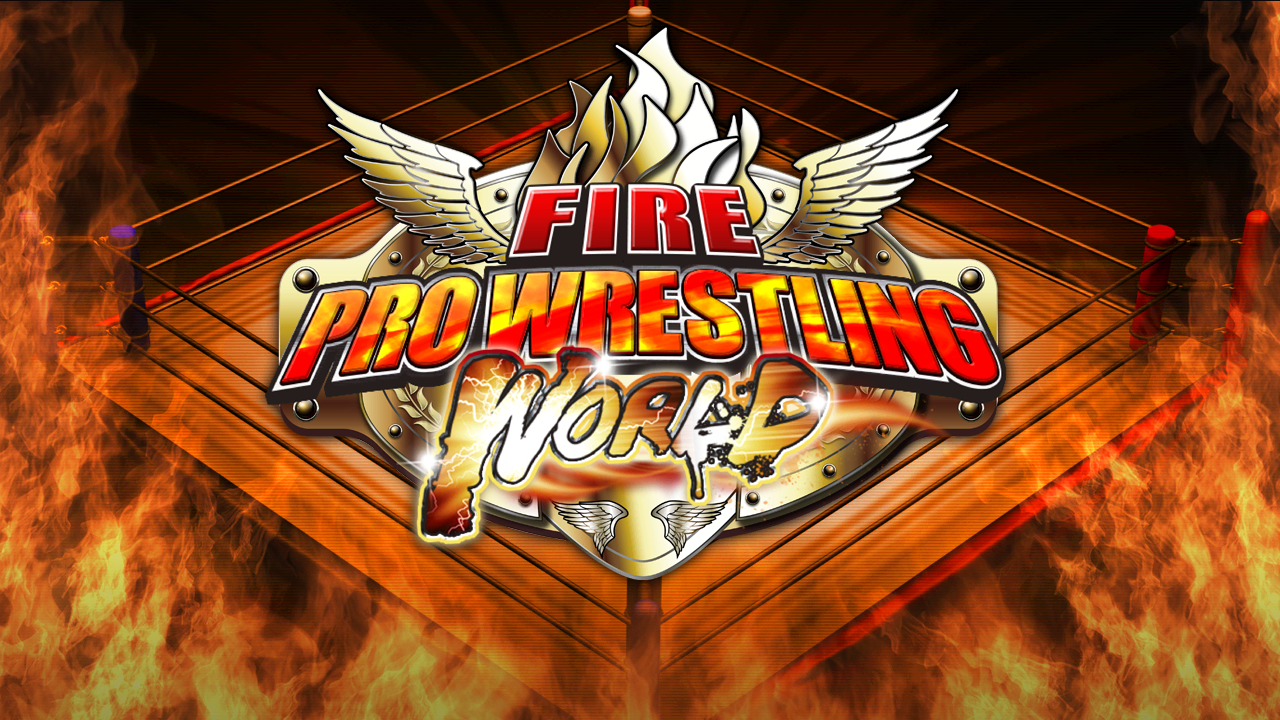 There are fan bases for any game, no matter how old it is. There are still communities dedicated to making new levels for the very first edition of doom or even games with old-school flavor like Super Mario Maker. Now, I don’t know what your favorite video game of all time is, but imagine that you were given a new version of that game. Not even just a new version of the game, but the developer decided to contact the hardcore fans asking for input and made an open-source beta available on Steam! My addiction for over 20 years has been Fire Pro Wrestling. Even with the ten-year hiatus, people were keeping up with current rosters of their favorite league or superheroes or whatever they were into. The community was not as active as it was in the late 90’s and early 2000’s, but leagues of simulated (simmed) matches were still out in the wild. To be honest, even I had stopped playing. But this year something unusual happened: Spike-Chunsoft decided to give us one more run at it: Fire Pro Wrestling World.

The strides that have been made to improve the game on the PC before next years PS4 release have been nothing short of amazing. So why write this article? Just to brag that your favorite game got remade? No. My goal here is to talk to the wrestling fans and the non-wrestling fans and explain why you should buy a 2D wrestling game. Yeah, that’s right, 2D. They kept the graphics old school, and I could not be happier. The franchise started in 1989 on the PC Engine in Japan and moved through numerous systems including Super Famicom, PlayStation, Sega Saturn, Sega Dreamcast and even Gameboy Advance. There was even an arcade version of the game! Here we are now in 2017 and most of us in the community thought the franchise was dead; the last and only version in the United States was for the PS2 and it had been a decade since a version of substance was released. Some may call me out, bringing up that there was an Xbox 360 avatar version of the game. While this is true, to the hardcore fans we do not acknowledge this version of the game. You know the way you feel about Superman IV: The Quest for Peace? That’s how we feel about Xbox 360 installment of Fire Pro.

So you have your newest copy of WWE 2K18, and you want me to pitch you on why this game is better? Customization. There are thousands of moves, and you can make pretty much any wrestler you can think of. But if editing is not your thing, fear not. The community has already made over 20,000 updates and changes. So what’s your fancy?

There are dozens of custom rings and thousands of wrestlers. Cage matches, death matches, battle royals, 3-way dances and several more match types. There are a number of fun mechanics to spice up the match, like a “CRITICAL!” for example. The critical is a random event, typically on your finishing maneuver, that renders your opponent unconscious. They can come out of nowhere and end a match quickly and without warning. Also, you have the ability during the game to steal your opponents finisher. While most people use the game to simulate leagues or matches, there’s plenty of fun twists and options for more casual players. The move-sets are deep for each character, and the computer AI will keep you on your toes.

So what’s in it for you? Well, there are a crazy amount of playable characters to download from every possible realm of pop culture, from Dragonball Z to G.I. Joe to TMNT! Maybe you want to have a presidential smackdown between Donald Trump and Honest Abe? (Abe was a pro wrestler at one time, no seriously look it up). There is a massive list of fan content available to download for free to appeal to a wide range of players. Whatever your fancy, you can have endless battles to decide who’s the best of all time. There are even giant bears, in fact, there is a whole league dedicated to bears versions of professional wrestlers (Bear Cena, BearBear Bigelow). This game is not only fun to play but fun to watch as well. If you’re into streaming, Fire Pro Wrestling is ripe with thousands of possibilities to entertain viewers. Don’t believe me? There are thousands of videos on YouTube alone of various simmed matches and leagues; check them out!

Now I know the game is still technically in beta, but Spike has been incredible at working the bugs out that the community finds. Not only that but as the game progresses to the final version they are adding new moves and new edit abilities (they recently add a mode that lets you change every aspect of the ring itself). The PlayStation 4 version will be out next year (if you’re not big on PC play) and will include all of the features that are in the PC version including online play. When I think about FirePro, it’s all about content. We are a fanatical fanbase spreading across the globe. As of right now on the steam workshop, you have access to over 26,000 edits of wrestlers, managers, ring appearance and everything else related to this game. When you throw in the $20 price tag, I think you can get more than your money’s worth out of it. The thought of putting Mario vs. Luigi in an exploding barbwire deathmatch alone should be enough for you to give this game a try.

[…] There are fan bases for any game, no matter how old it is. There are still communities dedicated to making new levels for the very first edition of doom or even games with old-school flavor like Super Mario Maker. Now, I don’t know what your favorite video game of all time is, but imagine that you were given a new version of that game. No… Geek News Network […]