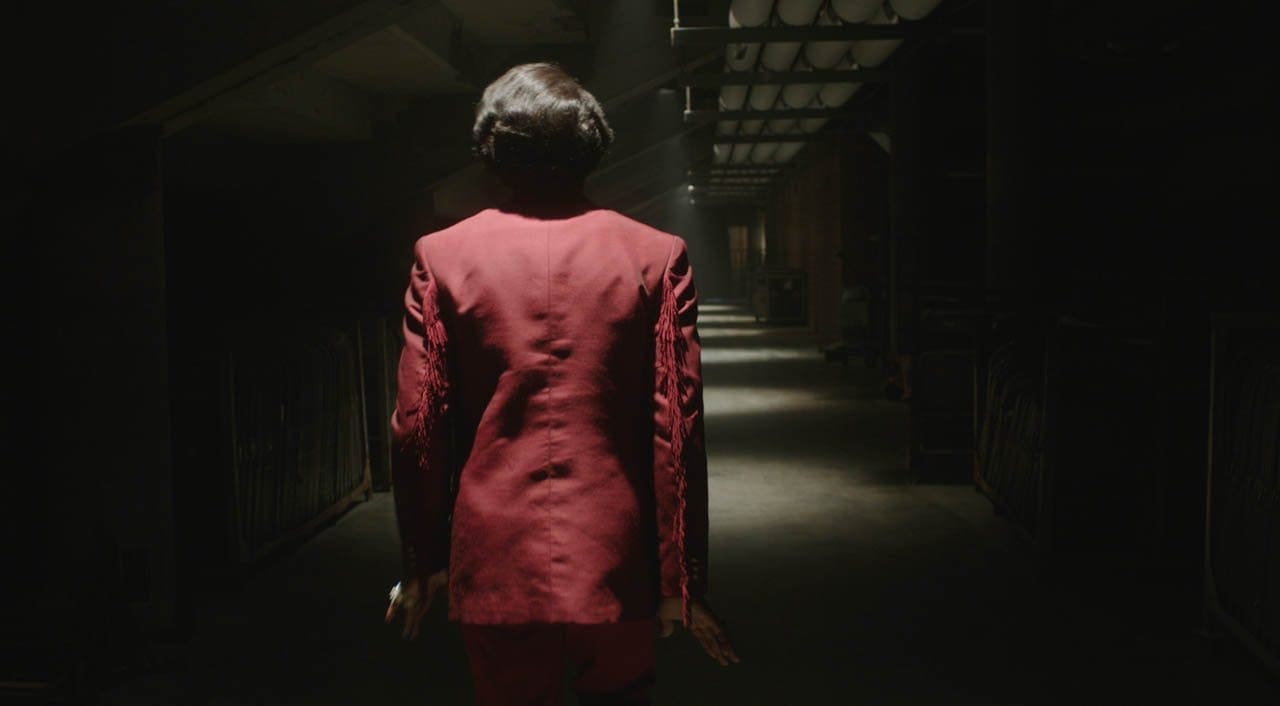 Synopsis: In his follow-up to the four-time Academy Award®-nominated blockbuster The Help, Tate Taylor directs 42’s Chadwick Boseman as James Brown in Get on Up.  Based on the incredible life story of the Godfather of Soul, the film will give a fearless look inside the music, moves and moods of Brown, taking audiences on the journey from his impoverished childhood to his evolution into one of the most influential figures of the 20th century.  Boseman is joined in the drama by Nelsan Ellis, Dan Aykroyd, Viola Davis, Craig Robinson, Octavia Spencer, Lennie James, Tika Sumpter and Jill Scott.