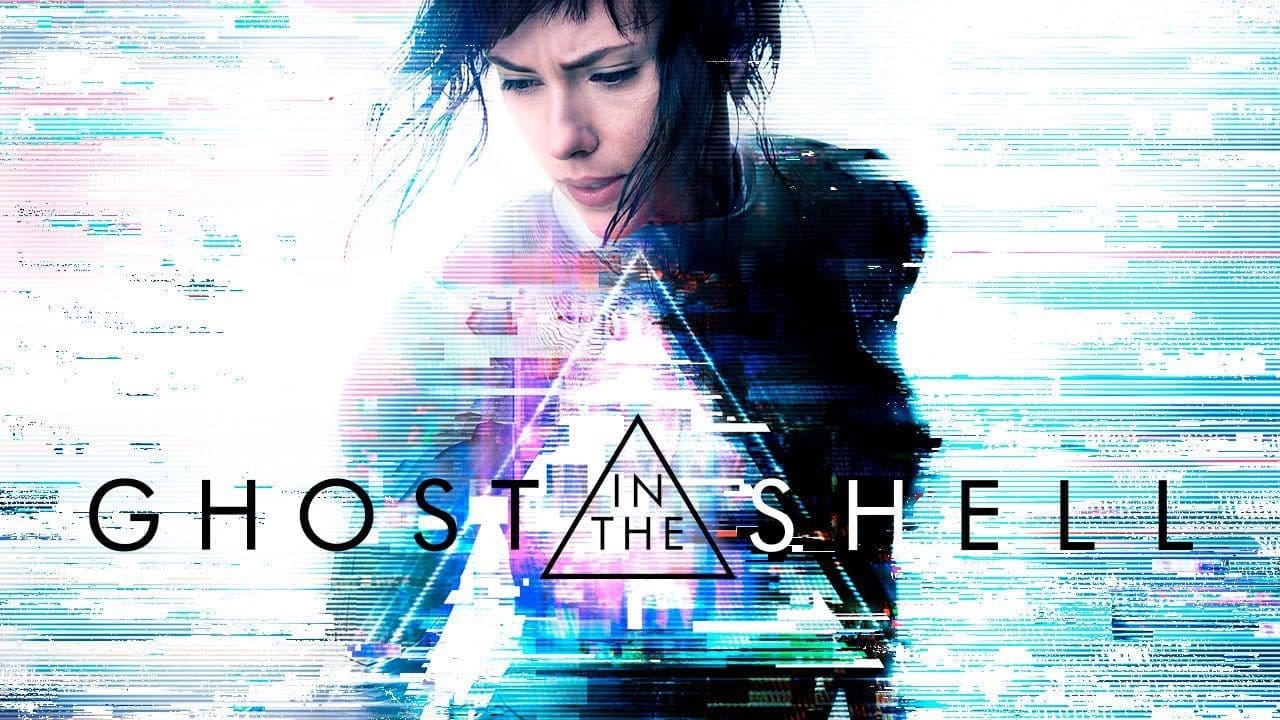 WHAT:  GHOST IN THE SHELL: AN IMAX FIRST LOOK FAN EVENT

In anticipation of the upcoming film GHOST IN THE SHELL, Paramount Pictures, Dreamworks Pictures and IMAX present a one-night-only event featuring an exclusive first look at stunning film footage exclusively in IMAX® theaters across 14 North American cities with select international markets and dates to follow. Attendees will receive a limited edition poster and have the opportunity to capture their experience in a film-centric experiential photo booth — “Becoming the Major.” IMAX theatres in Los Angeles and New York will also feature a special behind-the-scenes look at the costumes and props from the film.

ABOUT “GHOST IN THE SHELL”

In the near future, Major (Scarlett Johansson) is the first of her kind:  A human saved from a terrible crash, who is cyber-enhanced to be a perfect soldier devoted to stopping the world’s most dangerous criminals. When terrorism reaches a new level that includes the ability to hack into people’s minds and control them, Major is uniquely qualified to stop it. As she prepares to face a new enemy, Major discovers that she has been lied to: her life was not saved, it was stolen. She will stop at nothing to recover her past, find out who did this to her and stop them before they do it to others. Based on the internationally acclaimed Japanese Manga, Ghost in the Shell.