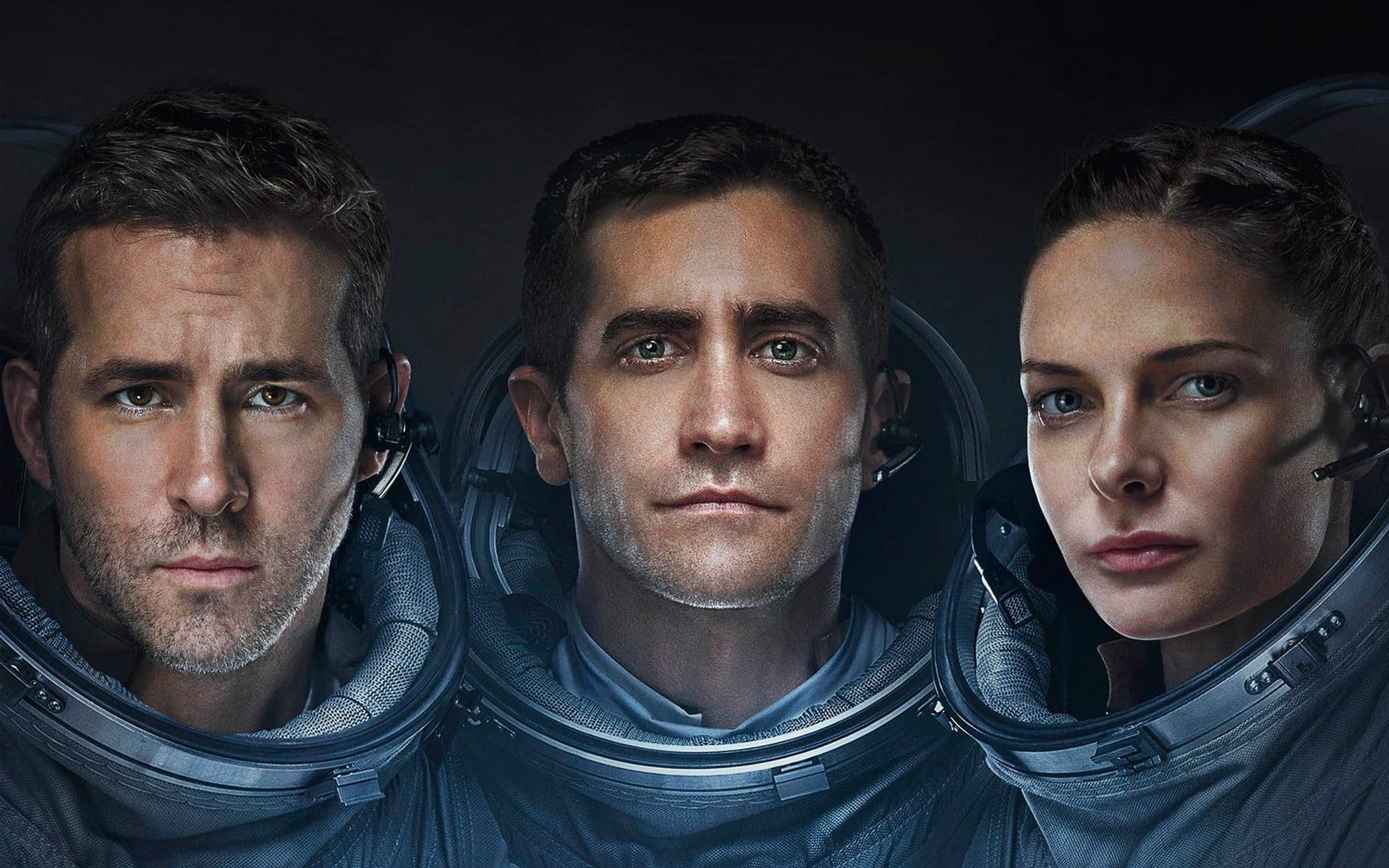 In anticipation of the upcoming film LIFE, Columbia Pictures and Sony Screenings is hosting an advanced screening of the movie and you can be the first people to see it! Just follow the Giveaway Link below to claim your pass. They are first-come, first-served while supplies last.

Life tells the story of the six-member crew of the International Space Station that is on the cutting edge of one of the most important discoveries in human history: the first evidence of extraterrestrial life on Mars. As the crew begins to conduct research, their methods end up having unintended consequences and the life form proves more intelligent than anyone ever expected. Starring Jake Gyllenhaal, Rebecca Ferguson, Ryan Reynolds, Hiroyuki Sanada, Ariyon Bakare and Olga Dihovichnaya. Directed by Daniel Espinosa.