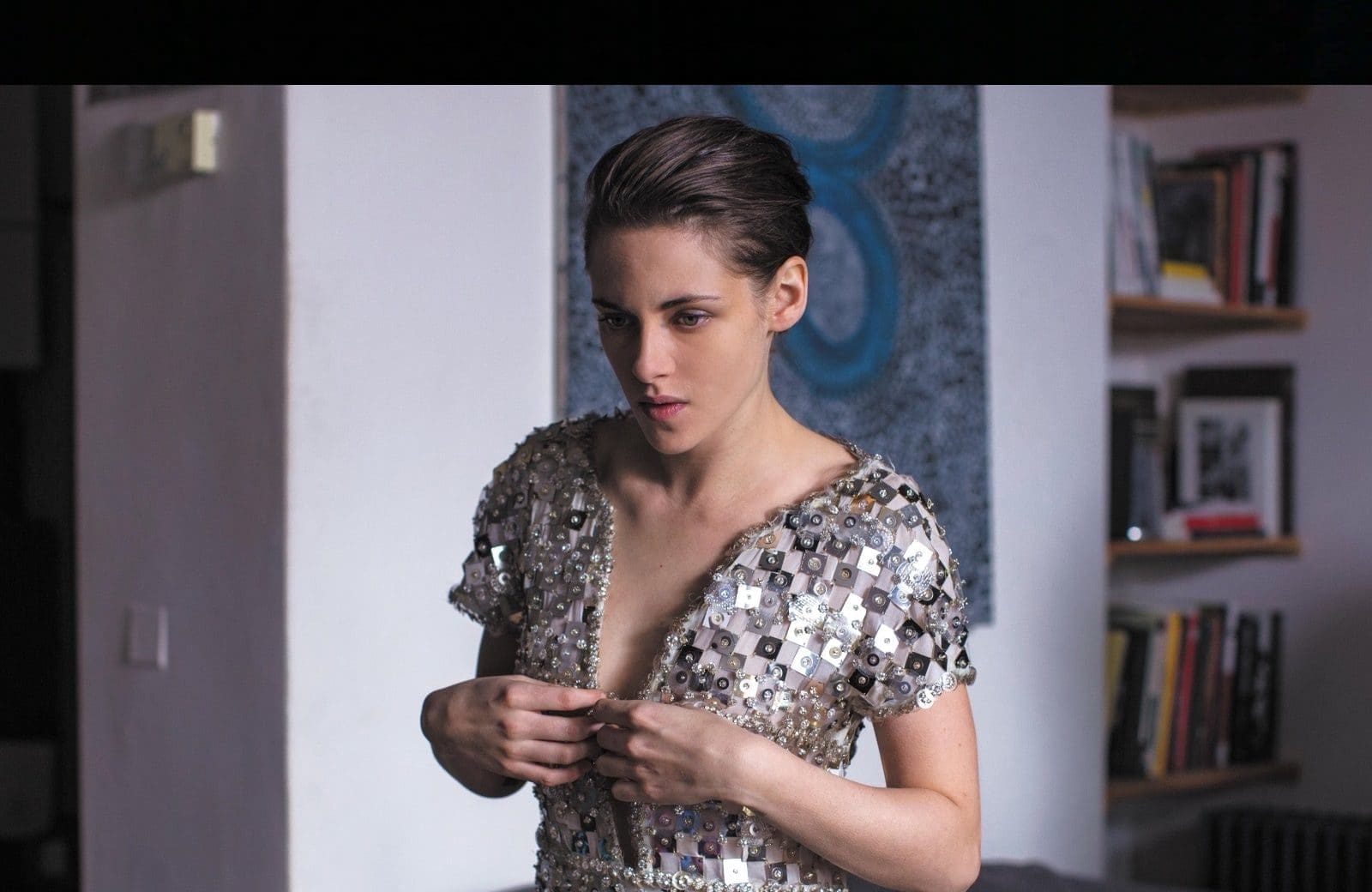 In anticipation of the upcoming film PERSONAL SHOPPER, IFC Films is hosting an advanced screening of the movie and you can be the first people to see it! Just follow the Giveaway Link below to claim your pass. They are first-come, first-served while supplies last.

Following her César Award-winning performance in Clouds of Sils Maria, Kristen Stewart reteams with acclaimed director Olivier Assayas for this mesmerizing 21st century ghost story. By day, American in Paris Maureen (Stewart) works as a personal shopper, motor-biking around the city buying up deluxe couture for a jet-setting celebrity client. By night, she attempts to channel the spirits of the dead, hoping to make contact with her recently deceased twin brother. When Maureen begins receiving a series of chilling, increasingly sinister text messages, it seems she may have made contact—but with whom? And what do they want? This seductive, mind-scrambling mystery is a riveting showcase for one of this generation’s most adventurous actresses.

GIVEAWAY | Get FREE tickets to screening of HERCULES!