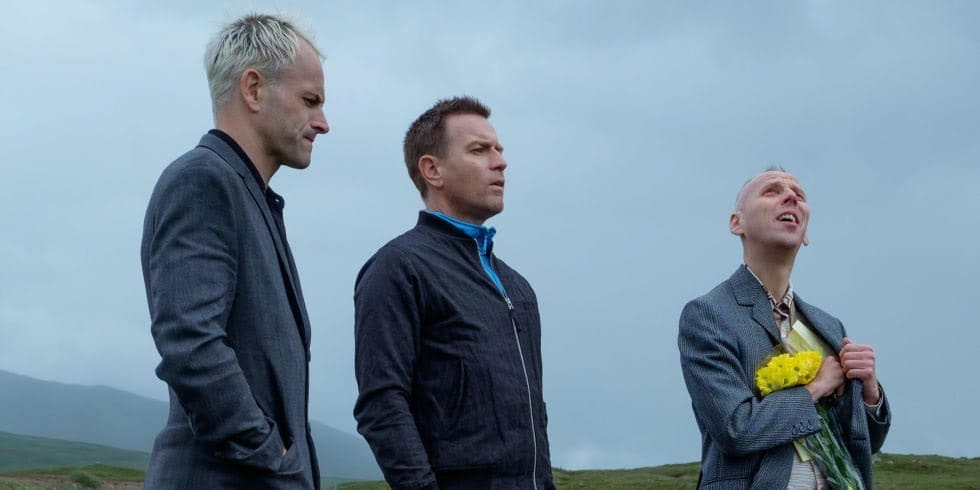 In anticipation of the upcoming film T2 TRAINSPOTTING, Sony Pictures is hosting an advanced screening of the movie and you can be the first people to see it! Just follow the Giveaway Link below to claim your pass. They are first-come, first-served while supplies last.

Twenty years have gone by.

Much has changed but just as much remains the same.

Mark Renton (Ewan McGregor) returns to the only place he can ever call home.

Other old friends are waiting too: sorrow, loss, joy, vengeance, hatred, friendship, love, longing, fear, regret, diamorphine, self-destruction and mortal danger, they are all lined up to welcome him, ready to join the dance.