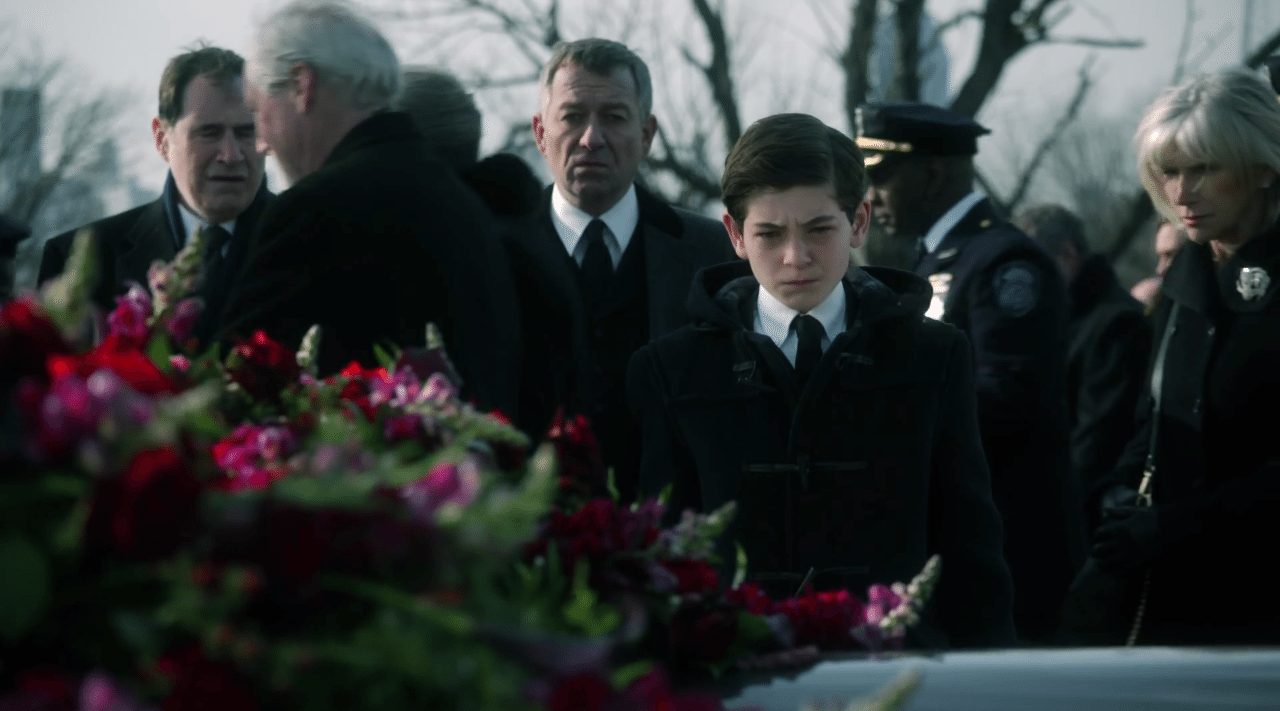 Based upon characters published by DC Entertainment and produced by Warner Bros. Television, GOTHAM is an origin story of the great DC Comics Super-Villains and vigilantes, revealing an entirely new chapter that has never been told. Starring Ben McKenzie (“Southland,” “The O.C.”), Donal Logue (“Sons of Anarchy,” “Terriers,” “Vikings,” “Copper”) and Jada Pinkett Smith (“The Matrix” films, “HawthoRNe”), GOTHAM follows one cop’s rise through a dangerously corrupt city teetering on the edge of evil and chronicles the birth of one of the most popular super heroes of our time. Executive producer Bruno Heller (“The Mentalist”) wrote the pilot, which was directed and executive-produced by Emmy Award nominee Danny Cannon (the “CSI” franchise, “Nikita”). John Stephens will serve as an executive producer on the series.

On September 22nd, The Battle For Gotham Begins.