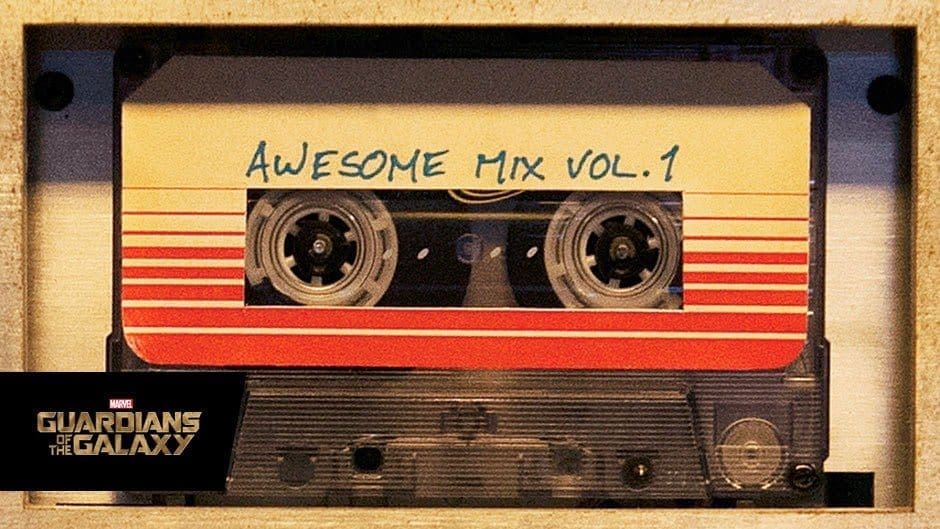 Featuring classic 1970s songs including The Runaways’ “Cherry Bomb,” Jackson Five’s “I Want You Back,” Redbone’s “Come And Get Your Love,” and Marvin Gaye’s “Ain’t No Mountain High Enough”, the album released to superb reviews. Making a record $94.3 million in its debut and earning $182 million domestically and over $327 million worldwide, there is no stopping the momentum of this instant hit.

Hollywood Records and Marvel will release a vinyl edition of Marvel’s Guardians of the Galaxy Deluxe soundtrack on September 16th.