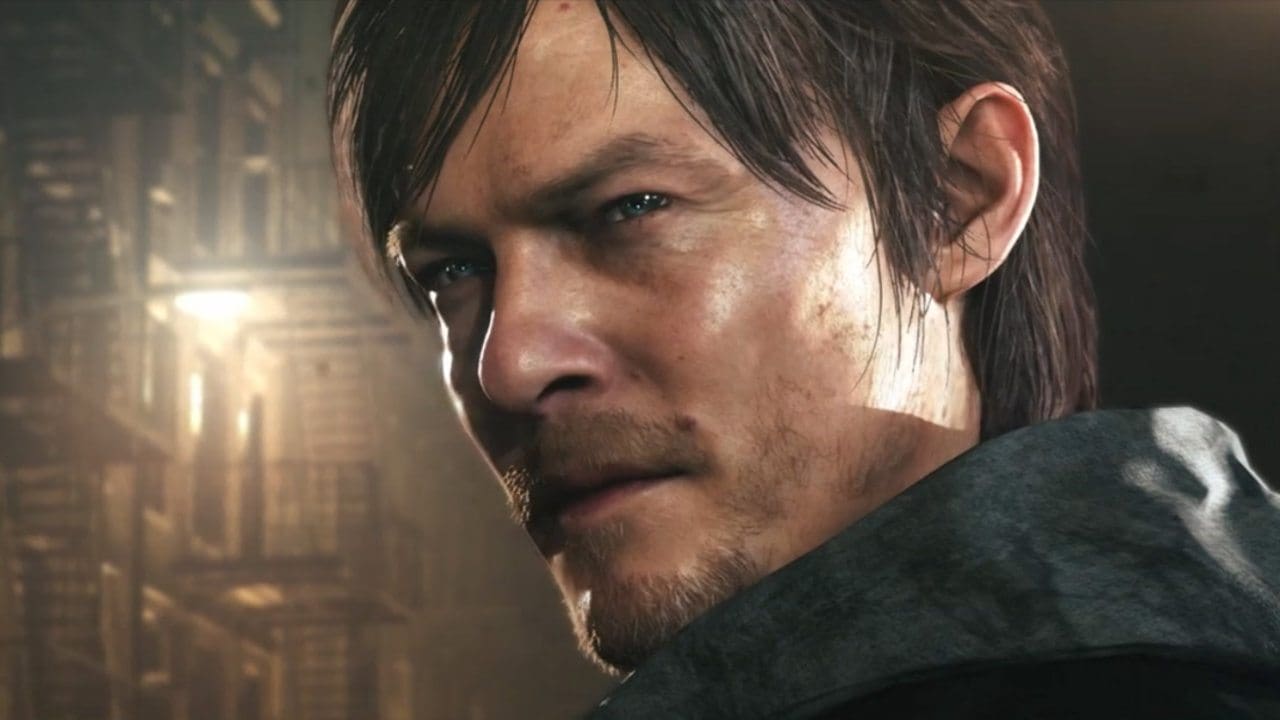 Horror fans rejoice, for today we got our first look at the new Silent Hill game aptly named “Silent Hills” at GamesCom 2014. But, what makes this upcoming PS4 game so exciting? Why, the names they have working on it! Hideo Kojima, a name that many recognize from his hit series “Metal Gear Solid” will be working on it along with master director and writer, Guillermo del Toro. The interactive demo/trailer was rumored as being a horror game called “P.T” for the next gen Sony console. After taking a look at it, we get to see the two big names come up, then the main male character turns around. It is none other than “Walking Dead” actor, Norman Reedus. Keep looking for more updates on the game; we will follow as we get more information.