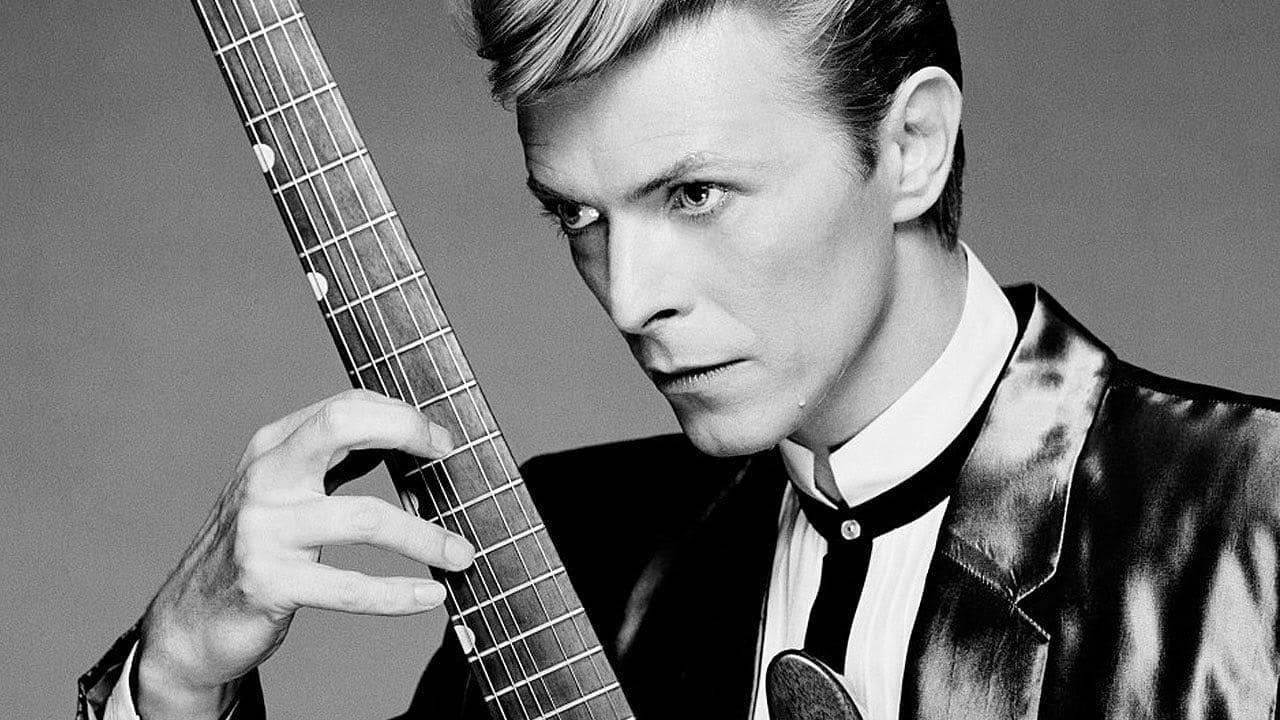 “I don’t know where I’m going from here, but I promise it won’t be boring” –David Bowie-

David Robert Jones, or, better known as David Bowie, has passed away of cancer at the age of 69. A lot of people are left with a somber expression on their face and thinking back to all the film and the music Bowie graced us with. He was an extraordinary man, a man who will be remembered, and needs to be remembered. Bowie has done so much with his life, his career, that death is probably the least interesting thing about it. So, we would like to take you on a small journey through the eclectic and interesting life of Mister David Bowie, Ziggy Stardust, the Thin White Duke, and the Goblin King.

Bowie had always shown a knack for musical abilities, having at the young age of 9, show great performance on the recorder and loving movement and music classes. Growing up in the suburb of Bromley in England, Bowie found inspiration, or in his words, “the voice of God” when his father brought home a collection of American rock and roll music in the early 50s to his son. Bowie would attest through his career that Elvis Presley, Fats Domino, and Little Richard, were big inspirations for him. Bowie’s family seemed inclined to his gift, so, along with his father introducing him to American rock and roll, his half-brother introduced him to jazz. His love of Charles Mingus and John Coltrane would lead his mother to purchase him a plastic alto sax. This was the beginning of an amazing career, one that would inspire musicians and artist for generations.

At the age of 15 Bowie started his first band, playing guitar rock for weddings and other functions he could find. Before going by the name of David Bowie, he was often called Davy, but later feared he would be confused for Monkees singer, Davy Jones. After some consideration, David came up with Bowie, after the American explorer, Jim Bowie.

Though rock seemed to suit him, Bowie seemed to thrive in the late 60’s psychedelic rock. Bowie found solo success with the song “Space Oddity” and “The Man who Sold the World” Bowie had found rock success. Not satisfied with just being a musician, Bowie turned himself into a performing artist. He took several dance classes, even working with dancer and avant garde artist, Lindsay Kemp. With Kemp and several other artists, Bowie learned how to incorporate things like mime and beat poetry into his performances. Bowie wanted to be more then what anyone had seen before. In 1971, he would come out with the album Hunky Dory, that would produce some of his most well-known tracks like, “Changes”, and “Life on Mars”.

In 1972, Bowie would take his love of performance art and create an entire other persona with it. Dying his hair red, wearing lipstick and glitter, Bowie created the fantastical character Ziggy Stardust, who started in the stage show Spiders from Mars. With this, Bowie helped usher in an entire sub-genre or rock, one with crazy costumes, lots of makeup, and glitter…lots and lots of glitter. This would simply be known as Glam Rock. Bowie, as Ziggy Stardust, found a rediscovered love for performing; saying he completely immersed himself in his character when he performed. Bowie always loved acting, and found life just one big acting challenge, Ziggy Stardust was set to conquer the world stage with it’s in your face androgynous fashion and lyrics that were more like stories of far off places and strange events and lands. In this era, Bowie gave us such hits as “The Rise and Fall of Ziggy Stardust and the Spiders from Mars” and “Starman”.

Moving into the 80’s and away from personas he had created like Ziggy Stardust and the Thin White Duke, Bowie started collaborations with other artists. One of the most popular was perhaps his work with the rock band Queen. In 1982, the incredible vocal talents of Freddie Mercury and David Bowie teamed up to create a powerful song about something everyone went through. The track was simply titled “Under Pressure”. Along with Mercury and Queen, Bowie also worked with Mick Jagger to do a cover of “Dancing in the Streets” that quickly went to number one upon release. Not limiting himself to just working with rock stars, Bowie also partnered up with pop and soul queen Tina Turner, and experimental composer, Phillip Glass.

The 80s Bowie also found his first big acting role, in the beloved Jim Henson film “Labyrinth” as the Goblin King. His performance was over the top and fantastic, causing a cult following of the film to this day. He seemed to fully embody the character and the costume he wore, bringing to life Jareth the Goblin King, alongside the lovely Jennifer Connelly as the beautiful Sarah. The pair had wonderful on screen chemistry, and the New York Times calling the film “A remarkable achievement”. Bowie would continue acting in later films like “The Presidge” and “Zoolander”.

Other artists would use Bowie’s work to enhance their own. A lot of Bowie’s music would show up in various film and TV. Some notable ones are in Quentin Tarintino’s “Inglourious Basterds” with his song “Cat People” and in the 4th season of “American Horror Story” With Jessica Lange singing a cover of his song “Life on Mars”. He also was on David Lynch’s film soundtrack “Lost Highway” with the song “I’m Deranged”. The grunge band even did their classic MTV Unplugged tribute to David Bowie, by covering his classic song, “The Man Who Sold the World”.

As his career continued, Bowie continued to be known as an innovative and eclectic artist. Several musicians and artists had found a mentor or muse from him. The band Duran Duran even cited Bowie as one of their inspirations, and Debbie Harry of Blondie called Bowie one of her favorite people. With his kind smile and his air of acceptance and experience, people were drawn to Bowie, and, he embraced them. Bowie gave the feeling of belonging to many who felt that they never belonged. With his androgyny and his wacky characters, Bowie showed it was okay to be different, it was okay to be fantastic, and it was okay to be yourself. Who wanted to be just the run of the mill person, when you could be anything you wanted at all and that was okay. Being strange, being weird, being different was okay. Bowie was really one of the first people to give that sense of letting your freak flag fly and being proud of it. Never to be ashamed, because you were an art project to the world, and who wanted to just stare at a blank canvas?

Bowie had been battling liver cancer, and two days after his birthday, he died in his New York home at the age of 69. Bowie was survived by his wife Iman, and his two children Alexandria Zahra Jones and Duncan Jones. We bid you adieu Ziggy, may you find Mars, fight those spiders, and know that you were truly a man who didn’t sell the world, but, conquered it.