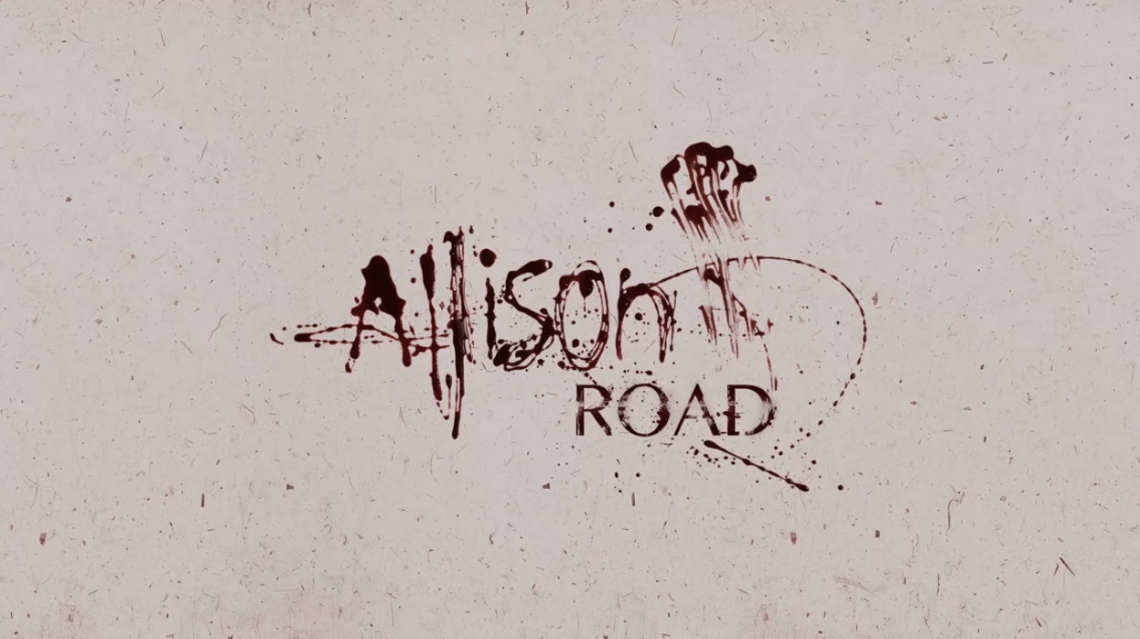 One morning I logged onto my PS4, looking at some of the new releases and demos. As I did, I noticed a strange game pop up for free. PT, what was it? Curious I downloaded it and promptly after playing it I didn’t sleep for a week. It was truly terrifying, giving me an anxiety attack as I went through this hell house, watching it decay and become more and more disturbing. After I managed to ‘beat’ it, I was in for a shock. Silent Hills!? A new Silent Hill game by Hideo Kojima and Guillemo Del Toro!? Be still my beating heart! I was so excited! In fact, I knew so many that were just as excited as I was.

Our hearts were all broken when news came that it was canceled. For a long time now the horror video game genre has been suffering. Horror games seem to be suffering from an identity crisis, going more towards action, or going from one cliché to the other. PT seemed to change that. It was a panic inducing psychological horror trip.

Allison Road, not the Gin Blossoms mellow tune, but a beautiful, terrifying piece of horror, might be the game changer we have been craving. Created by Christian Kesler and his team at Studio Lilith LTD in the UK, has a background in film and was inspired by PT and Silent Hills. Now having access to the Unreal Engine 4, Kesler was able to replicate a British townhouse with photo like realism, even sporting a terrifying bloody girl, identified as Lily. Of course nothing else is really known about her, other than making you pee your pants.

The alpha footage looks more promising, looking cleaned and polished. It even has little PT easter eggs in it. Like for an example, a note that has “Dad was such a drag” scrolled on it. Remember the Hell answering machine that said that in PT? I certainly do! Going through the alpha video only a handful of clues are really shown. Playing as a confused man, you wander the town home trying to recount your last day. You can interact with objects to help solve the mystery. As you explore, of course the terrifying Lily will be giving you a visit, something to look forward to naturally. I am so excited for this game! I want a horror game that gives you psychological terror, not just cheap jump scares. All I hope is that Del Toro and Kojima see this, and maybe, team up.

Allison Road is a first-person survival horror video game coming to Microsoft Windows. Release date to be announced. Check out the video below for some terrifying game play footage!

You Gotta Play This celebrates Earthbound