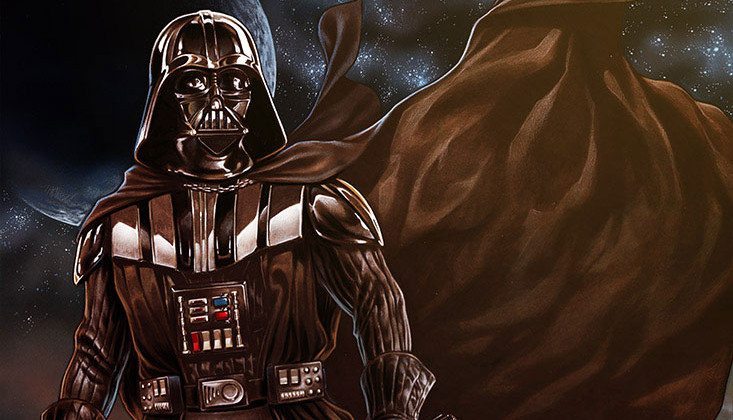 This November, Marvel will take two of its popular Star Wars titles and kick off a 6-issue event storyline with the one-shot, STAR WARS: VADER DOWN, before continuing in both STAR WARS and DARTH VADER to tell an action-packed adventure when Lord Vader’s TIE Fighter is shot down.

On his own, without the Empire backing him up, Vader is pursued by the full strength of the Rebel Alliance. “They’ve got Vader in quite a predicament,” says writer Jason Aaron in an interview with Marvel.com. “He’s grossly outnumbered and his ship has crashed on this alien landscape. Whether everybody believes they can do it or not, they know this is their best shot to capture him or kill him or whatever. When you get that shot, you’ve got to take it and send everyone you’ve got down after him.”

Written by Kieron Gillen and Jason Aaron with Art by Mike Deodato and Salvador Larroca and cover by Mark Brooks, the crossover begins with the oversized STAR WARS: VADER DOWN this November! 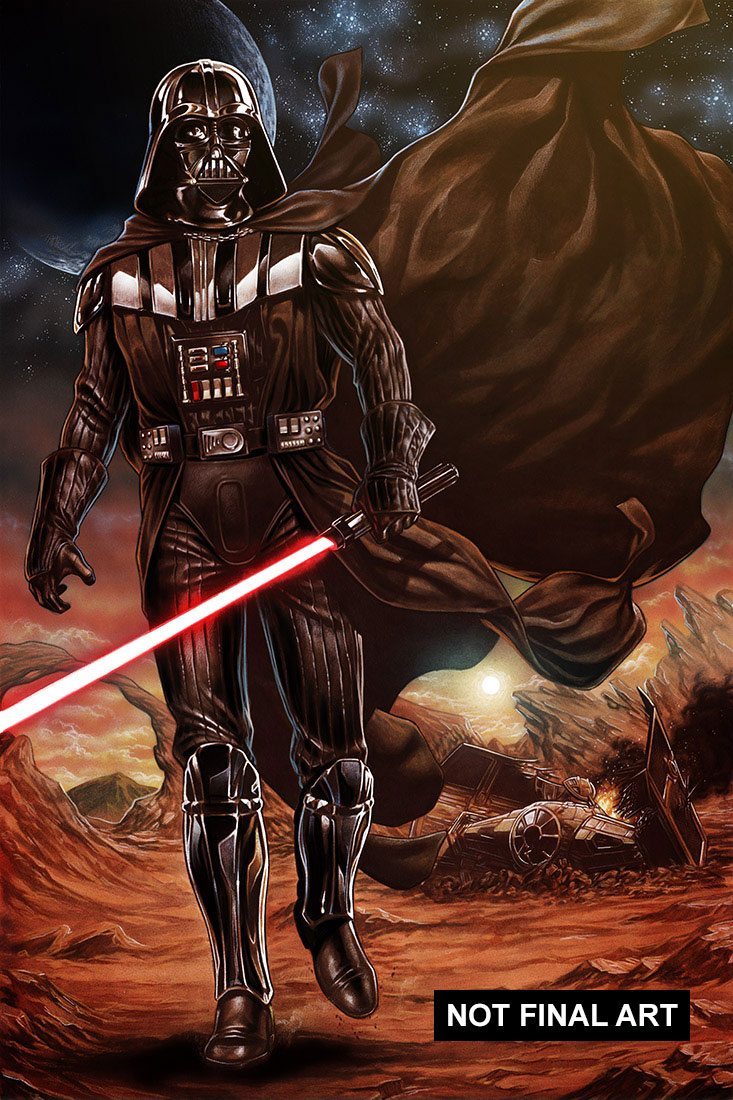