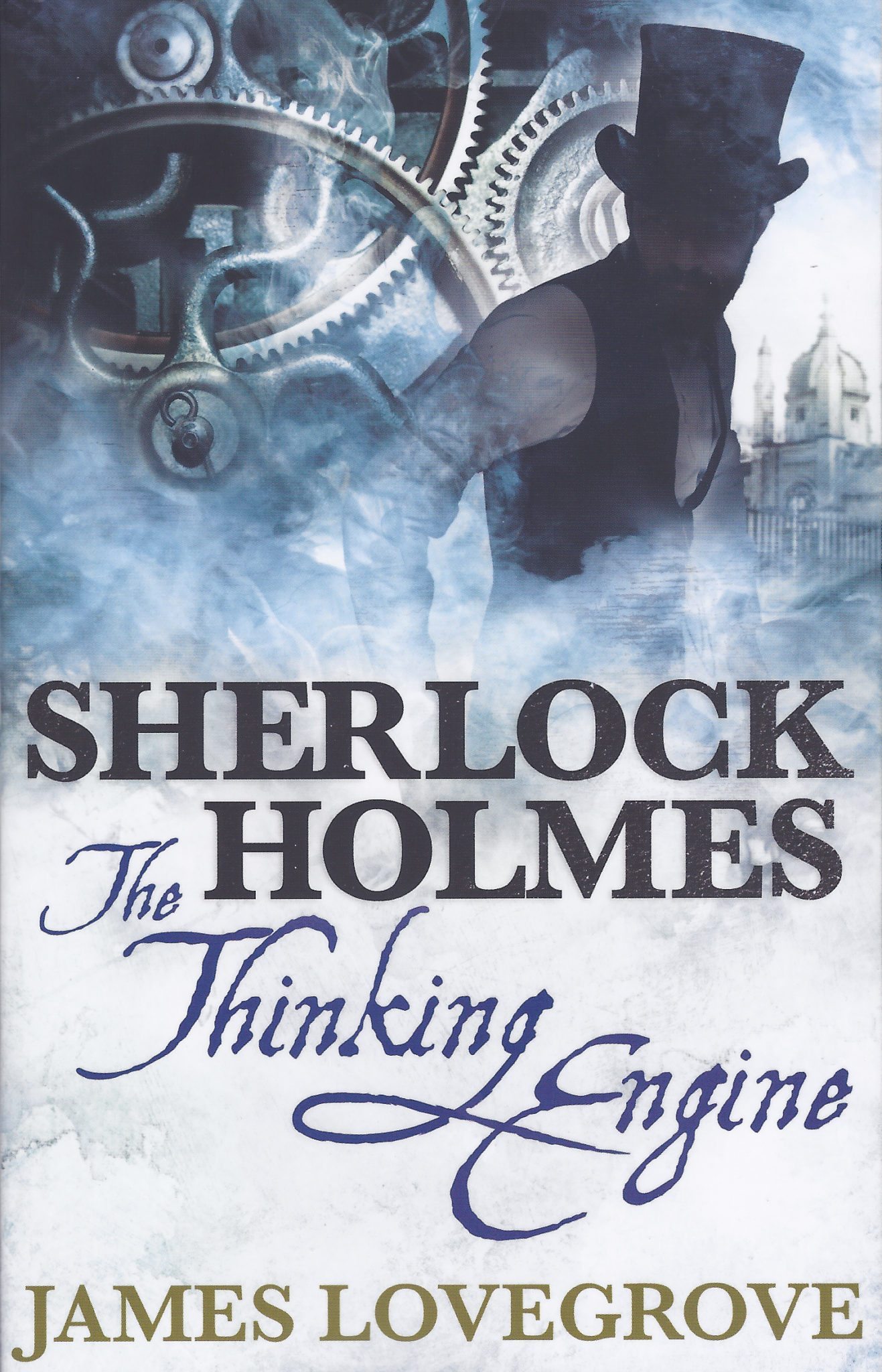 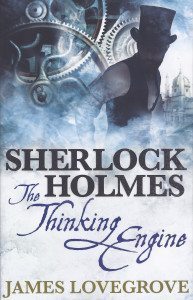 I’m a Sherlock Holmes fan. I read the original Sir Arthur Conan Doyle stories growing up and was a big fan of the films of the 40s and 50s starring Basil Rathbone as Holmes and Nigel Bruce as Dr. John Watson. In fact, when I re-read the original stories it’s their faces I imagine.

There are so many Holmes stories now being told in the movies and television, it is nice to go back now and then and reacquaint myself with the original stories.

It was with great pleasure that I recently picked up a new offering by author James Lovegrove, Sherlock Holmes: The Thinking Engine. We are reintroduced to Holmes and Dr. Watson in 1895 on the trail of a supposed walking mummy who is scaring the guards of the British Museum. It’s a bit like joining the end of an adventure at the beginning of a James Bond movie. Holmes is in fine form and in short order solves the mystery at hand.

It is here then that the real story begins.

Dr. Watson, now a widower living in the confines of Holmes’ 221B Baker Street home in London, finds a newspaper article about the creation of a computational device, “The Thinking Machine,” which its creator, Professor Quantock at Oxford University, states not only solves mathematical equations, but also crimes.

The temptation is too great for Mr. Holmes and soon he and Watson are on their way to debunk the possibility of a machine out thinking a man in interpreting clues and facts to solve the rather gruesome murder of a woman and her daughters. While Holmes’ own investigation declares who committed the crimes and how, “The Thinking Machine” comes up with the same solution. Soon additional murders are discovered and each time, the device is equal to the deductive abilities of England’s famed detective.

This does not sit well with Sherlock Holmes.

Soon, many of Holmes’ worst habits return as he can’t explain how Professor Quantock’s machine is solving the crimes at a blinding speed.

Lovegrove’s writing is terrific. He fully brings us into the Victorian age with loops and turns and unexpected appearances. He is a fine successor to the writings of Sir Arthur Conan Doyle and I had a fine time with this book and found myself having trouble putting it down. Not only does the story immerse us into the various settings, which continue to add deeper and deeper levels of confusion to Mr. Holmes, but the appearance of real life characters make for a fun addition. The finale is a satisfying conclusion to not only this adventure but to that of a long-time issue sticking in Sherlock’s mind.

If your itch is not being fully scratched by the current crop of televised Sherlock Holmes outings, I suggest you pick up this new adventure and let it carry you away once again to the fog-shrouded streets of England and the mental acumen of the world’s greatest detective.