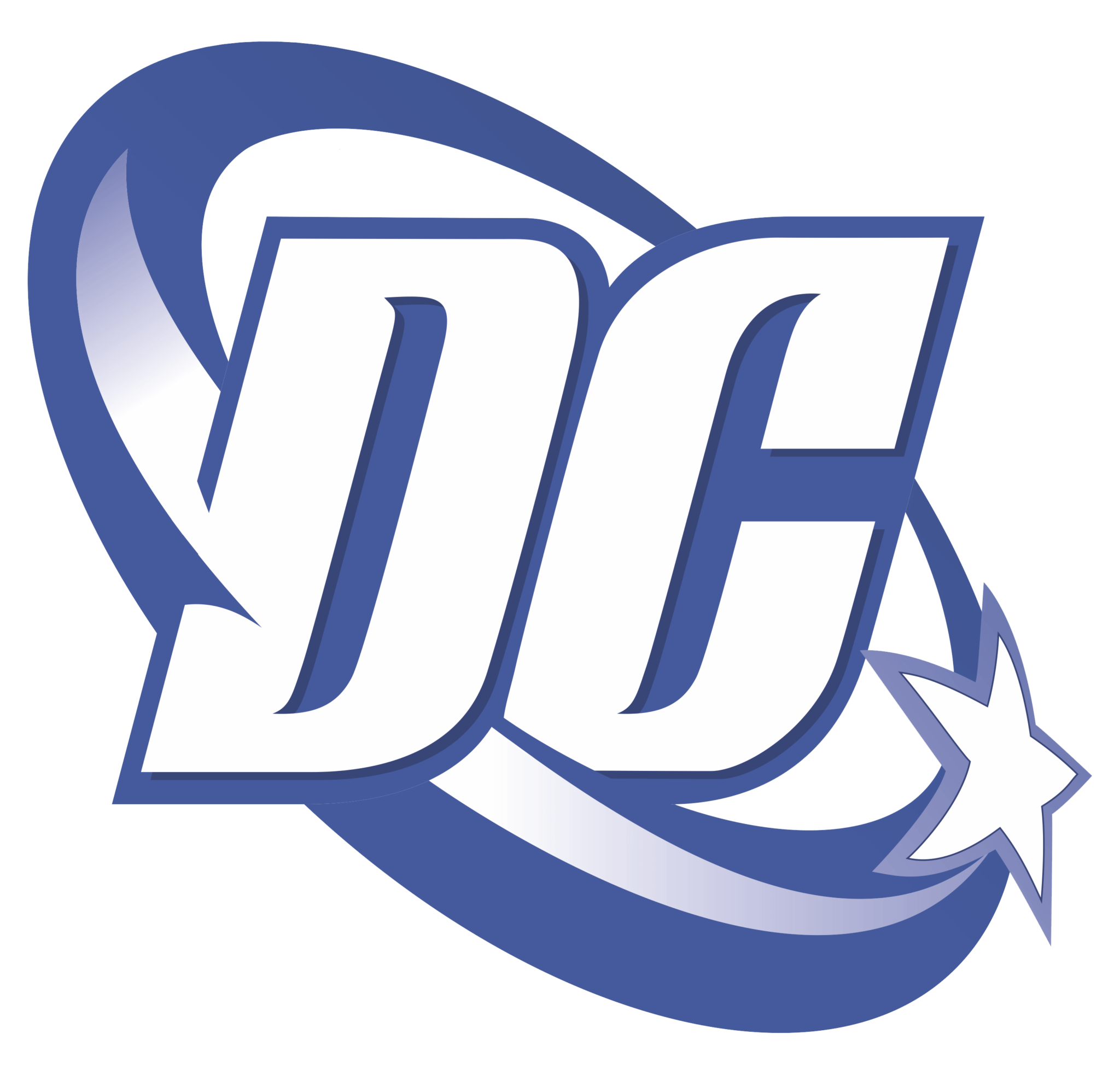 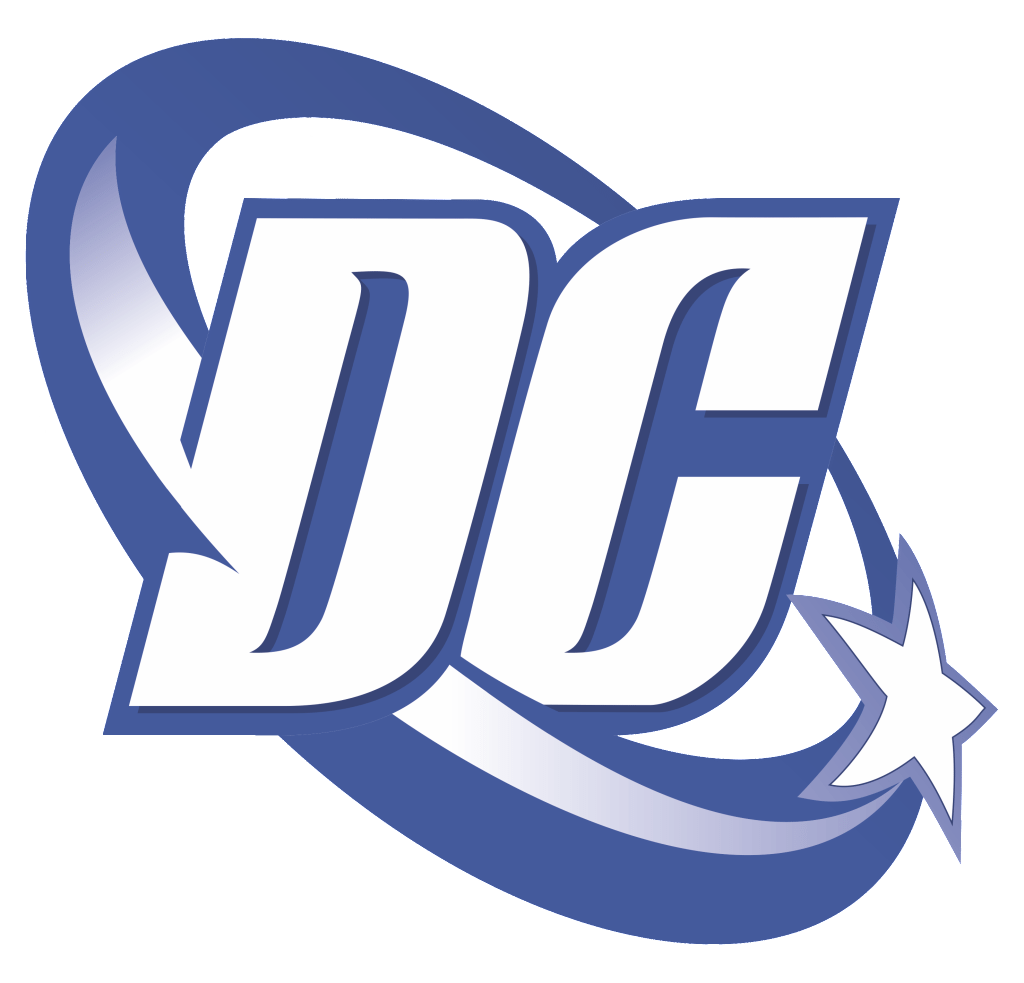 According to a press release from DC Entertainment, the company will be releasing a gaggle of new trade paperback collections of the periodical series that have been released since June 2015, which would be perfect if you are looking for a way to jump head first into these new lines of comics:

Additionally, trade paperbacks from continuing series will be out, starting in February:
ONGOING COLLECTIONS:

Also be on the lookout for Graphic Ink: Jim Lee, from renowned artist and DC Co-Publisher JIM LEE, which will include his artwork from Justice League, Superman: For Tomorrow, and Batman: Hush. The hardcover book is due out May 11, 2016.